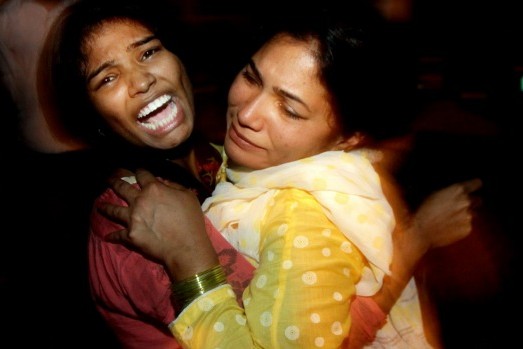 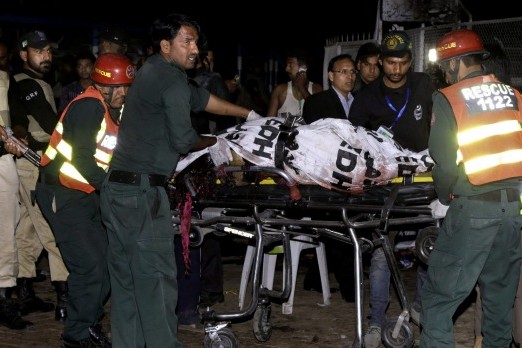 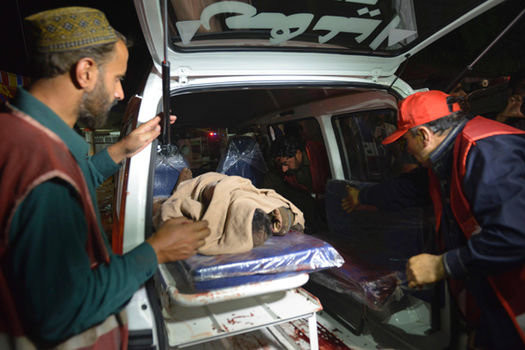 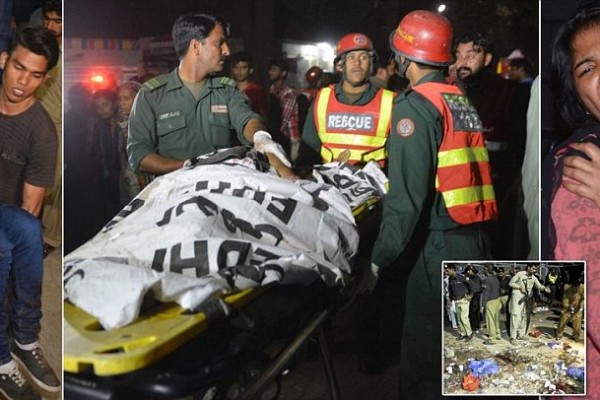 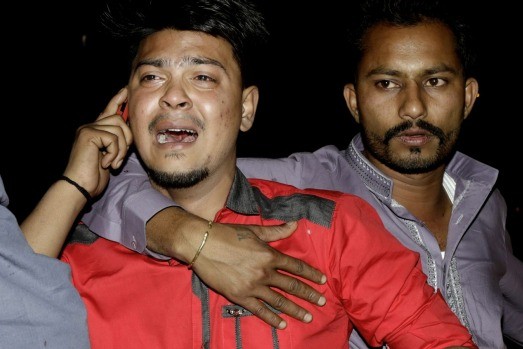 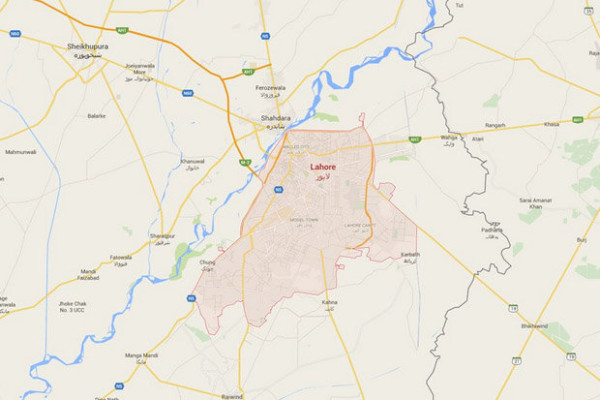 via SMH AU:
Lahore: A suicide bomber killed at least 65 people and injured more than 280 others, mostly women and children, at a public park in the Pakistani city of Lahore on Sunday, striking at the heart of Prime Minister Nawaz Sharif’s political base of Punjab.

The blast occurred in the parking area of Gulshan-e-Iqbal Park, a few metres away from children’s swings.

Pakistan, a nuclear-armed nation of 190 million people, is plagued by a Taliban insurgency, criminal gangs and sectarian violence. Punjab is its biggest and wealthiest province.

Eyewitnesses said they saw body parts strewn across the parking lot once the dust had settled after the blast.

“When the blast occurred, the flames were so high they reached above the trees and I saw bodies flying in the air,” said Hasan Imran, 30, a resident who had come to Gulshan-e-Iqbal Park for a walk.

Salman Rafique, a health adviser for the Punjab provincial government, put the death toll at at least 60 people.

“There are more than 280 injured people,” Mr Rafique said. “Many are in operation theatres now being treated and we fear that the death toll may climb considerably.”

Mustansar Feroz, police superintendent for the area in which the park is located, said most of the injured and dead were women and children.

The Taliban faction Jamaat-ul-Ahrar claimed responsibility for the attack.

“The target was Christians,” a spokesman for the faction, Ehsanullah Ehsan, said.

“We want to send this message to Prime Minister Nawaz Sharif that we have entered Lahore.”

“He can do what he wants but he won’t be able to stop us … our suicide bombers will continue these attacks.”

Islamist militants in Pakistan have attacked Christians and other religious minorities often over the past decade.

Jamie Oliver has admitted his family were as shocked as he was, that his wife Jools is expecting baby number...