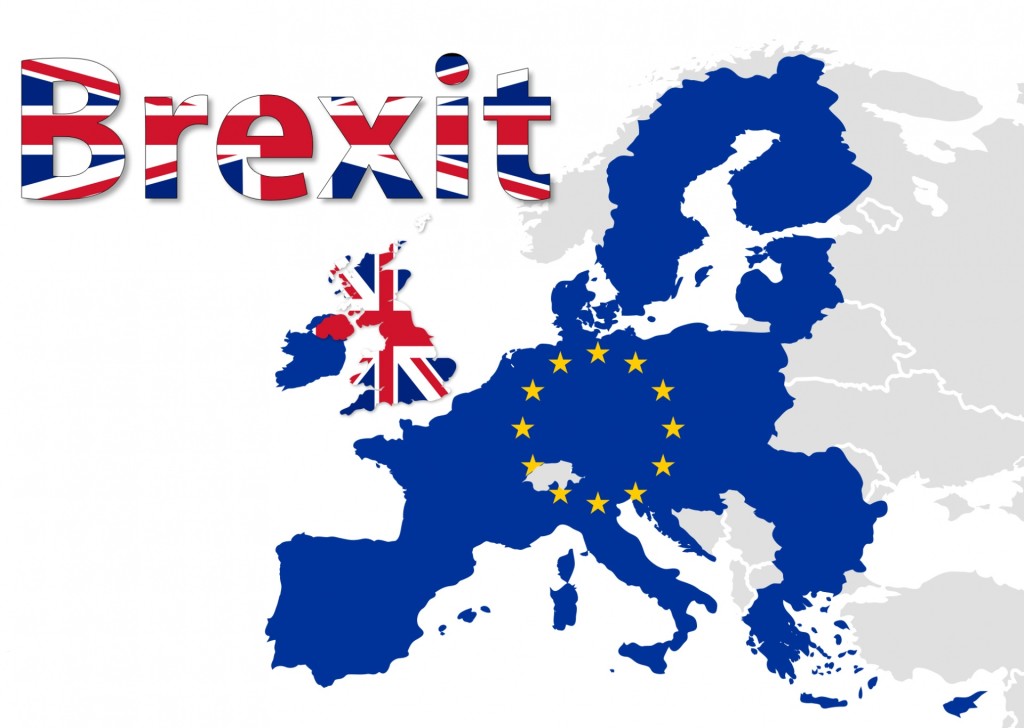 The people of Britain voted for a British exit, or Brexit, from the EU in a historic referendum on Thursday 23rd June 2016. The referendum turnout was 71.8%, with more than 30 million people voting. It was the highest turnout in a UK-wide vote since the 1992 general election.

After the result, the pound fell to its worst levels since 1985 and David Cameron resigned as Prime Minister of Britain. Mr Cameron said his successor should take up office by October, at which point the UK would embark on its two-year political divorce from the EU.

Brexit – is a word that has become used as a shorthand way of saying the UK leaving the EU – merging the words BRitain and EXIT to get Brexit, in a same way as a GReek EXIT from the EU was dubbed Grexit in the past.

Referendum of the United Kingdom’s membership of the European Union.
Last updated Jun 24 at 2:11am 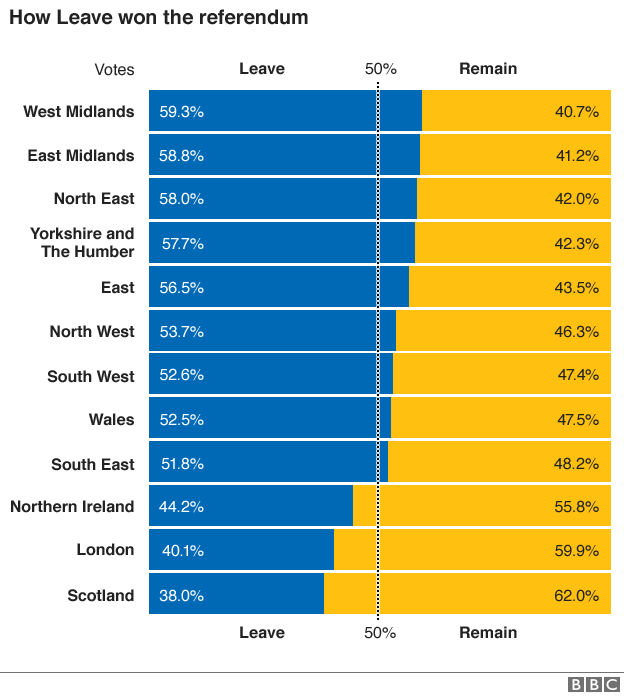 While everyone has an opinion on Britain leaving the EU, why is Mr Cameron resigning his post as Prime Minister.

Mr Cameron, you are the Prime Minister for Britain – for the people. While you may not like the choice THEY the people have made, you obviously felt strongly on the subject matter, which is in your right. But you took office to lead Britain for the people. You have quit your job, because you didn’t get your way. So in actual fact you have shown the people you were never fit for the job in the first place. You are a petulant child who because you were told no – you threw yourself into a corner and started to sulk, whimper and cry. Good bye Mr Cameron, you may want to look into comedic wrestling, acting class is not necessary – that looks to be more of your cup of tea, or your talents could be better suited to give even worse tips to the three ring clown circus over in the United States.

For those studying politics and Biblical prophetic events:
And whereas thou sawest iron mixed with miry clay, they shall mingle themselves with the seed of men: but they shall not cleave one to another, even as iron is not mixed with clay. Daniel 2:43

This world will never be unified in the way they want it to be.