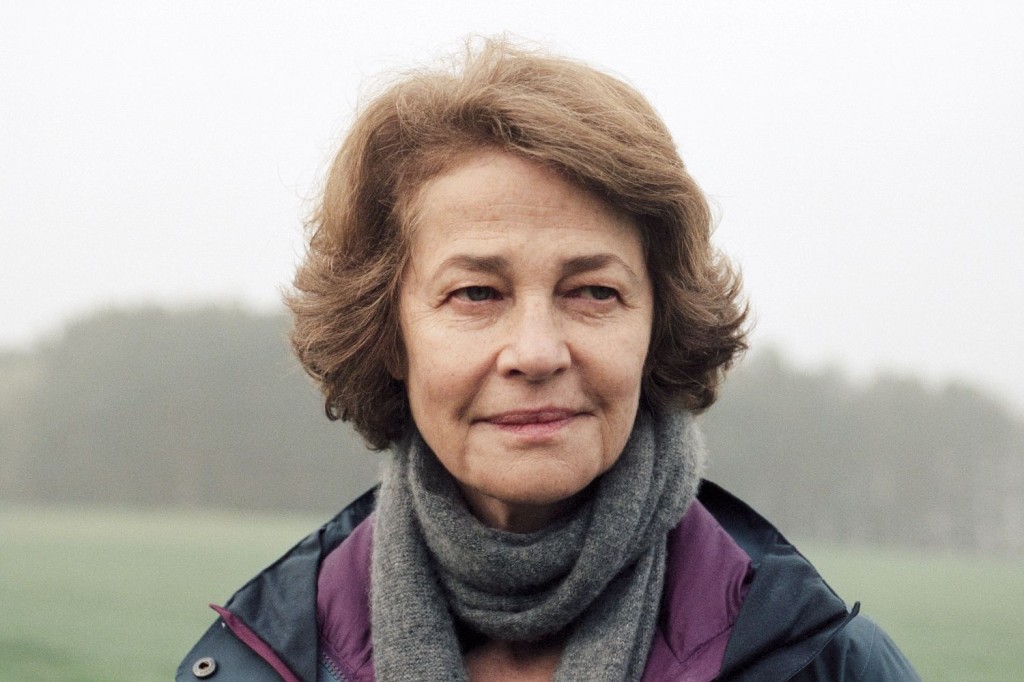 Oscar nominee Charlotte Rampling has claimed the current campaign to boycott the 2016 Academy Awards over claims of a diversity is racist to white people.

Ms Rampling, 69, is up for the best actress prize for her role in the British drama 45 Years, from director Andrew Haigh, where she will compete against Room’s Brie Larson, Carol’s Cate Blanchett, Joy’s Jennifer Lawrence and Brooklyn’s Saoirse Ronan. When she was asked for her view on the current furore over the all-white list of nominees on French Radio network Europe 1 on Friday morning, the British actor did not mince her words. “It is racist to whites,” she said.

“One can never really know, but perhaps the black actors did not deserve to make the final list,” added Ms Rampling.

She was asked if the Academy of Motion Picture Arts and Sciences should introduce quotas, a proposal which no current advocate of increased diversity has mooted, she responded: “Why classify people? These days everyone is more or less accepted … People will always say: ‘Him, he’s less handsome’; ‘Him, he’s too black’; ‘He is too white’ … someone will always be saying ‘You are too’ [this or that] … But do we have to take from this that there should be lots of minorities everywhere?”

When the interviewer explains that black members of the film industry feel like a minority, Rampling replies: “No comment.”

R&B Singer Christelle Avomo: “My Roommate Attacked Me With A Plant”

R&B singer Christelle Avomo got a restraining order against her roommate after the woman allegedly threw a plant at her....