R&B Singer Christelle Avomo: “My Roommate Attacked Me With A Plant”

R&B singer Christelle Avomo recently got a restraining order against her roommate after the woman allegedly threw a plant at her.

Christelle claims in legal documents that the fight started after her roommate, Qui Qui, also a singer, falsely accused her of stealing a debit card. Things escalated, and Christelle says after the woman threw the plant, she threatened to knock her out with a glass candle holder. Really?

Christelle called the police and her roommate was arrested.  Christelle claims there was constant and ridiculous harassment. She says Qui Qui barged into her room at 5am one morning and threatened her because of some issue with cigarettes.

Christelle was granted a restraining order keeping Qui Qui 100 yards from her, how will this work if they are roommates, who moved out?

Who is Christelle Avomo or Qui Qui? Christelle had one album which reached number 32 on the charts in 2009. That’s about it. 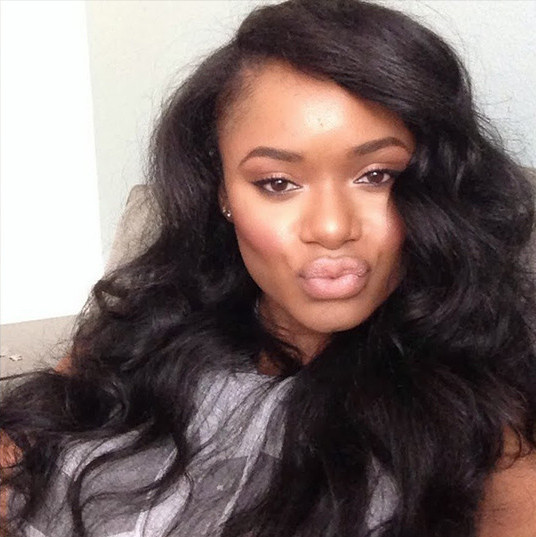 Alan Rickman, 69, is dead after a secret battle with cancer. more