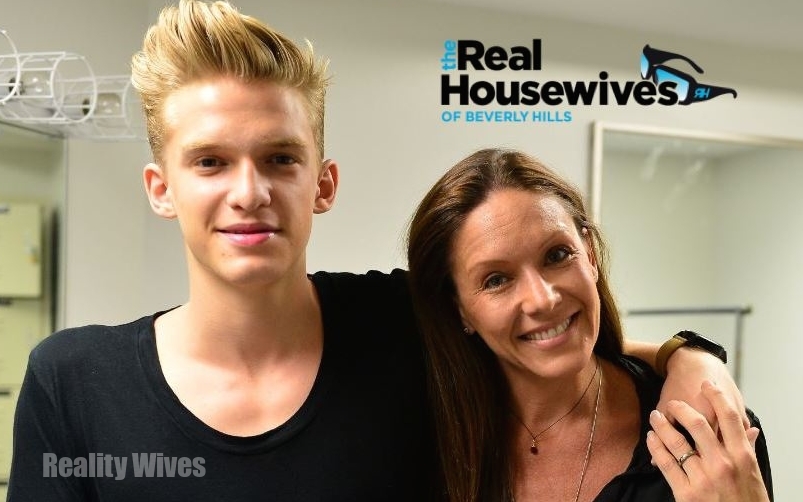 It’s being rumored that Cody Simpson’s mum Angie Simpson is in talks to join the Real Housewives Of Beverly Hills.

The Aussie native who moved her entire family from the Gold Coast to Los Angeles in 2010 to help Cody launch his music career and her daughter’s Ali’s acting career, could be a new cast member. RHOBH producers think the Australian pop star would help draw a younger audience. Filming for season 6 begins in a few weeks. 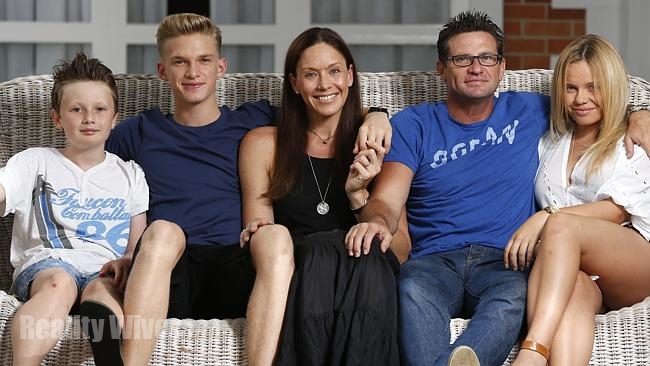 It’s not known if Angie’s husband Brad or their youngest son Tom will be featured on reality show.

Kathy Hilton, sister to Kyle and Kim, is not joining RHOBH according to reports.

Shabani the gorilla has become a heartthrob among women in Japan. Shabani lives in Higashiyama Zoo and Botanical Gardens in...