The 31-year-old’s £50,000 ($75,000 US) Valentino bridal gown had a lengthy train and was worn with a traditional lace veil. Unfortunately her veil caught underneath her chauffeur driven Bentley, her helpers thankfully were able to untangle the bride so she could marry her beau. 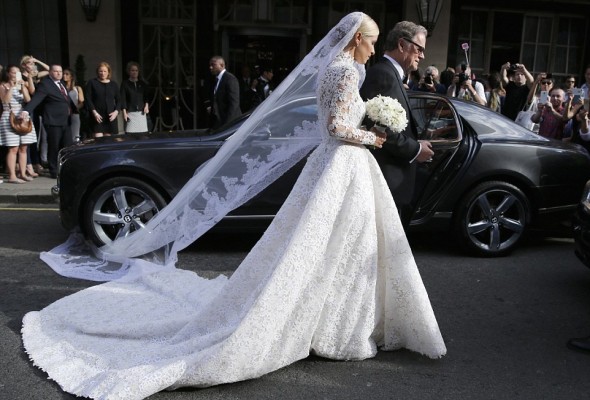 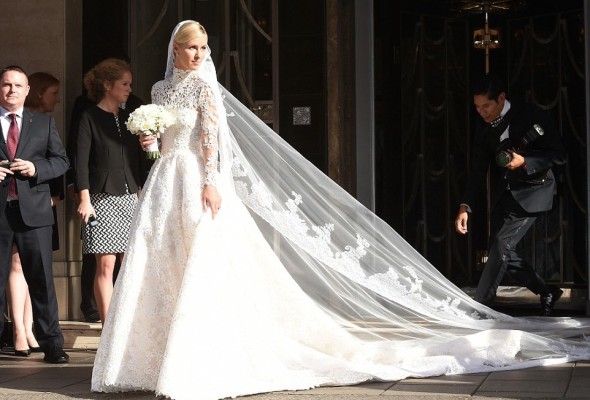 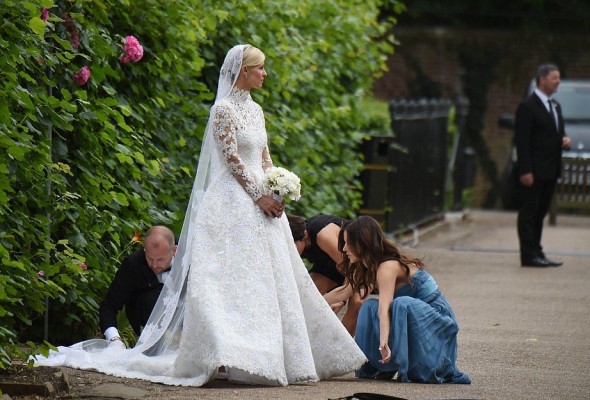 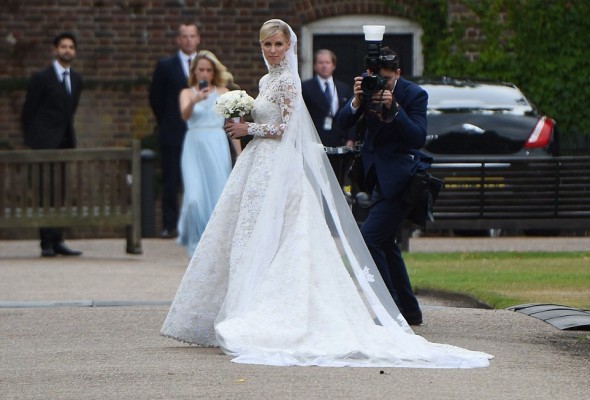 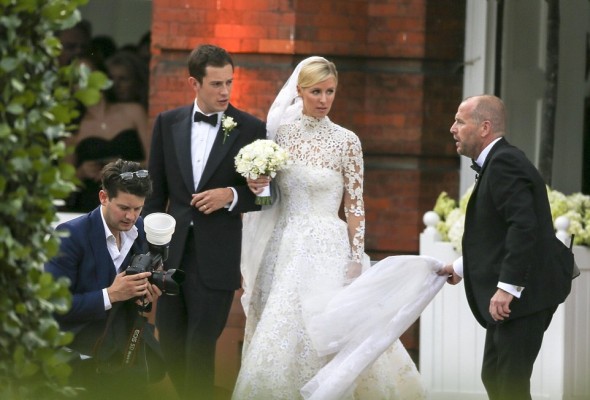 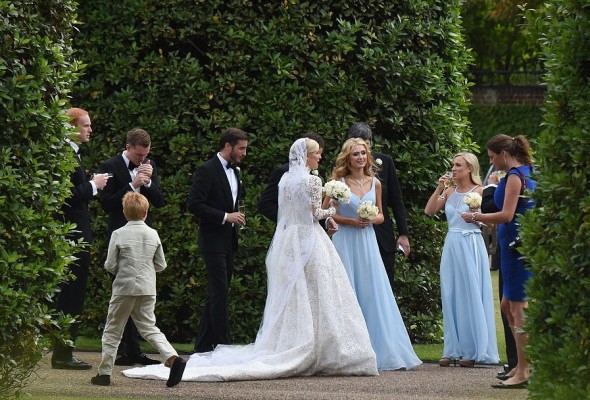 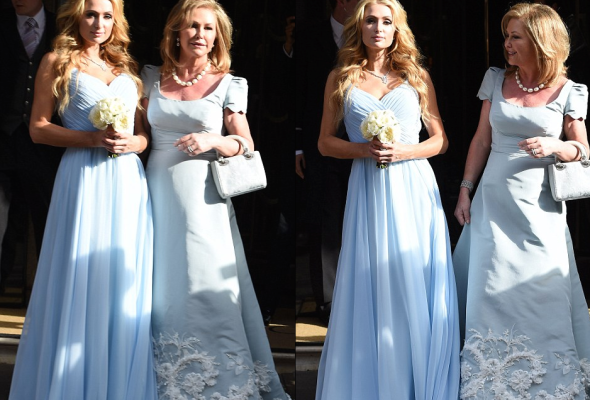 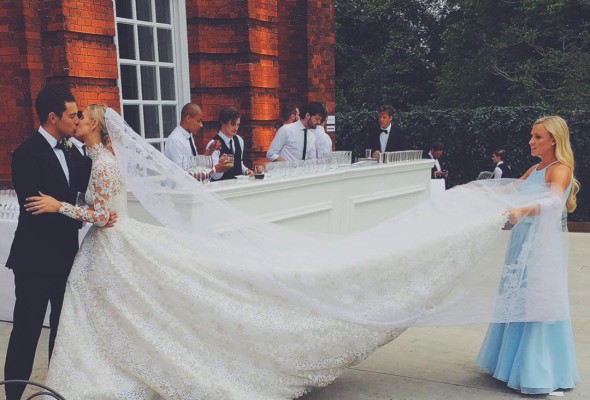 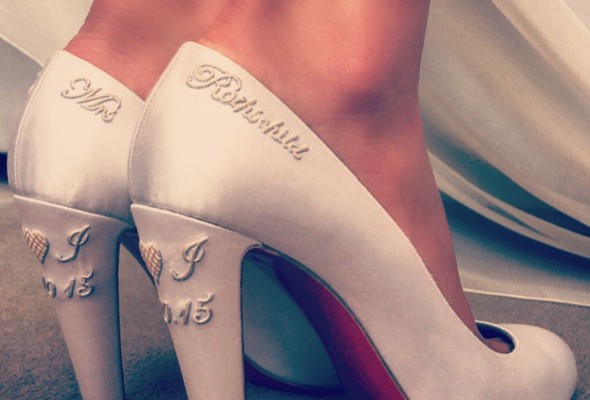 Singer, Cody Simpson’s mum Angie Simpson is in talks to join the Real Housewives Of Beverly Hills. Angie is friends...