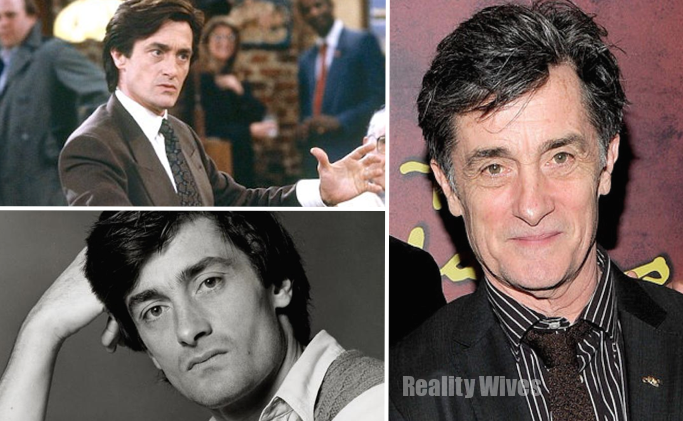 Roger Rees, 71, a Welsh actor and director, widely known for his stage work has died of stomach cancer at his home in New York on the 10th July 2015. His most iconic role, was as the original Nicholas Nickleby in the company’s production of the Charles Dickens novel. He won an Olivier Award and a Tony Award for his performance as the lead in The Life and Adventures of Nicholas Nickleby

, when the production was adapted for TV. He also received Obie Awards for his role in The End of the Day and as co-director of Peter and the Starcatcher

. and the pretentious millionaire Robin Colcord on Cheers in the 1980s. 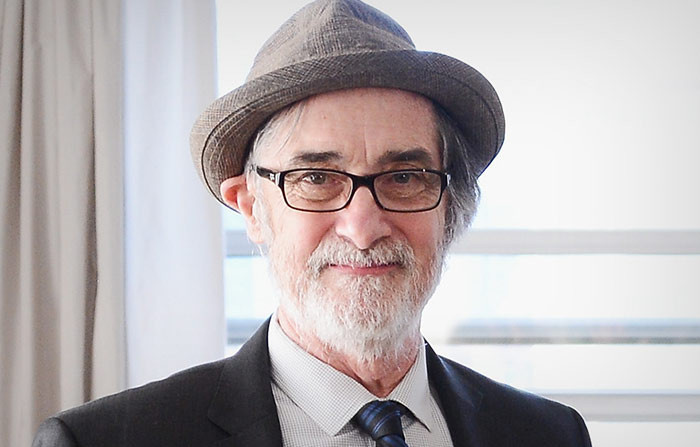 , The Pink Panther and Sherlock Holmes in a 1988 version of the film.

Our condolences to Mr Rees family, loved ones and friends.