Home » Celebrities » Comedian Ava Vidal Mourns Death Of Daughter, Accuses John Gordillo Of Grooming Her Then Underage Daughter With The Help Of Her Own Mother

Comedian Ava Vidal Mourns Death Of Daughter, Accuses John Gordillo Of Grooming Her Then Underage Daughter With The Help Of Her Own Mother 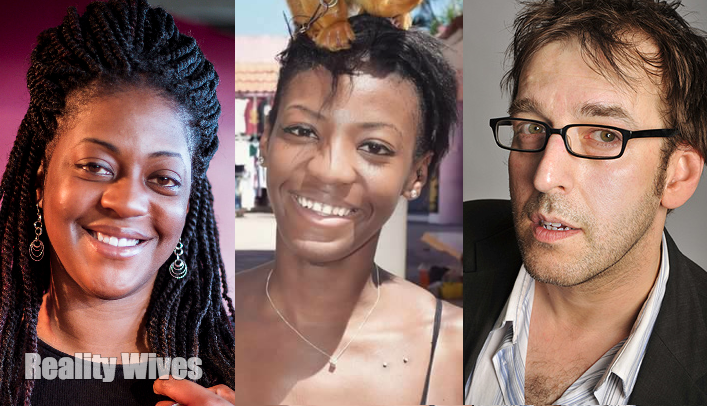 Ava Vidal, 41, is a comedian she has appeared on TV many times in the UK. Her daughter Shaquelle Karla Iris, 22, died on the 7th April 2018.

Ava has accused another comedian, John Gordillo of grooming her then underage daughter. She also claims that John is fighting her claim for her own daughter’s body.

It hasn’t been revealed how her daughter died.

On the 10th April 2018 John Gordillo posted this on his facebook:
“My beautiful daughter and beloved friend died on Saturday.
There are no words. I loved her with all my heart.
Please don’t leave thinking of you’s and standard condolences below. My little girl would roll her eyes and we would both take the piss. Just think of her or write me privately. She would approve of that.
Kelly Gordillo
Shaquelle Karla Iris Belgrave Gordillo.
Known to all who loved her as Kel or Kelly.
24.08.1994 – 07.04.2018” 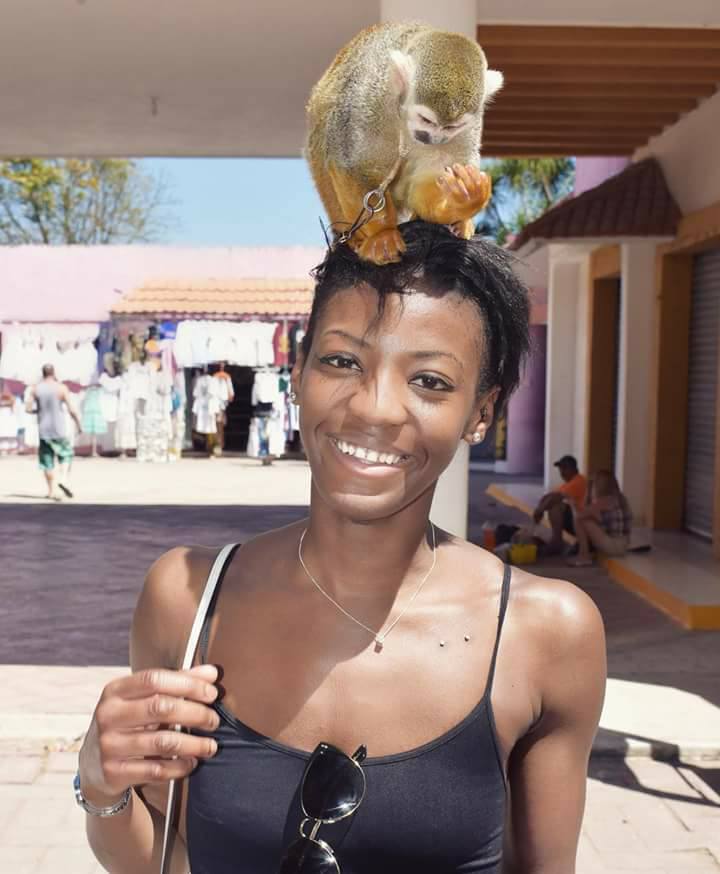 John responded with, “I will clarify further: Sometimes she was a Belgrave, Sometimes a Gordillo because these were the families that nurtured her and with whom she identified in her later life.”

A relative of Ava’s by the name of Rae Vidal states on facebook, “for further clarification she despised being called Shaquelle and would refuse to respond to it. At first I didn’t understand what the big deal was but I got sick of being ignored .”

On the 1st May John posted this picture changing the caption 4 times: 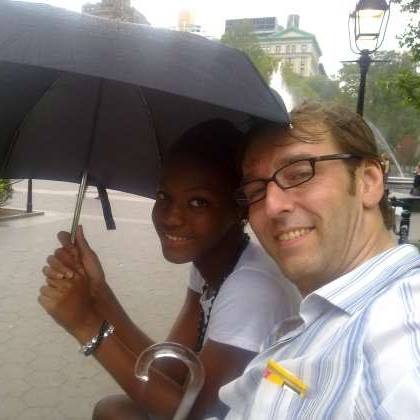 Thanks to those who reported what happened to Facebook. The police are on it and I’ll pursue this any way that’s available. Some of the things that have happened since she died are terribly sad and disturbing. I maybe will write about it once we have laid her to rest.

This is me and the girl I was proud to call my daughter in August 2010. Washington Square Park. It was a Sunday around 7 at night. I remember it vividly.”

It appears allegedly, that John and Ava dated when Shaquelle was about 11 or 12 years old. The relationship ended. Ava noticed that John had an unhealthy attachment and obsession to her daughter. She contacted the police, tried to file restraining orders, it got to be too much.

John started to call Shaquelle his daughter. And alleges that Shaquelle preferred to be called Kelly with the changing surnames of Belgrave and Gordillo.

Then Shaquelle died. Her mother was notified rightfully so as the next of kin.

I’ve posted Ava’s tweets below, there are quite a few, if this story is true. Obviously Ava is grieving heavily and her heart is broken.

I was 17 when I was pregnant with that kid. We grew up together. She got recognition at school for objecting to golliwogs. She literally lifted my Independent article? She got an ‘A’ but I claim that grade! pic.twitter.com/ux4Pn2Zug8

This is BULLSHIT. I have to go to court to defend my right to bury my first born kid. That piece of shit biological father of hers has sold her soul. He’s teamed up with the guy that groomed her. He didn’t care for her in life and he’s disrespected her in death. TRAMP!

Shall I publish e mails from @johngordillo admitting that the police and social services told him to leave my child alone? He was obsessed. If I am lying then sue me. I am SICK OF THIS

Ask this piece of shit why he went to the hospital and stole her mobile and laptop. Ask the @metpoliceuk why he is not in custody. This. Is. War. https://t.co/C8OJXJsmKT

Call me crazy. Call me angry. I do not care. How many times did I beg @JohnGordillo to leave my daughter alone? Where are you John? One tweet and you’ve gone? ANSWER ME! I am not going away pic.twitter.com/4RVbjC15zv

Read this. I begged this bastard to leave my kid alone. Read this gaslighting shit pic.twitter.com/PIFyiSvWAP

Read this. I begged this bastard to leave my kid alone. Read this gaslighting shit pic.twitter.com/PIFyiSvWAP

This is me in 2009 BEGGING this POS to leave me and my kid alone. The police advised I did this pic.twitter.com/Aie1axQcSs

I am doing better than my lawyers @JohnGordillo I am coming for you. Tell the world how you travelled the world for my girl and you didn’t care for your biological boys. How much do you pay for your boys? Giles will tell everyone. You wanted a fight? Here I am! https://t.co/cNrwdxIELu

We’ve reached out to Ava with no response. We will be updating once we have more imformation, if you or anyone you know has any info, please email us at admin@realitywives.net.