Actors Emily Blunt and husband John Krasinski expecting their first child in just a few months’ time, a rep for the actress confirms. The couple, married in a star-studded ceremony in Italy in 2010.

In an interview with Manhattan magazine last year, the 30-year-old actress opened up about their hope to start a family.

“We want to have children; I just don’t know when yet. I’m just not sure about the timing of all of that. We’re both from big families, so I think it’s something we want.”

A few months later, Krasinski, 33, told Matt Lauer on the Today show that he has been getting a taste of fatherhood from his pals who are already dads, like Matt Damon, with whom he was working at the time on the film Promised Land.

“We actually wrote with children climbing all over him, and he was doing bath time and dinner and everything, and we still got it done,” the former Office star said at the time. 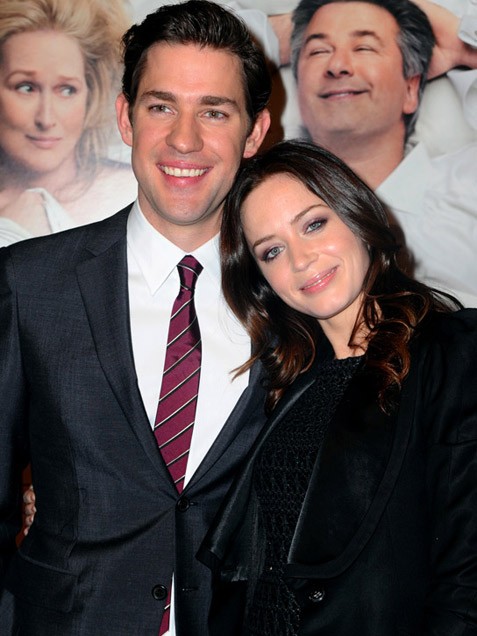 Sweden’s Princess Madeleine is pregnant. The Scandinavian royal and her new husband will welcome a child in March 2014, the...