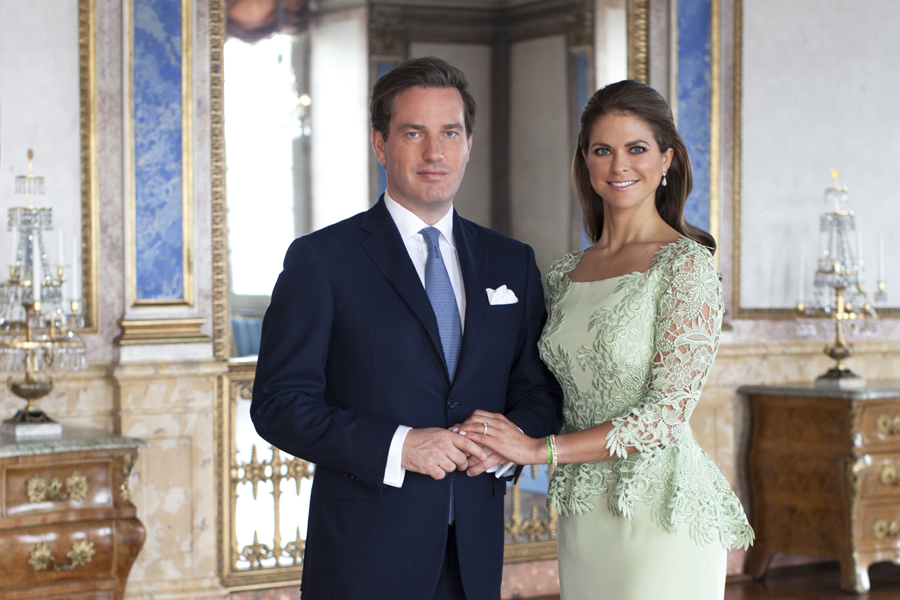 Sweden’s Princess Madeleine is pregnant. The Scandinavian royal and her new husband will welcome a child in March 2014, the royal court revealed on Tuesday, Sept. 3.

“Princess Madeleine and Mr. Christopher O’Neill are delighted to announce that The Princess is expecting their first child. The birth is expected to take place in early March 2014. No changes to the schedule of The Princess’s engagements or her work for Childhood are planned during the autumn of 2013.” a statement on the Palace’s official website read.

Princess Madeleine, 31, married New York banker Christopher O’Neill on the 8th June 2013, in a lavish wedding at the Royal Palace Church in Stockholm on June 8. Princess Madeleine is the youngest child of King Carl XVI Gustaf and Queen Silvia, she is fourth in line to the Swedish throne.

An American teenager Gabrielle Turnquest has become the youngest person in more than 600 years to become a qualified barrister...