The wedding took place on the 8th June 2013, at the Royal Palace chapel in Stockholm. The wedding was attended by members of various royal families and Princess Madeleine wore a Valentino Haute Couture wedding gown. 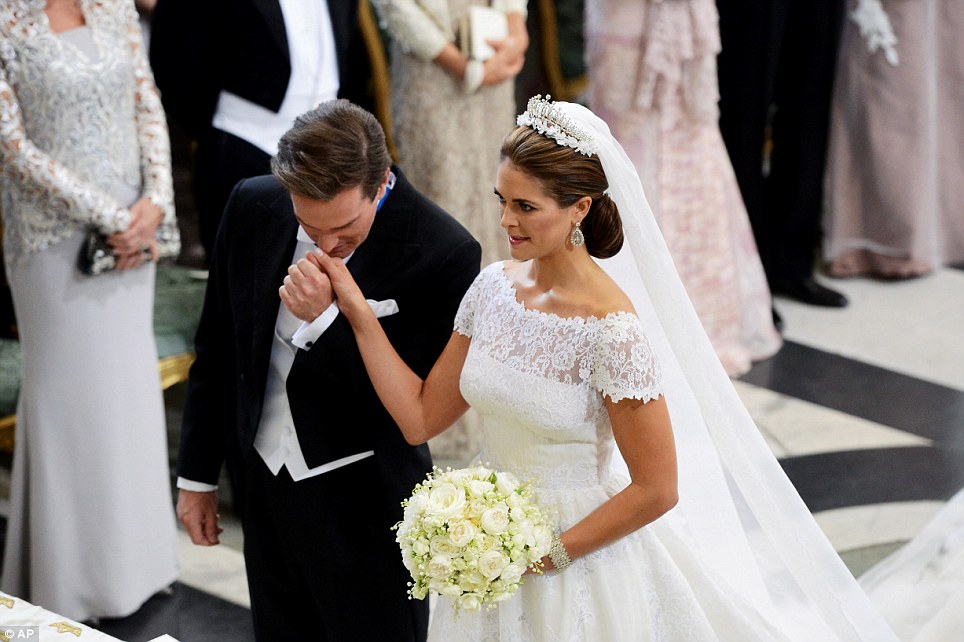 Simon Cowell sure got an egg-full on Saturday, June 8 getting egged on live TV during the Britain’s Got Talent...