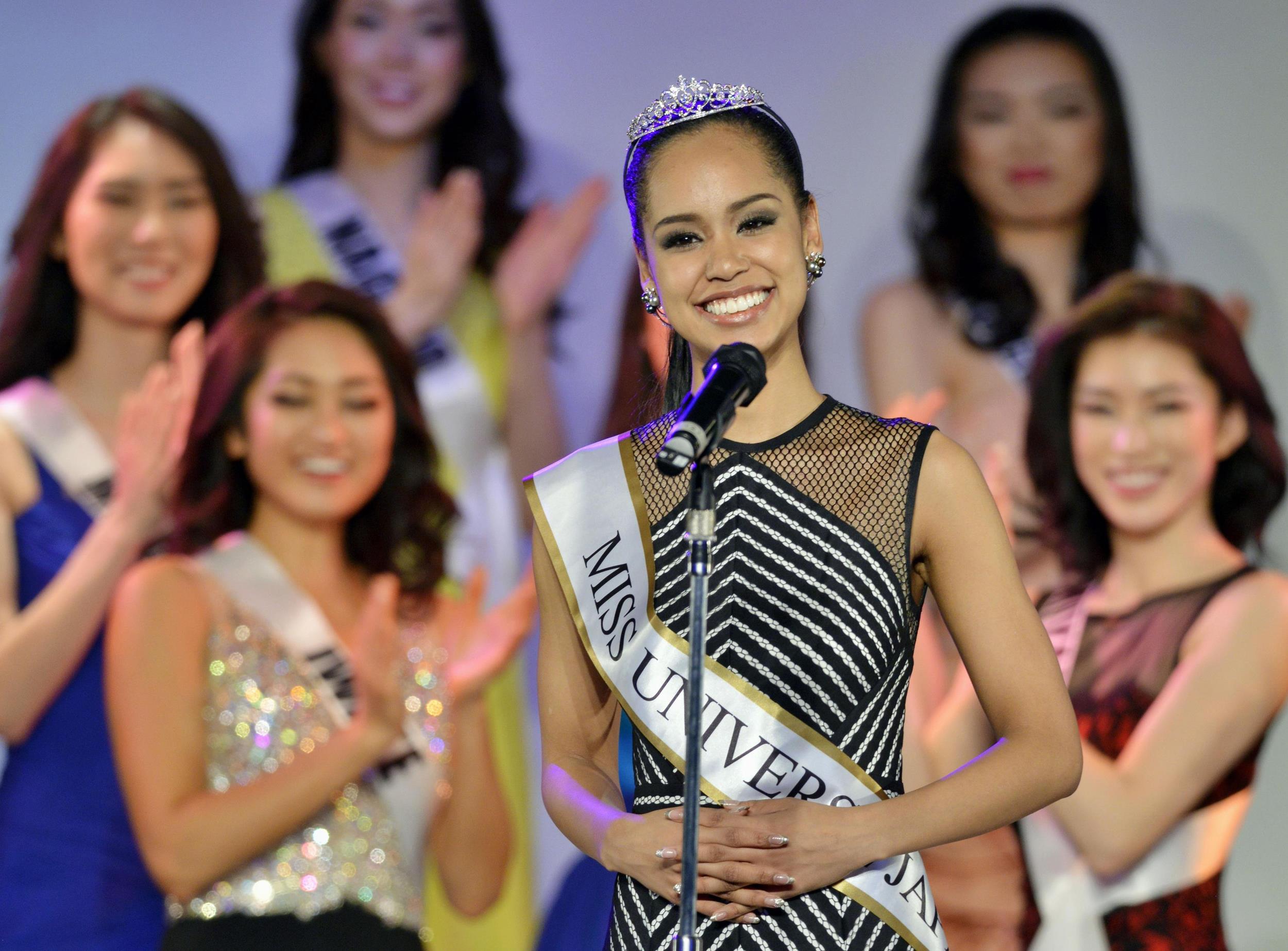 via Rocket News 24:
For the second year in the row, the Japanese representative for the Miss Universe competition hails from Nagasaki, with last year’s crown holder being Keiko Tsuji. As cool as that is, the real story of the year is that the 2015 representative, Ariana Miyamoto, is half Japanese.

It’s no surprise that Western features are considered beautiful in Japan. Heck, some women are actively seeking a foreign partner in order to produce absolutely adorable “haafu” (half-Japanese) babies. Sometimes, due to their alluring features, haafu are not always treated the same, or even as Japanese, as their native peers. Miss Nagasaki faced her fair share of race-related challenges too and although some people are against her acting as a representative for Japan due to her mixed heritage, she is also receiving a lot of support. 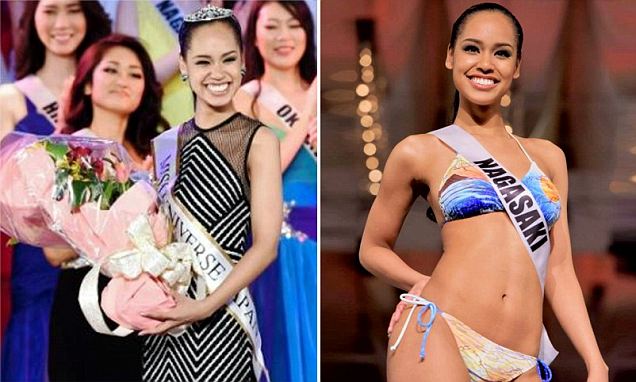 The final of the 18th Miss Universe Japan contest was held in Tokyo on March 8. As you’d expect, Miss Nagasaki faced some tough competition of equally beautiful and graceful young ladies, but it’d be a stretch to say that she didn’t stick out. However, it really was only her looks that set her apart, being born and raised in Japan, she is not only a Japanese citizen, but she identifies with Japanese culture and considers herself Japanese.

Twenty-year-old Ariana was born to a Japanese mother and an African-American father in Sasebo, Nagasaki, the location of a major American naval base. After junior high graduation in Sasebo, she spent her high school years studying in the US. Upon returning to Japan as a young adult she set her sights on becoming a model.

Working part-time as a bartender, Ariana hesitantly entered the pageant scene, feeling that with her “foreigner look,” she would never make it far. How wrong she was!

But she’s not just a 173cm (5’6″) bombshell; Ariana is described as a saishoku kenbi, “a woman blessed with both intelligence and beauty.” Growing up in Japan, she is no stranger to Japanese culture and even has a 5th degree mastery of Japanese calligraphy. She lists her hobbies as cooking and “touring,” having obtained her motorcycle license, a rare thing for a young woman in Japan.

It’s wonderful that she has such a strong woman she can look up to, as well as a lot of very supportive friends, fellow contestants and fans. But unfortunately, not all Japanese people are excited about a half-Japanese girl representing their country. Being a very homogenous society, some people still have a time considering haafu as truly Japanese.

Although this should be a joyous occasion for the young beauty, Ariana is facing challenges that no other Japanese Miss Universe contestant to date has had to face, with those opposing Ariana voicing their dissent online with statements such as “She has too much black blood in her to be Japanese.” 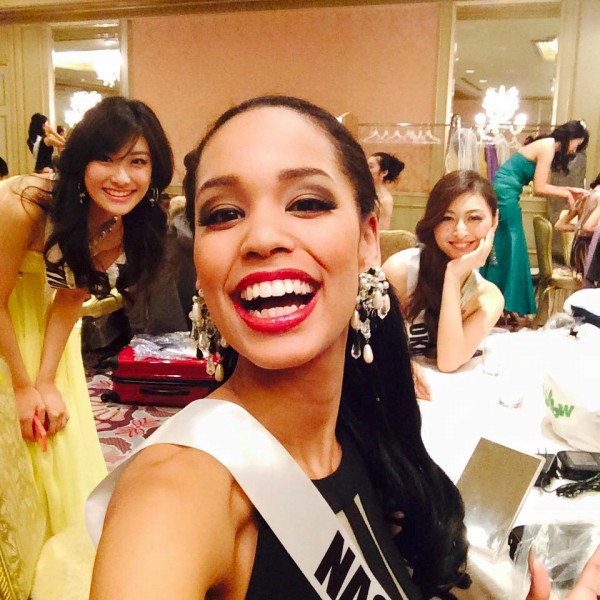 We Want Season 2 Of The Real Housewives Of Cheshire!

We have has thoroughly enjoyed the Real Housewives Of Cheshire and cannot wait for season 2! The show has done...