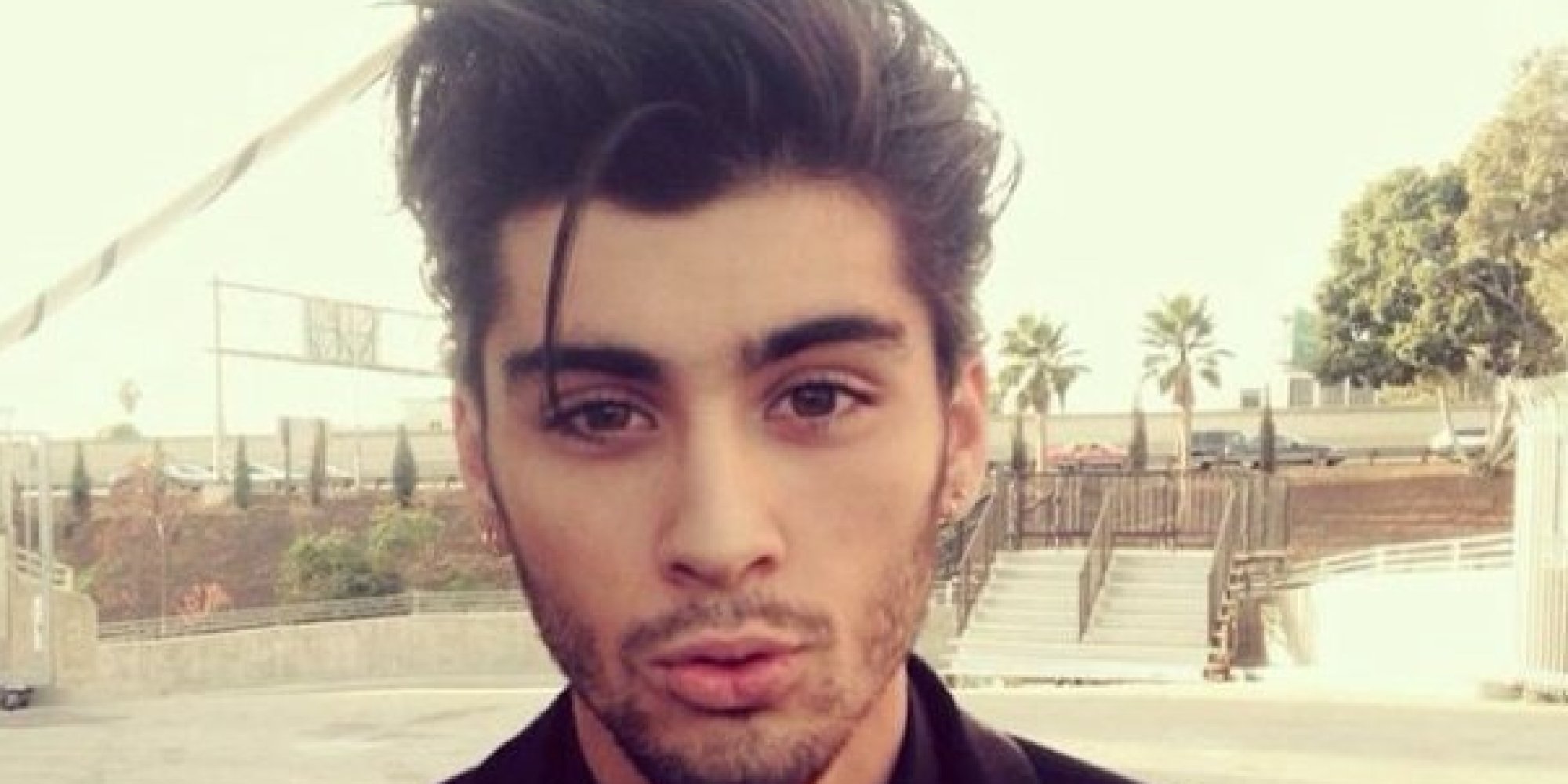 After much speculation Zayn Malik, 22, confirms he has left the supergroup One Direction, his management released this statement:

“My life with One Direction has been more than I could ever have imagined. But, after five years, I feel like it is now the right time for me to leave the band. I’d like to apologise to the fans if I’ve let anyone down, but I have to do what feels right in my heart. I am leaving because I want to be a normal 22 year old who is able to relax and have some private time out of the spotlight. I know I have four friends for life in Louis, Liam, Harry and Niall. I know they will continue to be the best band in the world.”

17-year-old Zayn auditioned for the X-Factor in 2010 as a solo artist. Judges Nicole Scherzinger and Simon Cowell teamed him up with fellow solo artists, Harry Styles, Niall Horan, Liam Payne and Louis Tomlinson to form a new boy band. They finished in third place and soon signed to Simon Cowell’s Syco label for £2million. 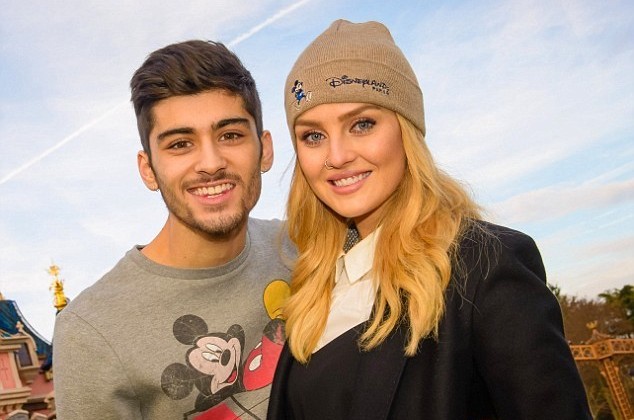 Zayn left the band’s On The Road Again tour, flying home from Thailand after rumors of him cheating on Perrie surfaced. After Zayn arrived home in London, his fiancee Perrie was pictured leaving their shared home just five hours after his arrival with multiple bags, fueling rumours of a split. 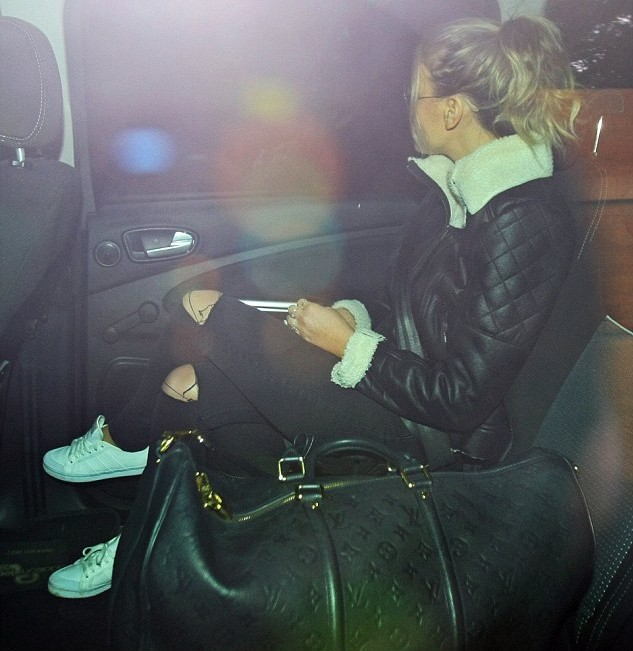 Perrie Edwards seen leaving the home she shares with Zayn 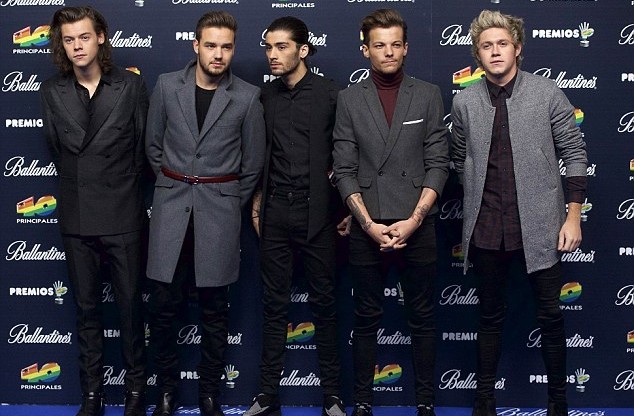 One Direction statement:
“We’re really sad to see Zayn go, but we totally respect his decision and send him all our love for the future. The past five years have been beyond amazing, we’ve gone through so much together, so we will always be friends. The four of us will now continue. We’re looking forward to recording the new album and seeing all the fans on the next stage of the world tour.”

Simon Cowell also released a statement:
“I would like to say thank you to Zayn for everything he has done for One Direction. Since I first met Zayn in 2010, I have grown very, very fond and immensely proud of him. I have seen him grow in confidence and I am truly sorry to see him leave.”

Twenty-year-old Ariana Miyamoto was born to a Japanese mother and an African-American father in Sasebo, Nagasaki, the location of a...