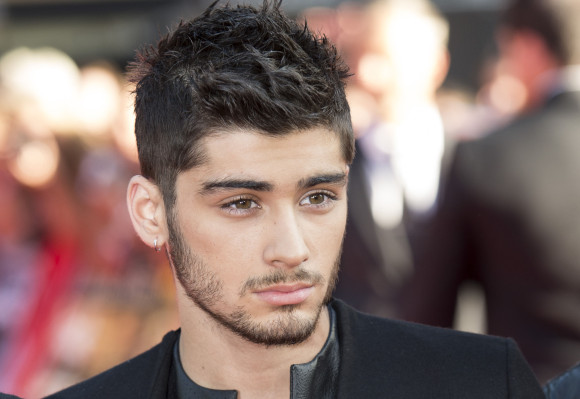 via Manchester Evening News:
Workers have made more than 200 calls to employment law experts requesting compassionate leave because Zayn Malik quit One Direction.

The singer, who is engaged to Little Mix star Perrie Edwards, announced he had left the boyband yesterday.

Between 6pm last night and 9.30am this morning Manchester-based Peninsula received 220 calls to its Employer Advice Service.

Alan Price, employment law director, said ‘it was a situation you just couldn’t make up’.

He did however say that it wasn’t ‘unusual’, as when Take That split in 1996 there was a spike in calls from bosses concerned that employees were requesting time off.

Mr Price told the M.E.N.: “While I sympathise with One Direction fans, I hardly think this qualified as compassionate leave.

“It’s a story you could not make up but I don’t think that Zayn Malik’s departure qualifies for compassionate leave and this is the advice we have had to give to employers.

“If employees feel strongly about the issue then request that they take days off as a holiday, but compassionate leave is what you allow if a close relative dies, unless the employer is unaware of family ties with Zayn Malik then I hardly think that this qualifies.

“Abusing compassionate leave is inconsiderate to fellow colleagues who may genuinely need the time off.”

The singer was signed off from the group’s world tour last week due to ‘stress’ after pictures emerged of him cosying up to another girl in Thailand.

It left legions of fans distraught that he will no longer be performing in Manchester with them later this year.

Peninsula this morning told the M.E.N. it had received 220 calls – to its Employer Advice Service – from employers since 6pm Wednesday, March 25 to 9.30am on Thursday, March 26, with workers requesting compassionate leave on the news that Zayn Malik has left One Direction.

Mr Price added: “Strangely, this situation is not unusual, as when Take That split in 1996 there was a spike in calls from bosses concerned that employees were requesting time off, and while I sympathise to a point, you have to ask yourself whether it’s more of an obsession and whether time off is really needed.

“If you have employees who request time off then give them the option of holiday leave, this will no doubt make the individual reappraise the situation, chances are they will decline the offer; or if they do take time off, they will not wish to use up all of their entitlement. 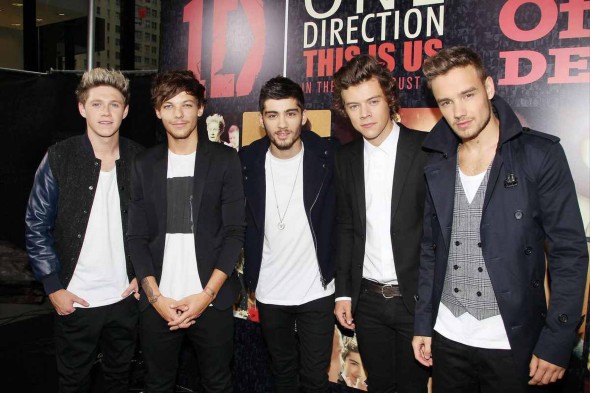 One Direction at the ‘This Is Us’ premiere

This is crazy, I couldn’t imagine calling into my boss with that request. What are your thoughts? Post your comments below.

After much speculation Zayn Malik confirms he has left the supergroup One Direction, his management released this ... more