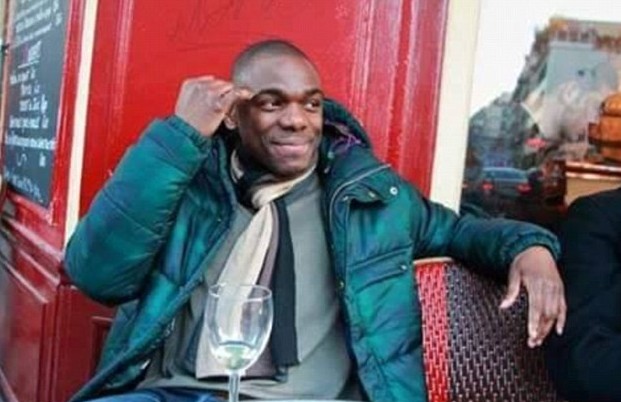 A hero of the Paris massacre died after throwing himself in front of a bullet and saved a woman who is fighting for her life in hospital.

In the chaos and bloodshed of Friday’s carnage friends were enjoying a birthday celebration meal when Ludo Boumbas launched himself at the crazed fanatic gunman in a hail of bullets. 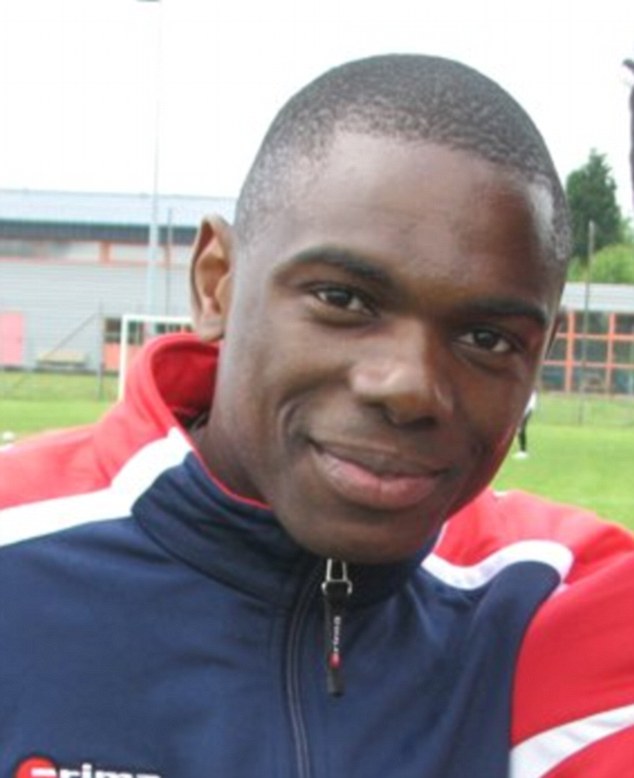 Today, his friends paid tribute to Ludo’s selfless bravery and called him a hero. An friend says, “Ludo threw himself forward to protect a girl and took the bullet. She was also shot, but she survived and is in hospital. He loved travelling the world and above all he loved people. He was just one of life’s good, good people. He didn’t stand a chance.” 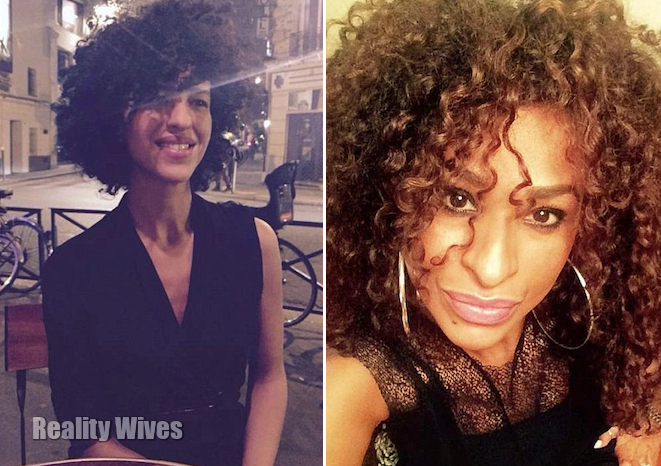 Houda, 35, and her sister Halima Saadi, 36, were among the 19 people killed in and around the café

Houda, 35, and her sister Halima, 36, were among the 19 people killed. Their brothers Khaled and Bashir tried to save the women as they died on the floor in their arms.

Halima was born in Menzel Bourguiba, Tunisia and was mother of two two young children, aged three and six.

Witnesses described how the trendy café was transformed into an emergency room as desperate medics battled to save the wounded and dying in the Paris gun massacre.

Restaurant worker Romain Ranouil, 48, described being faced with a wall of bodies as he arrived at the besieged café, which was hit by a hail of bullets in Friday night’s attacks.

Mr Ranouil described scenes of carnage as he watched his friends and colleagues dying around him, “at first I thought it was scaffolding collapsing, because it was a very metallic sound. Then I saw people slumped on the tables, dead.”

According to Lionel Barclay, 34, a finance worker who grew up in the area, a birthday party was being held in the

“My friend Houda, who works at a nearby bar called the Café des Anges, had her party here. She was celebrating her birthday I think.”

Concerns have been raised over the well-being of the, team of beauties, who ran La Belle Equipe, after witnesses reported seeing at least one of them injured during the shooting. 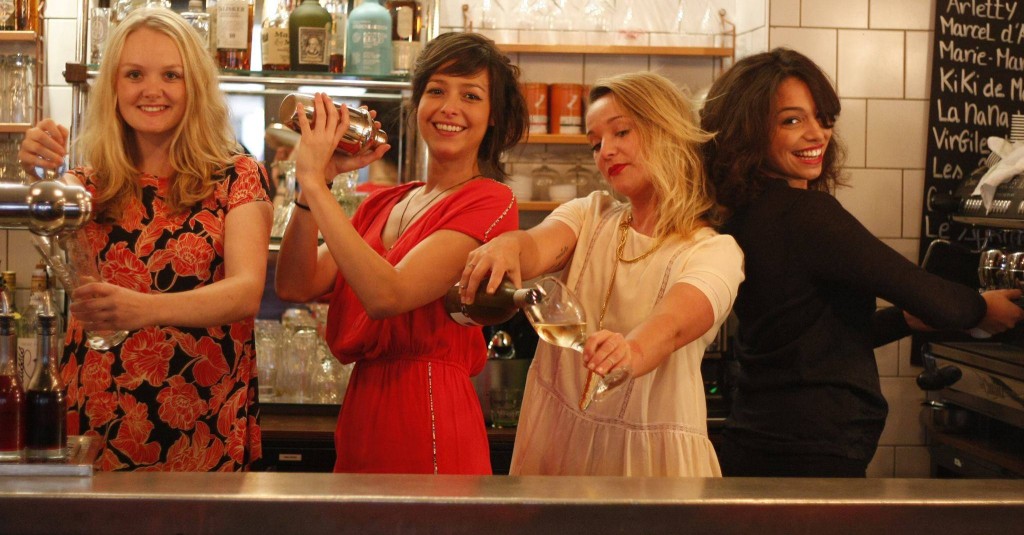 Team of beauties: Three of the four women pictured, ran La Belle Equipe, some of whom are feared to have been injured in the attack.

Mr Ranouil seemed to recognize the women, when showed a photograph of the ladies posing for a feature in TimeOut after the café’s opening in 2014.

“I believe I saw the lady in the black. She had been shot. I knew her but I can’t remember her name. It was chaotic and I can’t be completely certain. The lady in red was called Michelli, I think. She was Mexican. I am not sure if she and the other two women still work at La Belle Equipe, but I didn’t see them at the time of the attack.”

The café was described in the feature as ‘striking the balance between local watering hole and trendy restaurant’ and somewhere ‘to come for a light-hearted evening among friends’.

The patio, where the killings took place, is described as picturesque, and conjuring images of evenings spent drinking under a summer sky.