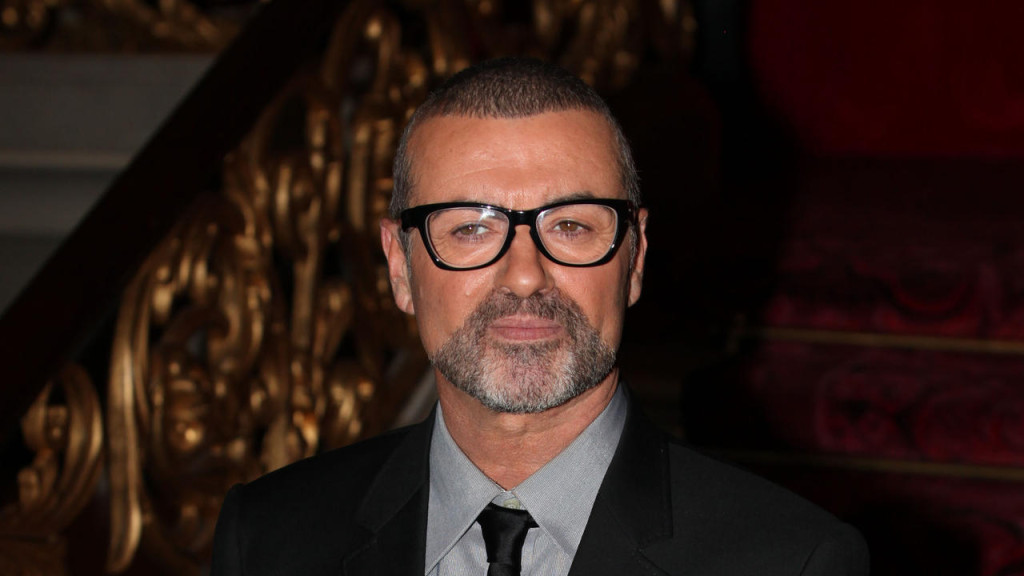 Singer George Michael has died at the age of 53, his publicist has said.

The star, who launched his career with Wham! in the 1980s and continued his success as a solo performer, is said to have “passed away peacefully at home” in Goring, Oxfordshire.

Thames Valley Police say they are treating the death as unexplained but there were no suspicious circumstances. 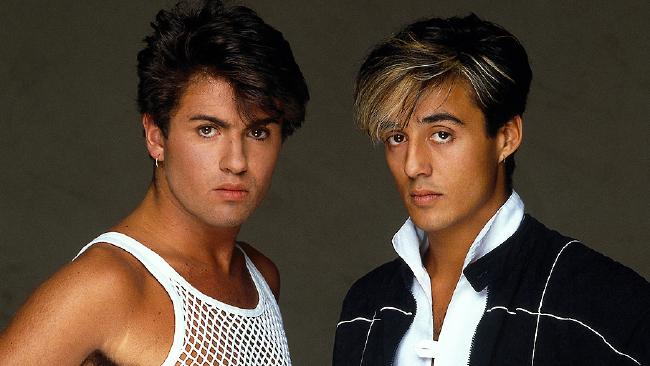 His former Wham! bandmate Andrew Ridgeley said he was “heartbroken at the loss of my beloved friend”.

Writing on Twitter and referring to Michael as “Yog”, a nickname for “Yours Only George”, he added: “Me, his loved ones, his friends, the world of music, the world at large. 4ever loved. A xx”

In a statement, Michael’s publicist said: “It is with great sadness that we can confirm our beloved son, brother and friend George passed away peacefully at home over the Christmas period.

“The family would ask that their privacy be respected at this difficult and emotional time. There will be no further comment at this stage.”

The force said: “At this stage the death is being treated as unexplained but not suspicious.

“A post-mortem will be undertaken in due course. There will be no further updates from Thames Valley Police until the post-mortem has taken place.”

A small heart wreath and a rose are among the tributes that have begun to be left outside the front door of Michael’s home, a detached property by the River Thames.

He first found fame with his schoolfriend Ridgeley in duo Wham! – reaching number one in the singles charts on four occasions – before going on to release solo albums, including the multi-million selling Faith in 1987 and its follow-up Listen Without Prejudice Vol 1.

It outsold Faith in the UK but led to Michael losing a court case with record label Sony over his frustration over how the album has been marketed.

A documentary film entitled Freedom was also due for release next March.

In 2011, Michael postponed a series of concerts after being taken to hospital for treatment for pneumonia.

After treatment in a Vienna hospital, he made a tearful appearance outside his London home and said it had been “touch and go” whether he lived.

Doctors were said to have performed a tracheotomy to keep his airways open and he was unconscious for some of his spell in hospital.

After years of refusing to be drawn on speculation about his sexuality, Michael disclosed he was gay in 1998 after being was arrested in a public toilet in Beverly Hills, California, for engaging in a lewd act.