Groom Forgot To Book Wedding Venue, So He Called In Hoax Bomb Scare

A groom on his wedding day, made a hoax bomb call to his wedding venue, because he realised he had forgotten to book the location for his wedding. Neil McArdle, from Kirkby in Merseyside, appeared in court following his silly and panicked call to St George’s Hall on the morning of his big day to tell them that a bomb was about to go off. 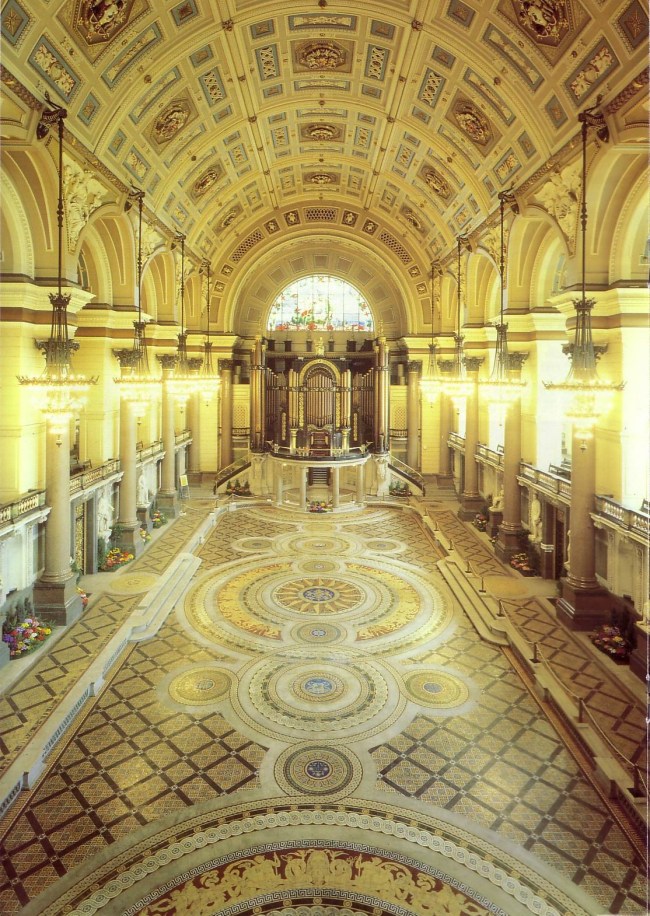 The 36-year-old only man only, realised when it was too late that he had failed to complete the necessary forms, meaning that the venue had not been officially booked.

He rang the Liverpool-based venue from a phone booth to tell them that a bomb ‘will go off in 45 minutes’ in order, he says, to buy himself more time. His shocked bride, Amy Williams, turned up to the location, in her wedding dress to find the venue evacuated and swarming with bomb disposal teams.

The incident, happened at 9am on April 26, left Mr McArdle allegedly regretting his action, with the would-be groom claiming that he tried to call the venue numerous times following the hoax call to admit to it but his calls weren’t answered, understandably so as they had all evactuated.

Mr McArdle now faces sentencing after admitting a single charge of communicating false information with intent, in a hearing at Liverpool Crown Court on Thursday. Mr McArdle, is still with his fiance Amy Williams but has yet to marry, faces jail when he is sentenced later this month. I would suggest if Ms Williams wishes to marry Mr McArdle, that she book the wedding’s location. What are your thoughts? Post your comments below.

Their Royal Highnesses, the Duke and Duchess of Cambridge are going to break with recent royal tradition and have their...