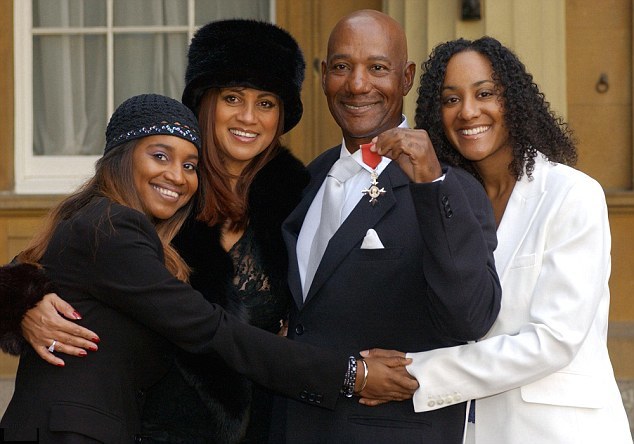 Errol Brown pictured with his wife Ginette and daughters Leonie & Collette, received an MBE in 2003

, has died aged 71 after losing his battle with liver cancer.

The singer quit at the height of his fame in 1985, but was propelled back to the top of the charts in 1997 when his the track ‘You Sexy Thing 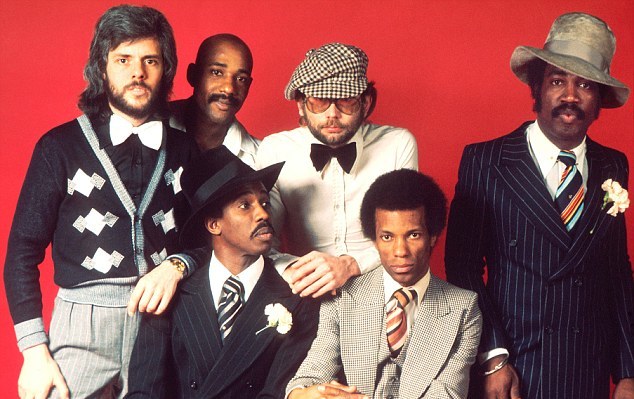 , who loved the track, and allowed him to release it with his approval.

With Hot Chocolate, Mr Brown released three huge singles in the 1970s, ‘You Sexy Thing’, ‘It Started With a Kiss’ and ‘Everyone’s a Winner’.

Mr Brown passed away at his home on the Bahamas, with his wife of 35 years Ginette and daughters Leonie and Colette at his bedside.

“Got Her Father’s Fair Skin, Good On Her!” Sam Armytage Congratulates A Mixed Parentage Twin On Her Fair Skin

A petition has been launched asking for Australia’s Sunrise’s Samantha Armytage to apologise for comments she made on-air last month...