TRH’s Catherine and William Of Cambridge proudly announce the name of their baby boy! The Duke and Duchess of Cambridge have this evening revealed that their son – now the third in line to the throne – will be called George Alexander Louis. Earlier in the day baby Cambridge was taken to see his grandparents on his first afternoon out as it was revealed the Queen and Prince Harry have now met the royal baby for the first time. Kate and William smiled broadly and waved from their car as they were driven away from Kensington Palace by security, where they had spent their first night together as a family. 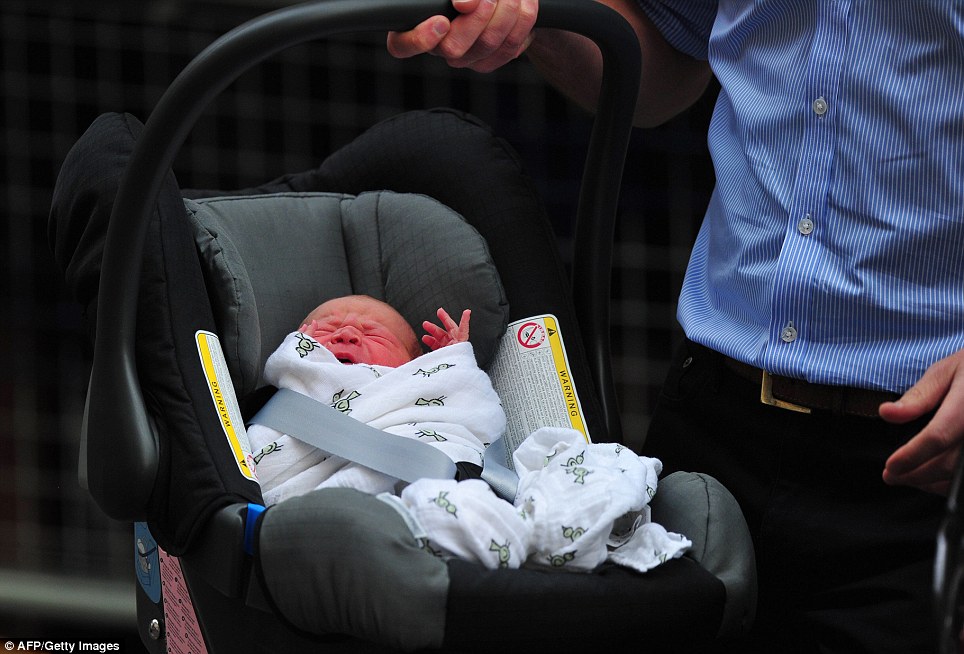 George is also the fourth name of the Prince of Wales – the baby’s grandfather. Even Edward VIII had George among his seven names.

The name means farmer or earth worker. It was the 12th most popular name for boys born in England and Wales in 2011.

St George, a fourth-century Christian martyr, is the patron Saint of England and represents honour, bravery and gallantry. The legend of George slaying a dragon and rescuing an innocent maiden is medieval.

There has only been one other Prince of Cambridge and he was also called George.

The first Prince George of Cambridge was a grandson of George III and the only son of Prince Adolphus Frederick, the 1st Duke of Cambridge.

Alexander
This is popular in Scotland, where Alexander III was regarded as one of the country’s greatest rulers.
In April this year, Willem-Alexander was sworn in as King of the Netherlands after the abdication of his mother, Queen Beatrix.
Henry VIII, who married six times and set up the Church of England to split from the Roman Catholic Church.

Louis
This name has deep significance in the Windsor family in honour of the Prince of Wales’s favourite uncle Lord Louis Mountbatten, who was killed by the IRA in 1979.
Louis is the last of William’s three middle names.

The name George – chosen for the Duke and Duchess of Cambridge’s baby son – is synonymous with British kings. 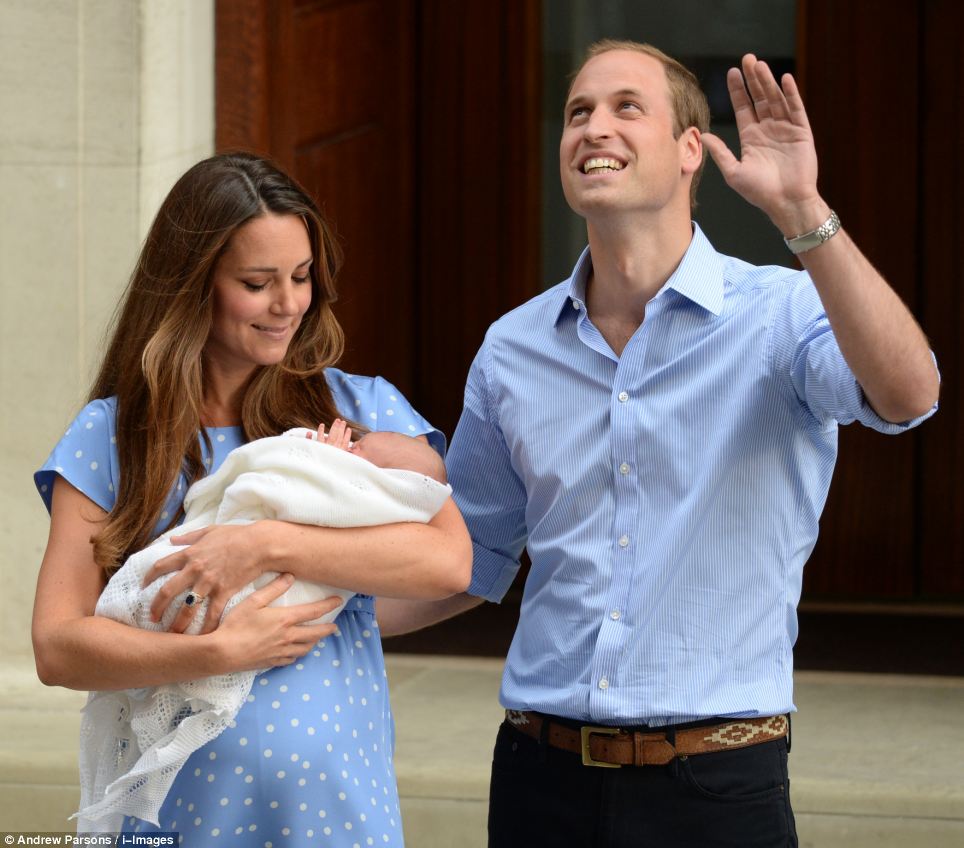 It has come to represent the continuity of the monarchy and remained the bookmakers’ favourite in the name-guessing stakes from the moment Kate’s pregnancy was announced.

Six King Georges have worn the crown throughout history since the German-born George I, the first Hanoverian king of Great Britain, acceded to the throne in 1714.

The Duke & Duchess Of Cambridge waved and smiled broadly to the waiting cameras as they held their prince on...