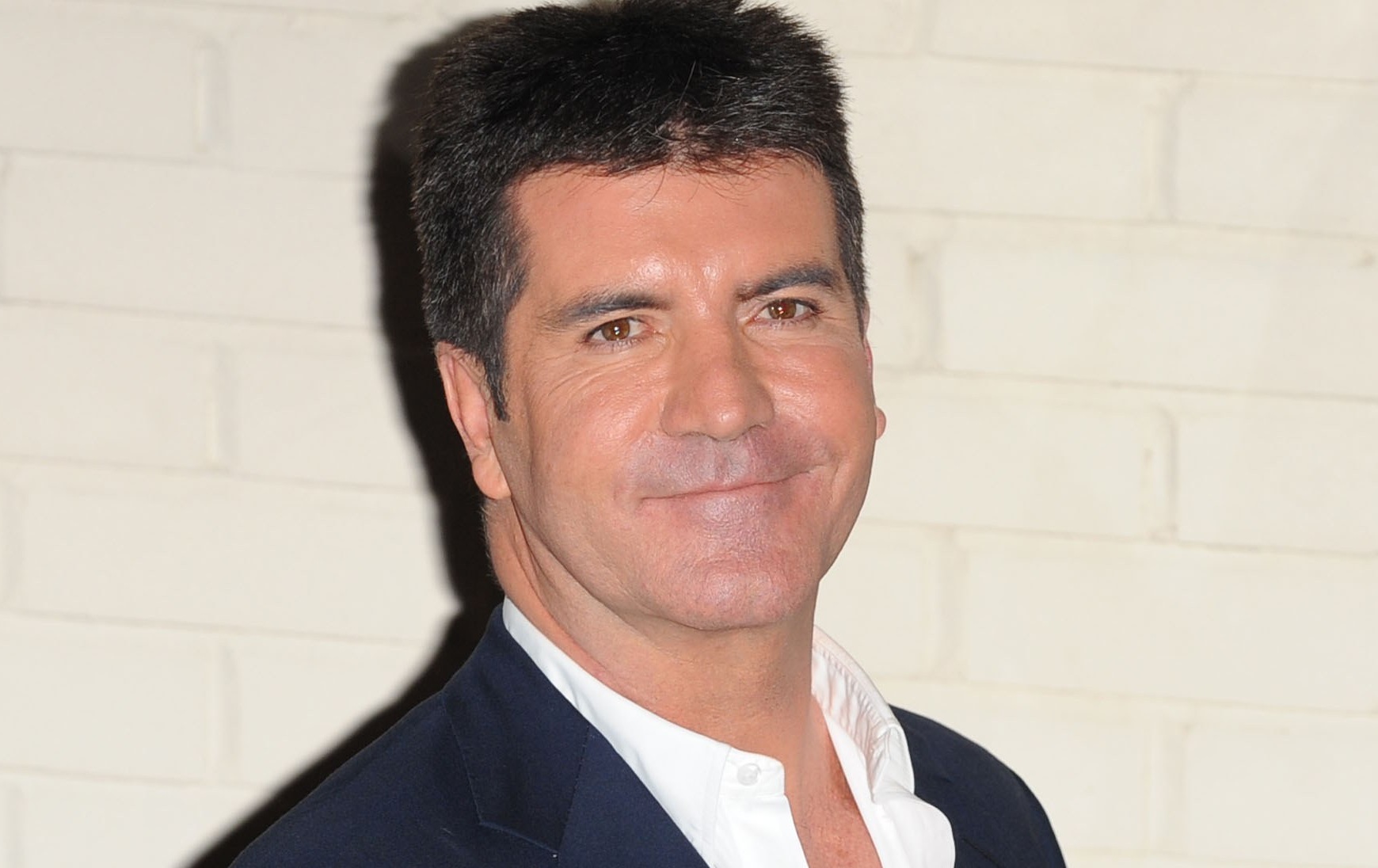 Simon Cowell has changed a lot of aspiring musicians lives, the acidic former judge on American Idol, and current mastermind of The X Factor, and Britain’s Got Talent is about to be a father. The womanising Brit, 53, is expecting a baby with New York socialite Lauren Silverman.

A source shares “She’s around 10 weeks along Lauren and Andrew have been unhappy in their marriage for some time, and their divorce has been in the works for a while. As their marriage deteriorated, she and Simon became close.” 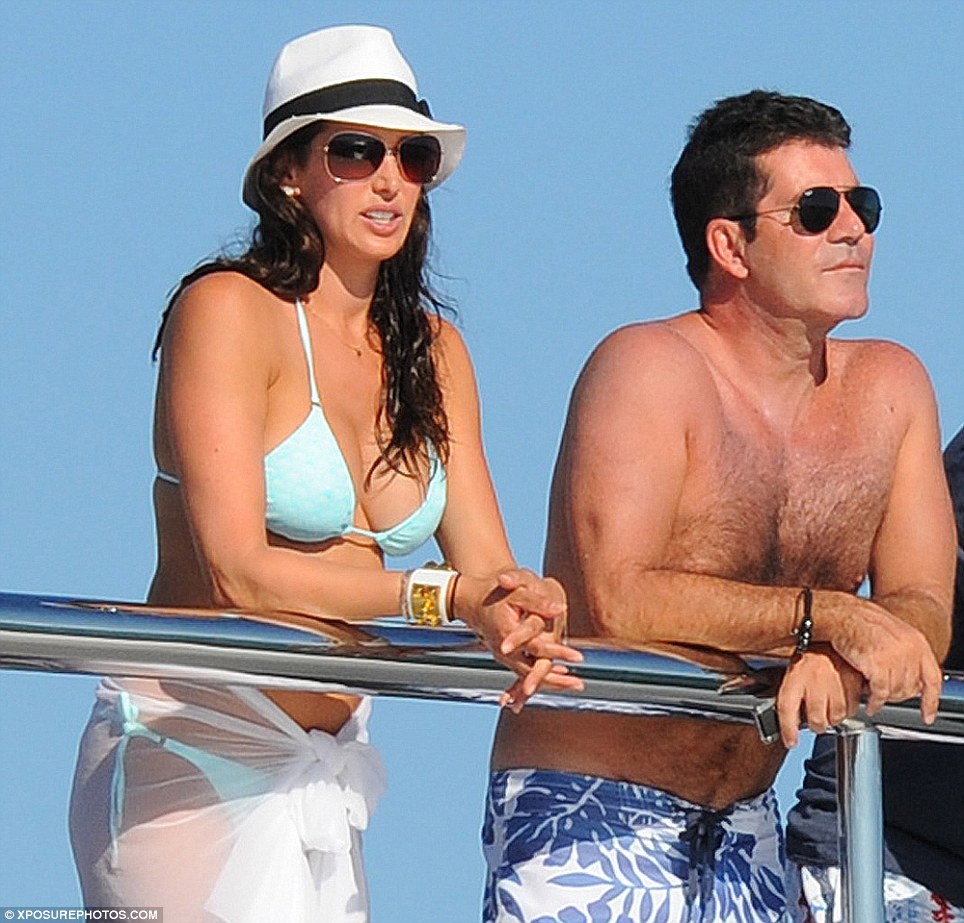 Lauren and Simon on holiday

Silverman, 36, is still married to Cowell’s close friend, I think that’s former friend now, Andrew Silverman, a real estate mogul in NYC. Lauren and her Andrew are estranged no divorce info as yet. 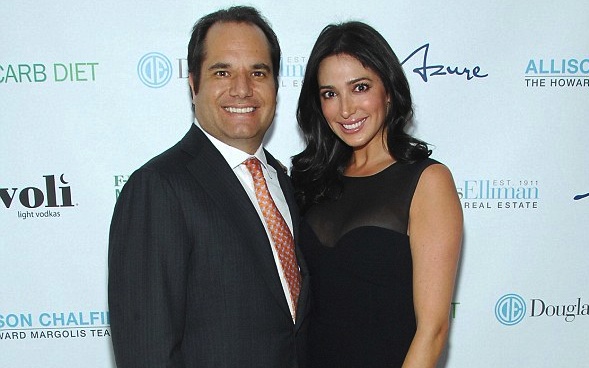 Simon famously stated once in 2009: “G_d, no. I couldn’t have children. If I had them here drawing on the walls I’d go nuts. With kids, you’ve got a routine you can’t escape from. You’ve got to be up at a certain time. Got to listen. When all you want to do is sit in a corner thinking.”

Althought last year, he hinted in an interview with AOL Music that he hadn’t entirely ruled out the idea of someday becoming a father.

“Well…yes … and no. I do really, really like kids, because I can talk to them and listen to them. The problem has always been how much time you need to devote to bringing up kids. I’ve always dedicated all my life to work, and at 52, I’ve probably missed the opportunity.”

Well not anymore allegedly. Simon’s reps haven’t commented as yet. I can’t but wonder what Simon’s ex Teri Seymour, they were together for six years, part of the reason they split was because she wanted children. What are your thoughts? Post your comments below.

Catherine and William Of Cambridge proudly announce the name of their baby boy! The Duke and Duchess of Cambridge have...