Catherine, Duchess Of Cambridge, who gave birth to Prince George Alexander Louis on July 22, is seen carrying her nearly 1-month-old son in one picture as she is flanked by husband William, their adopted cocker spaniel, Lupo, and the Middleton family retriever, Tilly. They’re all sitting on the grass with hedges and trees in the brightly lighted background. 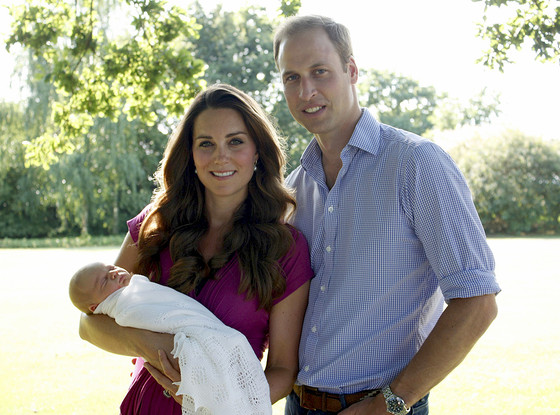 Prince William has expressed his joy at becoming a father and described baby George as “a little bit of a rascal”. The Duke of Cambridge revealed he and his wife Catherine were on “a high” following the birth of the new royal. He said: “As any new parent knows, you’re only too happy to show off your new child and proclaim that he’s the best looking.”

Simon Cowell has changed a lot of aspiring musicians lives, the acidic former judge on American Idol, and current mastermind...