Is Margot Robbie Lying About Her Age? 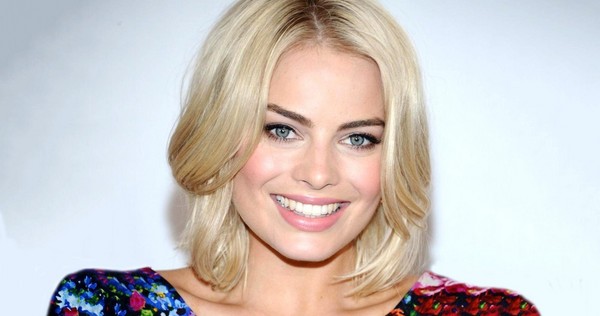 The latest ‘it’ girl Margot Robbie, from Queensland, Australia is taking Hollywood by storm, she started out on the Aussie soap, Neighbours, and is now starring opposite celebs such as Will Smith, Leonardo DiCaprio and the like. Margot claims she is 25, but an article from SMH in 2008 states she was 23 then which means she is now 30.

The fresh crop of Neighbours actors was in Sydney yesterday. One of the newest, Margot Robbie, had her first appearance on air on Monday, playing a groupie with stalker tendencies. The 23-year-old actress from the Gold Coast opted to attend a Sex And The City: The Movie screening instead of staying home to watch the episode.

This wouldn’t be the first time an actor, musician or celebrity has lied about their age:

I don’t see the need for lying. So did Margot lie to get her first role or is the publication mistaken? What are your thoughts? Post your comments below.

Lemmy Kilmister, founding member and frontman of Motörhead. has died. He was 70 years old. more