via Consequence Of Sound 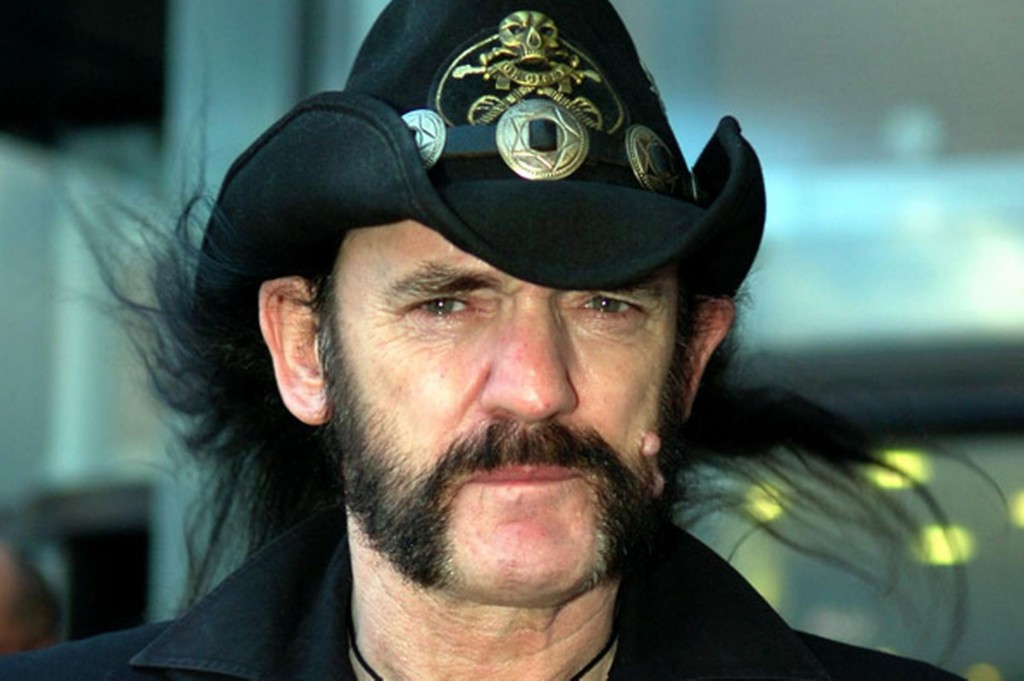 Lemmy Kilmister, founding member and frontman of Motörhead. has died. He was 70 years old.

News of his death was first reported by radio and TV host Eddie Trunk, who was a longtime friend of Lemmy. Several others have since confirmed the news, including Black Sabbath frontman Ozzy Osbourne, who wrote on Twitter, “Lost one of my best friends, Lemmy, today. He will be sadly missed. He was a warrior and a legend. I will see you on the other side.”

In a statement posted to Facebook, Motörhead wrote, “There is no easy way to say this… our mighty, noble friend Lemmy passed away today after a short battle with an extremely aggressive cancer. He had learnt of the disease on December 26th, and was at home, sitting in front of his favorite video game from the Rainbow which had recently made it’s way down the street, with his family. We cannot begin to express our shock and sadness, there aren’t words. We will say more in the coming days, but for now, please… play Motörhead loud.”

In addition to cancer, Lemmy had been suffering from a number of other well-publicized health issues, including hematoma. In 2013, he was fitted with an implantable defibrillator to correct an irregular heartbeat. His health issues had caused the cancelation of multiple Motörhead performances in recent years, though Lemmy remained an active force up until the time of his death.

Ian Fraser “Lemmy” Kilmister was born Staffordshire, England in 1945. Inspired to become a musician after seeing The Beatles perform in concert, Lemmy spent his 20s playing in a variety of bands, and also served as a roadie in the Jimi Hendrix Experience.

In 1972, he was hired to play bass in the UK space rock group Hawkwind, despite having no previous experience on the instrument. He quickly honed his skills, helping shape the band’s sound on critically acclaimed albums such Space Ritual, while also signing lead vocals on the song “Silver Machine”, which peaked at No. 3 on the UK charts.

Lemmy was lead vocalist, bassist, principal songwriter and the founding, and the only constant member of Motörhead since the band’s formation in 1975. To date, Motörhead have released twenty studio albums and achieved 30 million in sales worldwide. Their last record, Bad Magic, was released in August 2015.

Madonna wins legal bid to have 15-year-old son, Rocco Ritchie, forced to board a plane from London despite him wanting...