Madonna wins legal bid to have 15-year-old son, Rocco Ritchie, forced to board a plane from London despite him wanting to stay in the UK for Christmas. 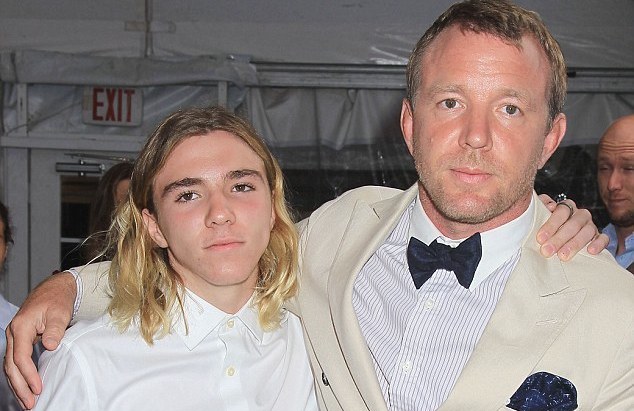 Ricco pictured with dad, director, Guy Ritchie at the premiere of his film The Man From U.N.C.L.E. at Ziegfeld Theater on Monday 10th August in New York City.

via Daily Telegraph
Madonna has gone to court to force her 15-year-old son Rocco to return to New York, after his father Guy Ritchie insisted that he wanted to stay in the UK for Christmas.

The singer appeared before a judge in Manhattan on Wednesday morning, where she won her bid to have her son forced to board a plane from London.

Mr Ritchie, a film director who has two children with Madonna, argued through his lawyer that Rocco preferred to spend Christmas with his father, the New York Post reported. 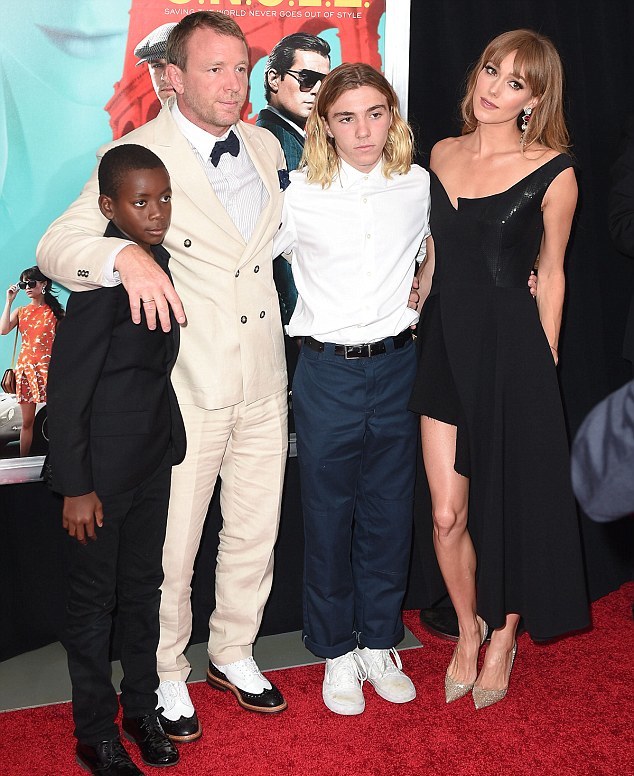 “He has expressed very clearly that he does not want to return to New York,” said Eric Buckley, Mr Ritchie’s lawyer, regarding their son.

Madonna, appearing agitated, tried to interject, the New York Daily News reported, but was calmed by her lawyer Eleanor Alter.

Judge Deborah Kaplan asked Mr Buckley: “Has he prevented the child from returning to the US?”

Judge Kaplan ordered that Rocco should talk with Madonna, and then revisit the issue of which parent he prefers.

The judge told a smiling Madonna that Rocco must also present himself to court in the United States for the case to be decided.

“I’m directing the child to be returned to New York. If he wants to stay with his father, he must return to his mother.”

Madonna, in a black wool fur cape, long black skirt and dark sunglasses, refused to comment as she left the Manhattan courtroom. 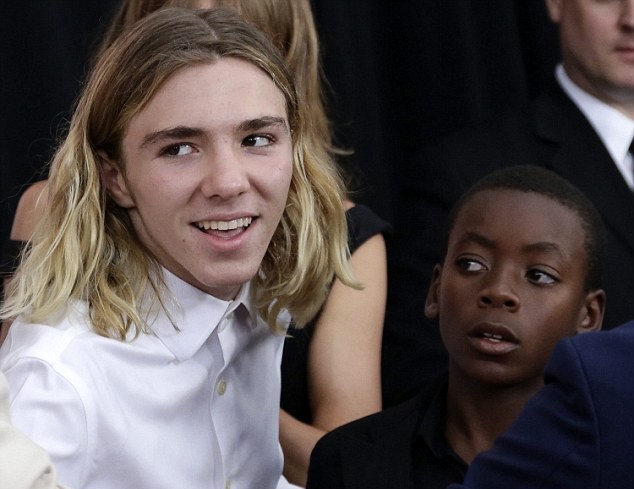 A German man has been charged with incitement to hatred after he was pictured with a tattoo of the Nazi...