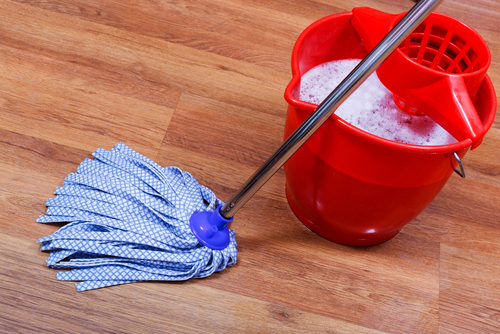 An Italian woman is facing between six years in jail after her husband took her to court for not cooking and cleaning enough and leaving their home in disarray.

The 40-year-old woman from Sonnino in Lazio, south-central Italy, is being charged with ‘mistreatment of the family’, local media reports.

According to her husband who brought the charges, this is due to her ‘poor management of the household chores’.

In his statement, the husband, who is 47, claimed he had been, ‘insulted’, for over two years by his wife’s negligence.

The husband said on occasion, he wife kicked him out of their bedroom and he was forced to live in unhygienic conditions. He also rarely ate a good meal prepared by his wife, who rather preferred to throw the food purchased by him in the bin. The case will be brought to trial on the 12th October.

The wife faces from two to six years in prison.