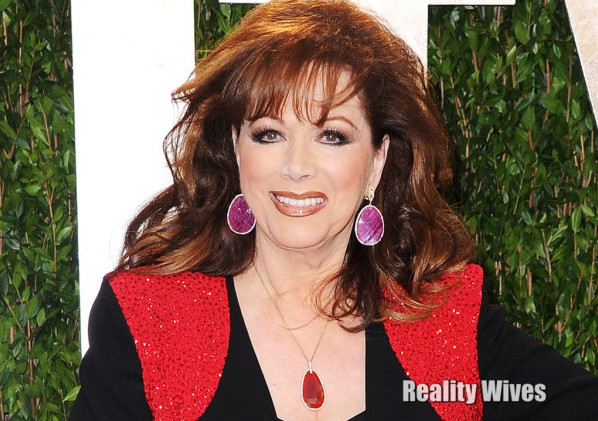 Jackie Collins has died aged 77 after a long battle with breast cancer.

Jacqueline Jill “Jackie” Collins OBE was born in Hampstead, London on the 4th October 1937 and was an English novelist. She wrote 32 novels, all of which have appeared on The New York Times bestsellers list. In total, her books have sold over 500 million copies and have been translated into 40 languages. Eight of her novels have been adapted for the screen, either as films or television mini-series. She was the younger sister of actress Joan Collins, 82.

Jackie was diagnosed with stage four breast cancer more than six years ago. She chose to keep her illness almost entirely to herself except for her three daughters Tracy, 54, Tiffany, 48, and Rory, 46.

Family statement: “It is with tremendous sadness that we announce the death of our beautiful, dynamic and one of a kind mother, Jackie Collins, who died of breast cancer today. She lived a wonderfully full life and was adored by her family, friends and the millions of readers who she has been entertaining for over four decades. She was a true inspiration, a trail blazer for women in fiction and a creative force. She will live on through her characters but we already miss her beyond words.

For inquiries re services and donations:
For USA
Services will be held privately for family. In lieu of flowers please send a donation to the Susan G. Komen Breast Cancer Organization.

For UK
Services will be held privately for family. In lieu of flowers please send a donation to Penny Brohn Cancer Care.”

The best-selling author, had spoken to her three daughters Tracy, 54, Tiffany, 48, and Rory, 46, about her illness.

She gave an interview from her home in Beverly Hills five days ago, saying she had no regrets.

Jackie said she had lived life like Frank Sinatra, and done it my way.

In the interview with People, she said: “Looking back, I’m not sorry about anything I did. I did it my way, as Frank Sinatra would say. I’ve written five books since the diagnosis, I’ve lived my life, I’ve traveled all over the world, I have not turned down book tours and no one has ever known until now when I feel as though I should come out with it.”

Jackie & Joan Collins in the UK a few weeks ago

Jackie’s sister, Joan found out about the diagnosis roughly two weeks ago, states:. “I admire how she handled this. She was a wonderful, brave and a beautiful person and I love her.”

Jackie says Joan did not know about her diagnosis: “She had no idea. But she was great. We were emotional. I just felt she didn’t need it in her life. She’s very positive and very social but I’m not sure how strong she is, so I didn’t want to burden her with it.” 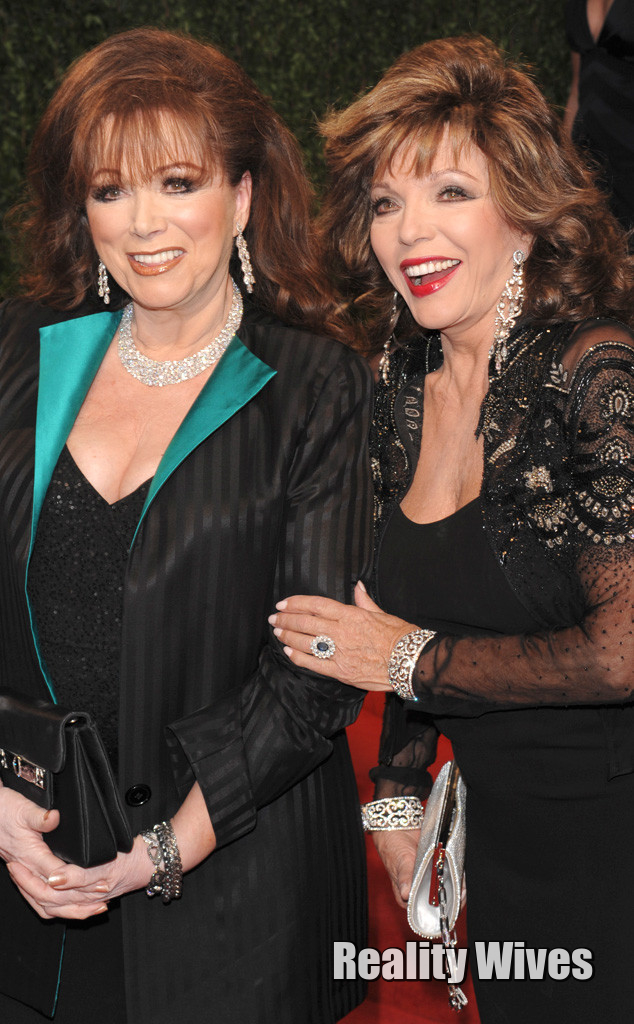 In 1965, Jackie married second husband, art gallery and nightclub owner, Oscar Lerman. They were married in the home of her sister Joan and Anthony Newley, who were married at the time. Jackie and Oscar had two daughters, Tiffany and Rory. Oscar also adopted Collins’ daughter, Tracy, from her previous marriage. Oscar died in 1992 from prostate cancer.

Magali confronts Leanne about the train video, Ampika gets an unexpected visitor and there is trouble brewing at the Cheshire...