Jamaica Legalises Marijuana For Personal Use 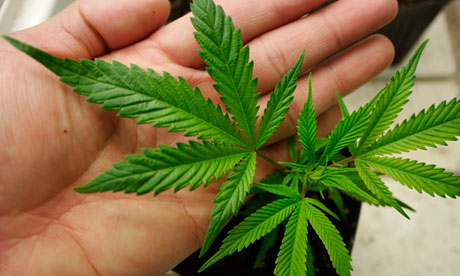 “What we are simply doing is modifying the penalty regime to make it more suitable for our reality in Jamaica and less oppressive of our people. Do I anticipate any [fallout with international partners]? I don’t think so, in light of international trends,” Mr Golding stated, pointing out that the changes are in line with the positions adopted by 20 countries and at least 20 American states.

“I wish to stress that the proposed changes to the law are not intended to promote or give a stamp of approval to the use of ganja for recreational purposes. The objective is to provide a more enlightened approach to dealing with possession of small quantities,”Mr Golding continued

Jamaica will also pass legislation allowing criminal records for convictions under the current laws to be expunged.

Jamaica is a major exporter of cannabis with more than 37,000 acres devoted to growing the narcotic crop every year.

Uruguay became the first country to make it legal to grow, sell and consume cannabis last year. Details of how the scheme will work are to be unveiled shortly. 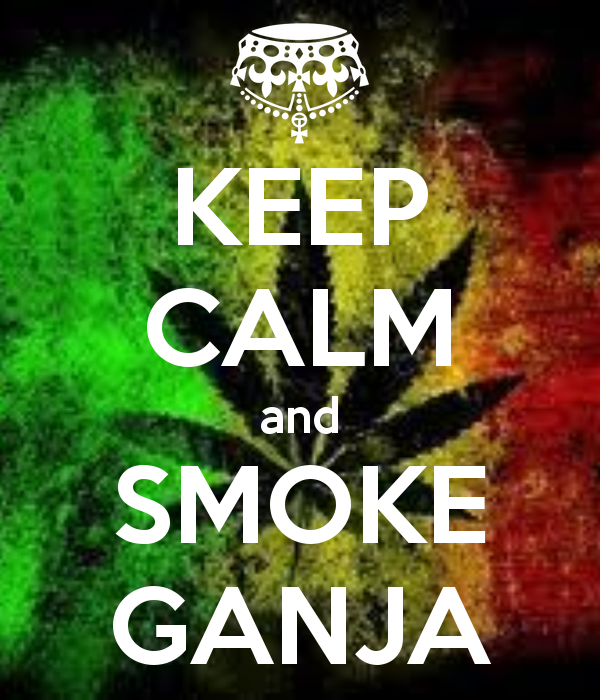 Miguel Ramos, 18, and Anastasia Tutik, 19, died after they plunged from the sixth floor balcony of a riverside tower...