Home » Medicine, News » Man Who Had Penis Ripped Off As A Child Now Has 8 Inch Bionic Replacement Due To Pioneering Surgery 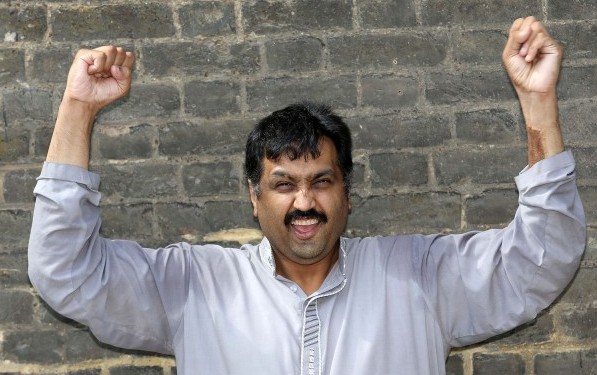 Mohammed Abad is happy at last!

A 43-year-old virgin, whose penis was ripped off as a child has been fitted with an 8in bionic replacement.

Mohammed Abad who is from Edinburgh, how has a manhood has two tubes along its length which inflate when he presses a button on his testicle and he can’t wait to use it. That process is started by the push of a button which is connected to his scrotum, with another switch draining the penis after use.

“When you want a bit of action you press the ‘on’ button. When you are finished you press another button. It takes seconds. Doctors have told me to keep practising. It’s difficult to sleep as it gets in the way,” Mo said.

Mohammed, was pushed into the road as a child, falling under a moving car which dragged him for 600 yards, resulting in serious injuries to his genitals and thighs. His penis was completely destroyed, along with his left testicle. He thinks part of his right testicle was saved, but he can’t see or feel anything.

Mo, talks about the horror of the accident happened which happened as he was heading home from Birkby Junior School in Huddersfield, West Yorkshire.

“In those days you used to get escorted home for lunch.I was messing about with school friends and we were throwing snowballs at each other. There must’ve been eight or nine of us and I got the last throw in as we were about to cross Bradford Road. In retaliation a girl pushed me into the road and I got hit by a car and was dragged for 600ft down the road. They gave me 12 hours to live. I was taken to HRI and then Bradford St Luke’s.”

Mo miraculously survived but spent the next 18 months in and out of hospital.

Mo said he holds no grudge against the girl who pushed him into the road and had no idea if she knew what had happened to him.

“I don’t think it was malicious. It could have happened to anyone as there was other people out there. I’ve never seen her since it happened and I don’t know where she is now.”

Mohammed returned to school in Huddersfield, moving on to secondary school in the town before his family moved to Scotland when he was 13.

“School was a nightmare, it was horrendous. I used to get teased and emotionally bullied.”

In 2013 he appeared on Channel 4’s Embarrassing Bodies, where he explained that the penis he was then fitted with around 6-7cm in length was numb to the touch. Although he could feel when he’s urinating, he described the whole area as very sensitive.

However, he is now fully equipped with a penis that he is happy to touch.

He has had over 100 surgeries.

Surgeons started crafting a proper replacement three years ago with a skin graft taken from his arm. He has had a 12-hour operation at London’s University College Hospital, where surgeons created a new penis for him using tissue from his forearm. Doctors fully expect nerves in the tissue to grow in which can then be connected to nerves in his genitals. The operation allows him to pass urine and ejaculate. Experts also believe he could one day father the two children he desires. 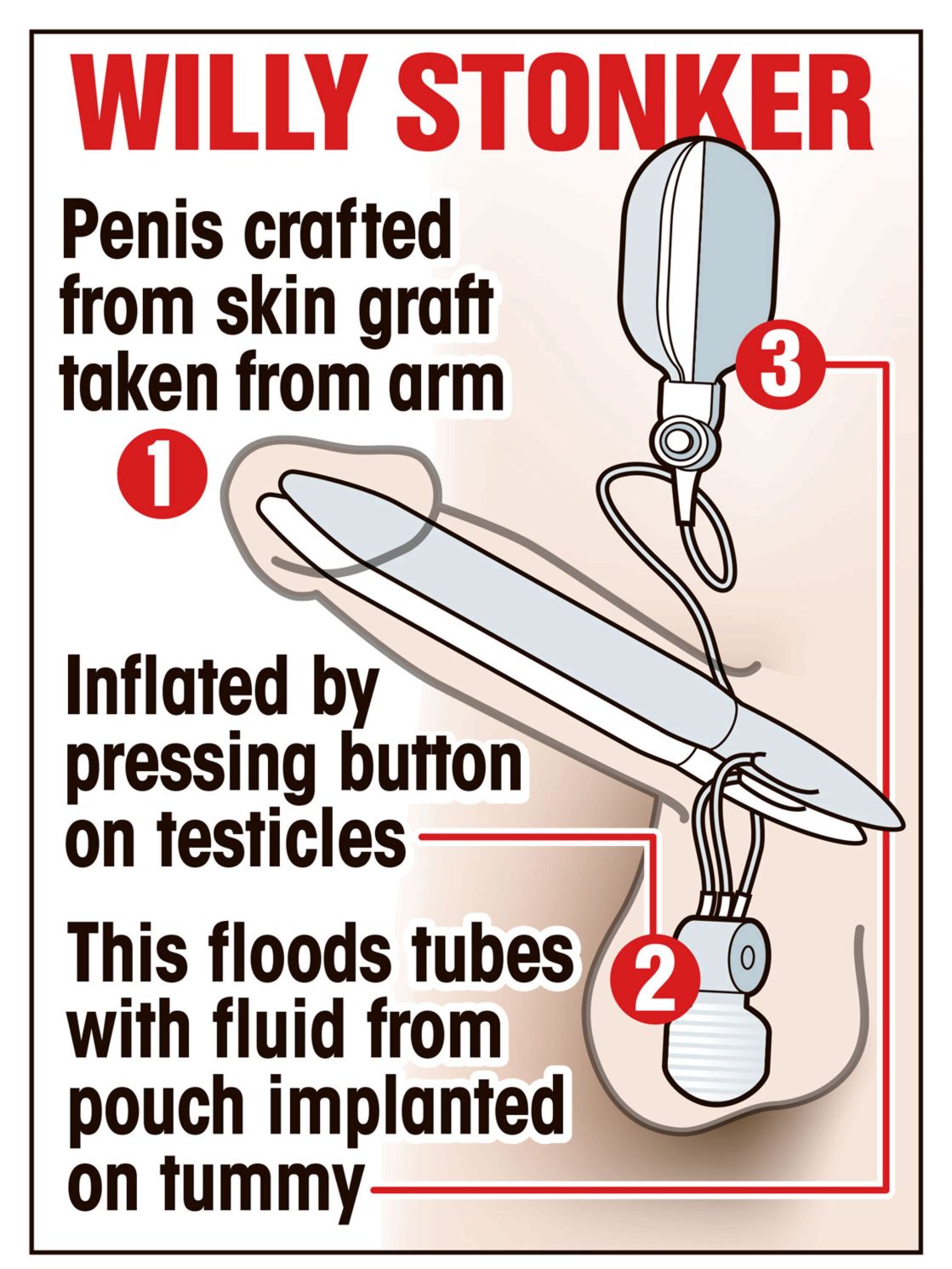 Two years ago Mohammed got married without telling his wife about the proceedure, she left him last year.

The Real Housewives Of Cheshire will be back for season 2 next month ... more