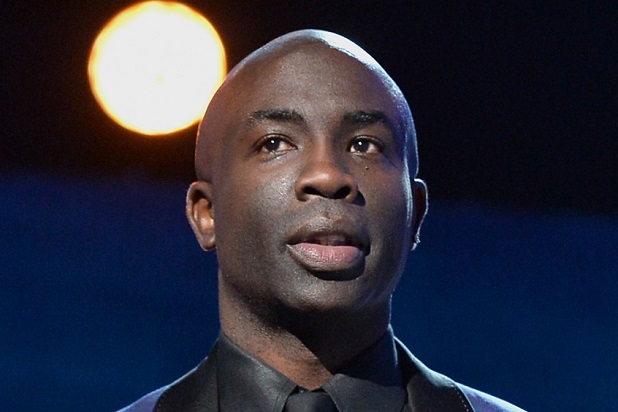 The British-born star, who co-hosted MTV’s Yo Momma, for three seasons, alongside Wilmer Valderrama, leaped to his death from a bridge on the 26th October. The county of Los Angeles Medical Examiner confirmed the star had passed away yesterday after committing suicide.

According to a news release from the Pasadena Police Department, a witness called law enforcement on Monday morning after seeing a man standing outside of the bridge railing. Officers and firefighters communicated with him for hours, but he ultimately jumped to his death.

“It is sad and troubling when an individual has become so despondent that he or she feels their only option is to end their life. These incidents can often have a significant impact on the victim’s loved ones, first responders, and the community as a whole. My prayers go out to the family,” Police Chief Phillip Sanchez said in a statement.

His management company, Advanced Management, issued a statement earlier today which read: “Devastated to hear that our friend and client @mrsamsarpong is no longer with us. Prayers and thoughts to the entire Sarpong family.” 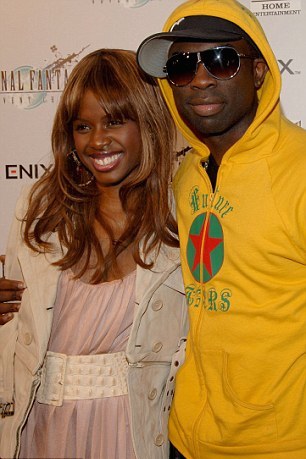 Sam with his sister June Sarpong

Sam was the brother of popular British TV presenter June Sarpong, had been a sought after model and was one of the first black male models for designer Tommy Hilfiger, and was the face of the brand for over six years, as well as shows for top designers such as Gucci and Versace. He also made fashion history by becoming the first black male model to do a Luis Vuitton editorial campaign.

Sam performed in over sixty feature films, and fifty-five television shows, including such films as Carmen The Hip Hopera

, Keeping Up with the Steins

, Anchor Baby and No Weapons, for which he won best lead actor at the San Diego Film Festival.

alongside Nick Cannon and Christina Milian.

His family released this statement via his representative: “It is with great sadness that the family of Samuel Sarpong Jr. must share the news that Sam has passed away. The circumstances surrounding his death are currently under investigation and no additional details are known at this time. The famikly appreciates the thoughts and prayers and other expressions of sympathy, and request that privacy be respected at this extremely difficult time.”

Along with Sam’s sister, June, Sam is survived by his father, Samuel Sarpong Sr. Information about final arrangements will be forthcoming. 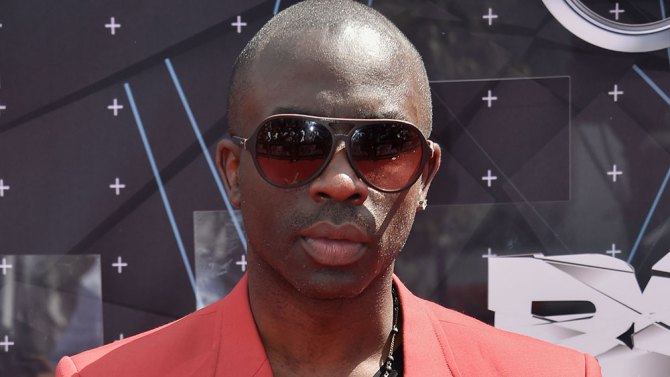 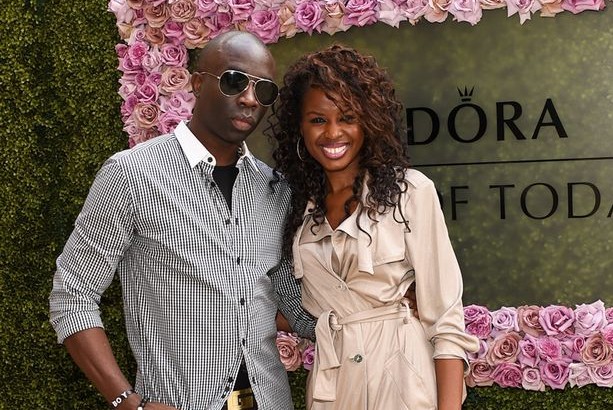 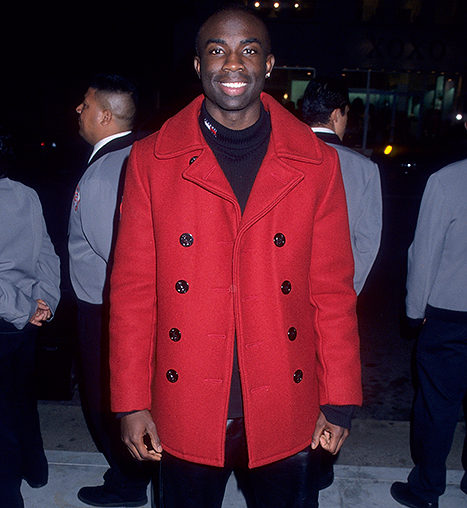