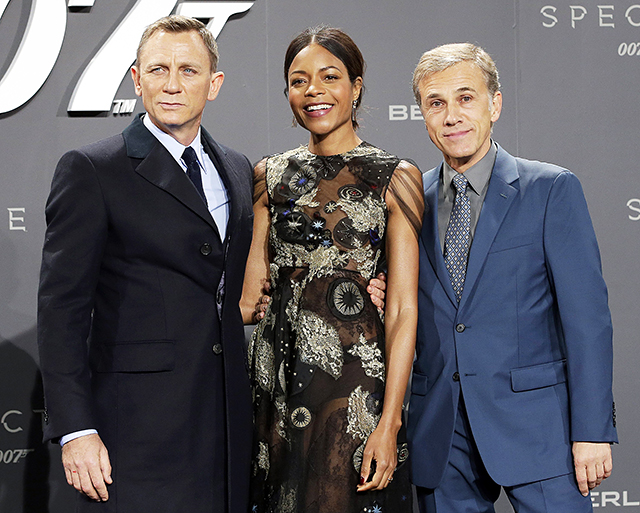 The movie stars Daniel Craig as secret agent 007, Naomie Harris as Eve Moneypenny, Monica Bellucci as Lucia Sciarra and Ralph Fiennes as M took $9.2 million in its first day which is the biggest Tuesday ever in movie-going history in Britain. The figure was also bigger than the first-day U.K. gross for the last Bond movie, “Skyfall,” in 2012, the studio said in a statement.

“Spectre,” which had its world premiere in London on Monday night, has won good reviews from movie critics and is due to open in the world on the 6th November.

Mark Pickston, 55, has a long record of preying on the poorest and most desperate in society. Now his firm...