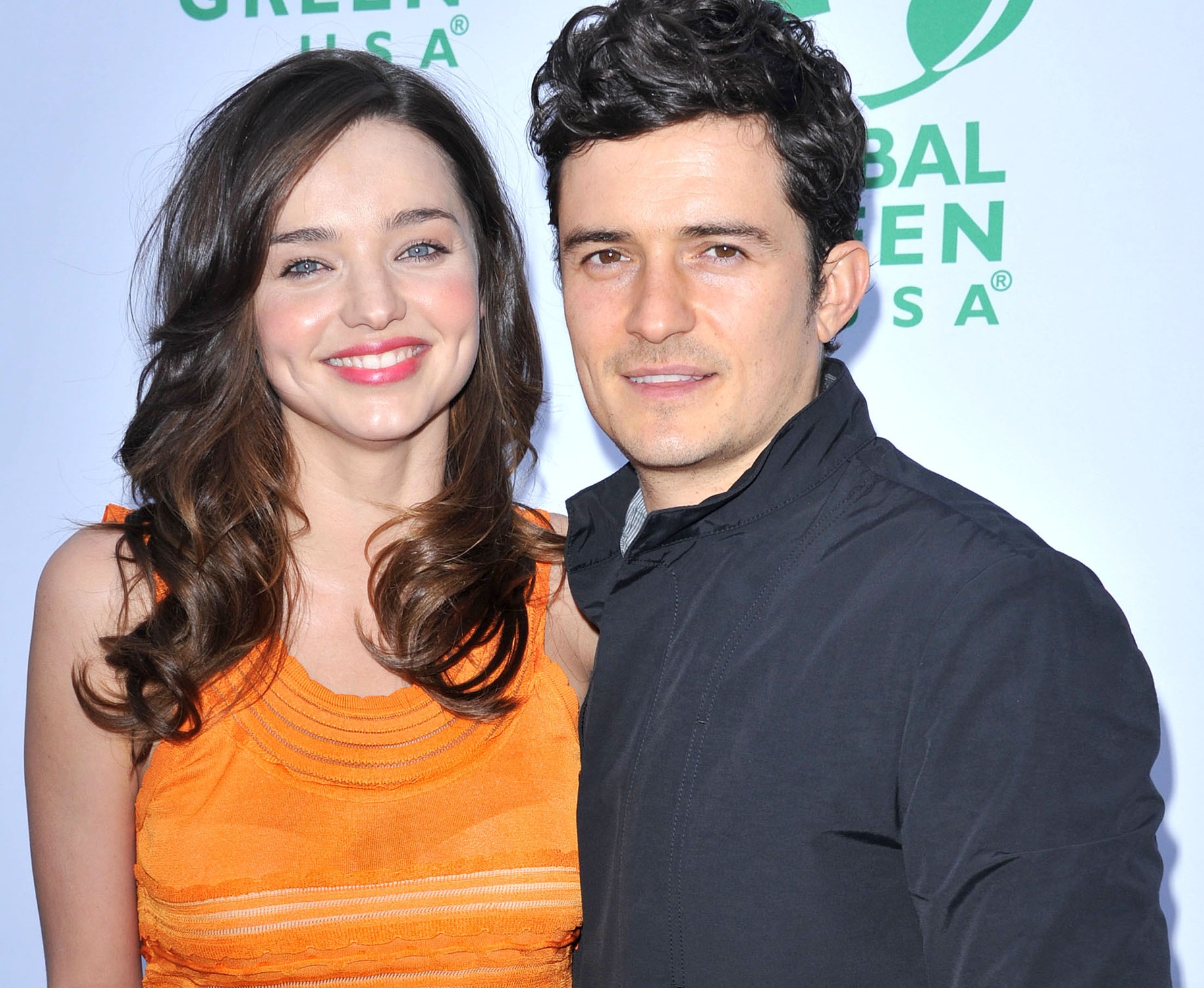 Orlando Bloom and Miranda Kerr’s three year marriage has come to an end. According to E! News, the separation was announced by a rep for Bloom.

“In a joint statement, Orlando Bloom and Miranda Kerr have announced that they have been amicably separated for the past few months. After six years together, they have recently decided to formalize their separation. Despite this being the end of their marriage, they love, support and respect each other as both parents of their son and as family.”

The actor and the Australian Victoria’s Secret model had been an item since 2007 and were married in 2010. Their son, Flynn, was born in Jan. 2011. 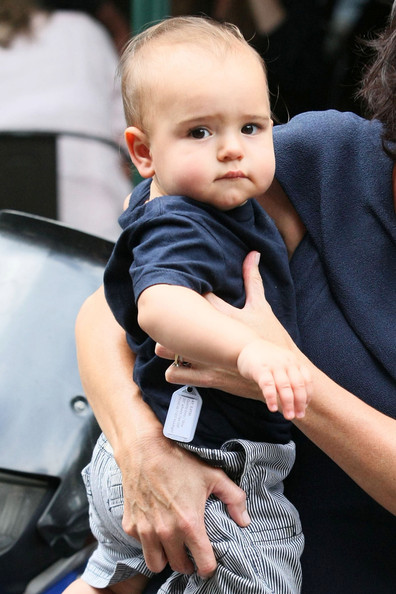 Rumors began swirling in late 2012 of trouble in paradise for the couple when Kerr was spotted not wearing her wedding ring and the pair had not been photographed together in months. However, the duo squashed the speculation of marital trouble by publicly stepping out on numerous occasions as a happy family.

Bloom’s mother, Sonia Copeland-Bloom, defended her son’s marriage in Dec. 2012 telling the Daily Mail that everthing was “fine” and that the spouses were “very happy” amid the reports.

Ahead of their split announcement, Kerr and Bloom were last seen together with their son in early October.

Bloom, 36, rose to fame after he appeared as elven archer Legolas in ‘The Lord of the Rings’ trilogy, a role he will reprise in ‘The Hobbit: The Desolation of Smaug.’ His popularity grew when he played Will Turner in the first three ‘Pirates of the Caribbean’ movies, alongside Johnny Depp.

Kerr, 30, became famous as a Victoria’s Secret Angel in 2007 and was been ranked number 4 in the Top 20 sexiest models on Models.com.

Stylish in a stunning cream ruffled suit by ALexander McQueen, the same designer behind her wedding dress, Kate paused with...