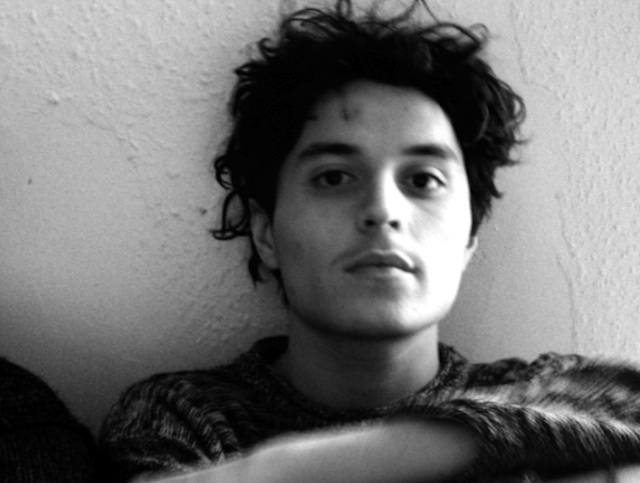 via Metro:
A student has announced plans to lose his virginity in front of an audience for ‘performance art’ – but he hasn’t told his parents yet. Clayton Pettet will have gay sex for the first time in front of 100 people, as part of a project called Art School Stole My Virginity. After the 19-year-old has had safe sex with a friend, he will ask the audience what they thought of his performance. The teenager, who has been planning the event since he was 16, said: ‘I’ve held on to my virginity for 19 years and I’m not throwing it away lightly.

‘I have decided to use mine and the loss of it to create a piece that I think will stimulate interesting debate.’

Mr Pettet studies at the Central Saint Martins art school. Its alumni include Jarvis Cocker and M.I.A. His event will take place next January in Hackney, east London. But some gay campaigners have claimed it cheapens sex between loving partners.

The Rev Sharon Ferguson, of the Lesbian and Gay Christian Movement, said: ‘As an art project in front of the audience, where is the love, respect and mutuality in that?’

Orlando Bloom and Miranda Kerr’s three year marriage has come to an end. The separation was announced by a rep...