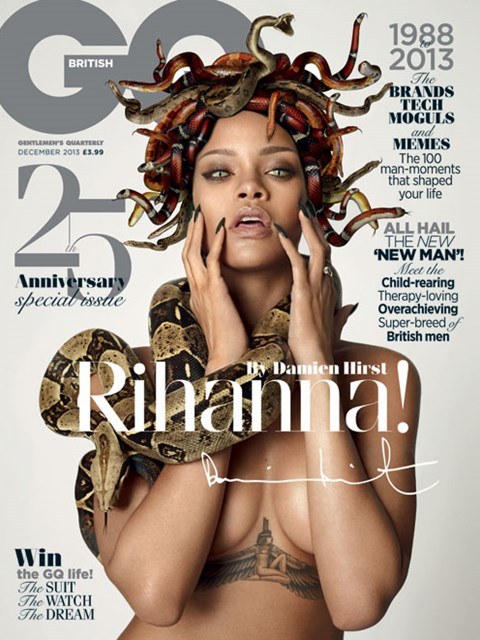 via GQ UK:
Damien Hirst is one of the world’s most highly acclaimed living artists. Rihanna is one of the world’s most successful pop icons. To celebrate GQ’s 25th anniversary, these two creative firebrands embarked on an art project the like of which has never been seen before. See the full portfolio, art directed by Damien Hirst, in the special anniversary issue of GQ, on newsstands and available to download from 31 October. 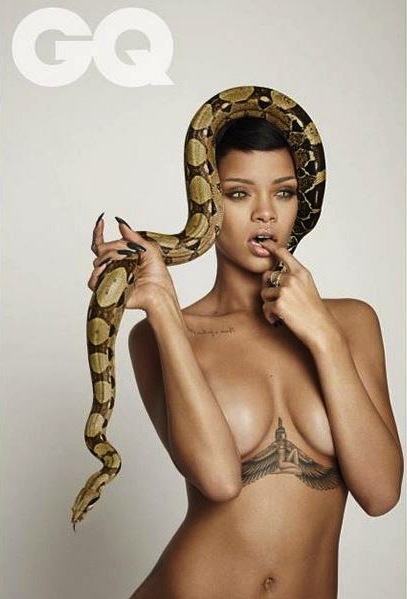 A student has announced plans to lose his virginity in front of an audience for ‘performance art’ – but he...