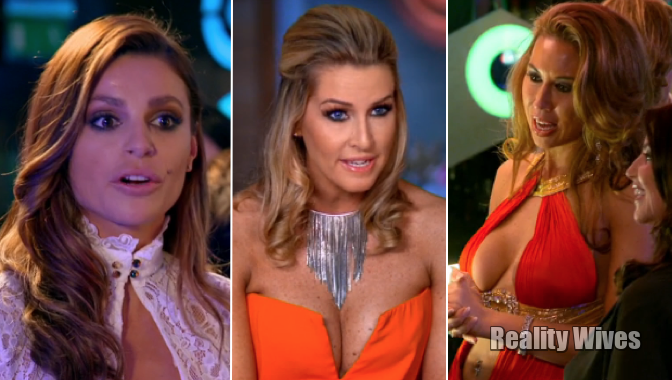 Leanne books a yoga instructor for her and Tanya as her pregnancy hormones are all over the place. Later Leanne tries to get Tanya to try Bonseki, which is the ancient Japanese art of creating miniature landscapes on black lacquer trays using white sand, pebbles, and small rocks. They talks about Misse’s comments regarding Liverpool and Manchester accents. Tanya gets too emotional about it, Leanne couldn’t care less. Tanya says her getting upset wasn’t her hormones, that’s how she feels. Tanya can’t understand why Leanne isn’t more upset about the accent debacle.

Seema is preparing for Paris Fashion Week with her team. Stacey gets to preview the collection first and gets to shop and come out of her regular costume of jeans. They discuss the dinner party and both agree that Dawn’s apology was insincere, rubbish and condescending. They both say they will move on and let Dawn and Misse deal with it on their own.

Ampika is thinking of selling her home and shows her real estate agent, Will, the house, she wants to upgrade big time. Lauren arrives before she head off to ski with her children. She says her marriage is getting worse and she and Ampika both start to cry about it. 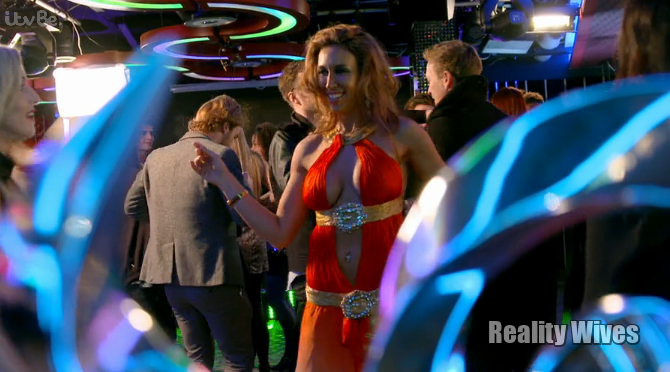 Dawn calls Misse and invites her out for a drink to have a talk. Later Dawn brings Tanya to listen to Alula a girl group, which her daughter Darby Ward is a part of. Tanya was in a girl trio called, Mrs Robinson, they released a single in 2004. While they’re messing about on the microphones, Tanya tells Dawn that Stacey was the one who told Misse about the raisin comment. Dawn is shocked. Later Dawn arrives late to her meeting with Misse. She explains that she has a weird sense of humor and that she didn’t mean it and she was joking and she’s sorry that Misse heard the comment – so she didn’t say sorry for saying it.

Seema invites Stacey, Ampika, Leanne and Misse to a dance class. Stacey made some brownies made from sweet potato and a shot of lemon ginger for the ladies. Leanne thinks its dog food. While they dine Misse tells the ladies about her coffee invite from Dawn. Ampika invites the ladies to a night club. 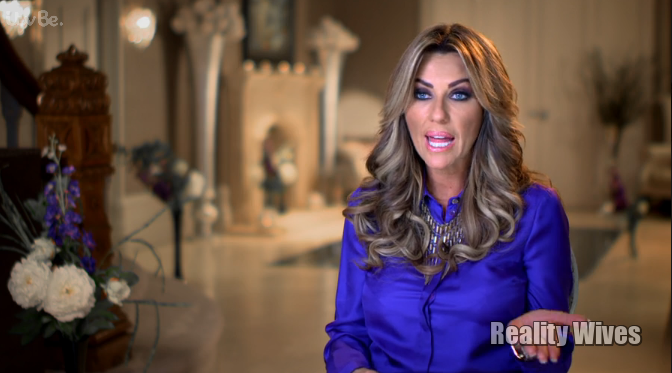 Tanya has a photo shoot with her children to announce the new baby. She talks to her personal assistant, Kitty, and talks about the past few days, she comes to the conclusion that she has been a nightmare.

At Ampika’s event, the lady of the hour, wears, of course, a very revealing sexy number, a turkish belly dancer dress, according to Seema. She reveals to the ladies she’s is getting her bottom done – a lift and fat transfer. Everyone is there except Lauren who is on holiday. Misse apologizes to Tanya and explains that she didn’t want to insult Tanya, she says the south Swedish accent sounds like they have a potato in their mouths. Tanya accepts the apology and they hug. Leanne takes it upon herself to have it out with Dawn as she didn’t like the way Dawn spoke about Misse, we thought this was over?

Next week: “Shaken & Stirred”: The fallout from Dawn and Leanne’s row continues, Misse throws a cocktail party, where Seema has a surprise for some of the girls, a trip to Paris Fashion Week, but doesn’t invite everyone.

Lauren heads off on holiday without Paul, while Ampika's feelings for her ex grow stronger. Tanya turns to pregnancy yoga...