Armed police are raiding a flat in the north Paris suburb of Saint Denis in an operation linked to Friday’s attacks.

Three suspects have reportedly been killed, including a woman who blew herself up with a suicide belt. Several explosions and gunfire were heard.

Three people have also been arrested, according to French media reports.

The focus of the operation was reported to be Abdelhamid Abaaoud, the alleged mastermind of the Islamic State-claimed attacks that killed 129 people.

Roads have been blocked off around Rue de la Republique in Saint Denis, in the same district as the Stade de France, where suicide attackers detonated bombs on Friday.

Truckloads of soldiers joined armed police at the scene.

“I’ve been hearing gunshots continuously, like fireworks. There have been some breaks but to me it sounds like continuous gunshots,” a resident, Benson Hoi, states.

At least five people were believed to have been targeted on the third floor flat in Rue de La Republique, French radio RTL reported.

At least two police officers had been wounded. The operation began at around 03:30 GMT. Deputy Mayor Stephane Peu urged local residents to stay indoors, saying “it is not a new attack but a police intervention”.

Translates: LIVE – Didier Paillard, mayor of Saint – Denis still hears exchange of gunfire, “it has not stopped since 4:30 ”

Previously, two Air France planes heading to Paris from the US were diverted because of security threats. One was sent to Halifax in Canada, the other flew to Salt Lake City, Utah in the United States. Both planes landed safely and the passengers were unharmed. 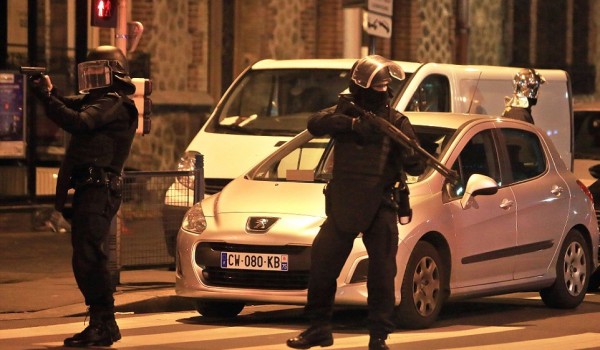 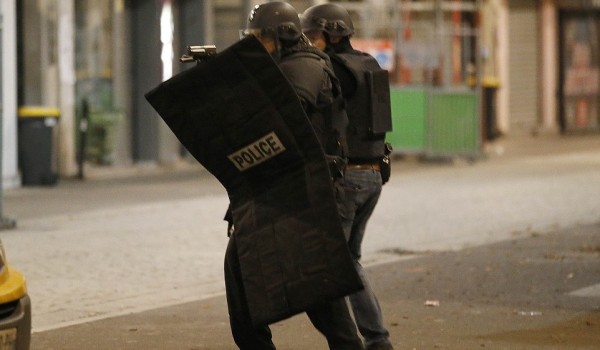 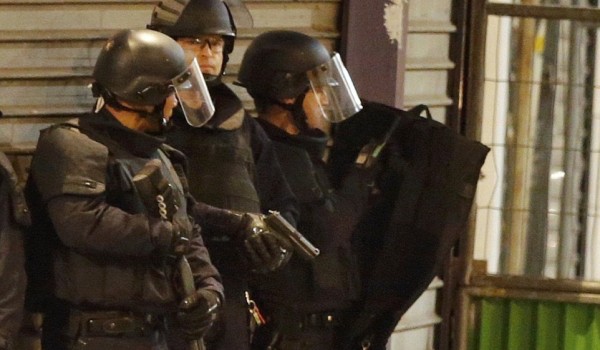 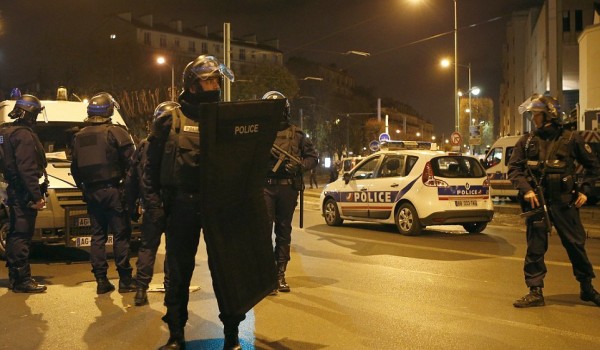 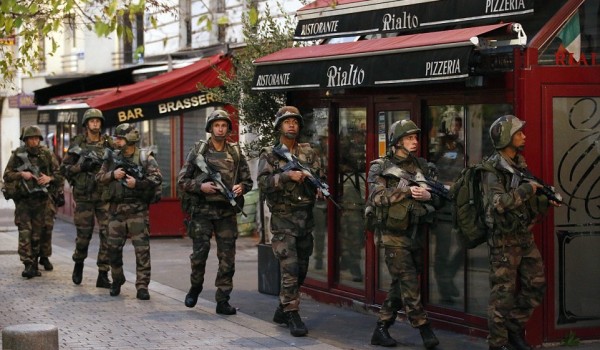 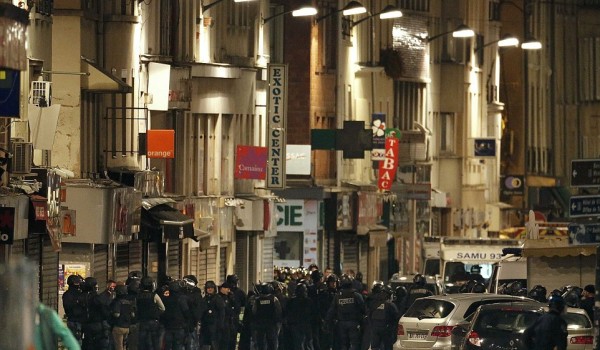 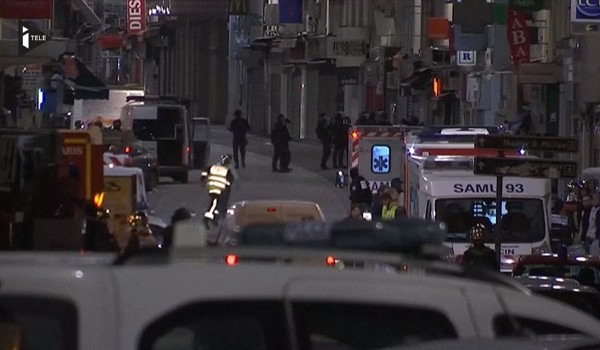 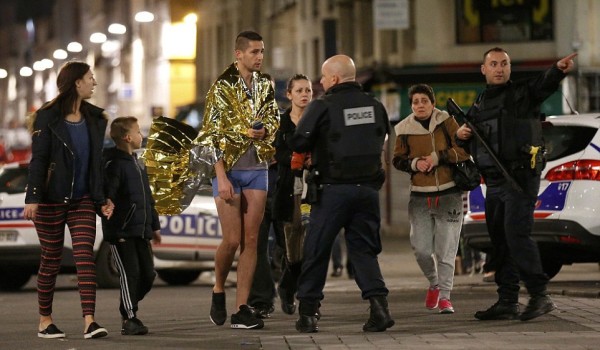 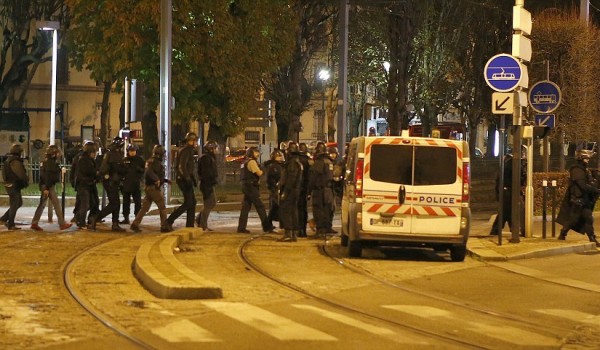 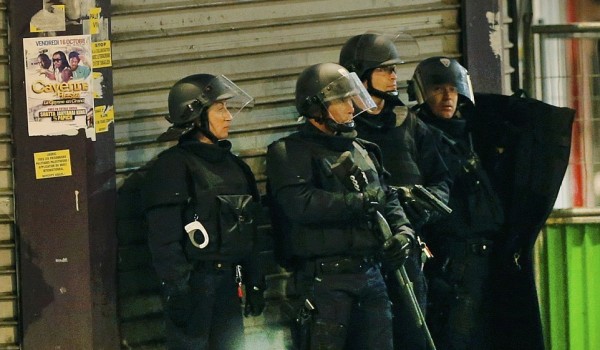 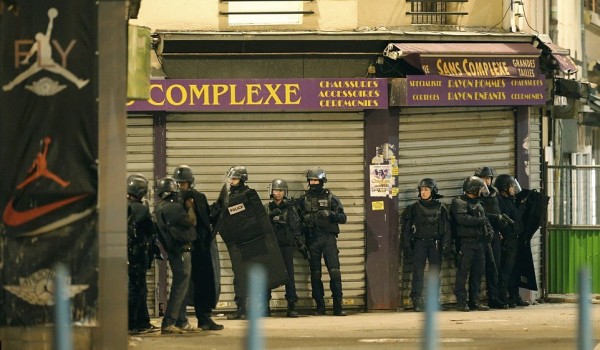 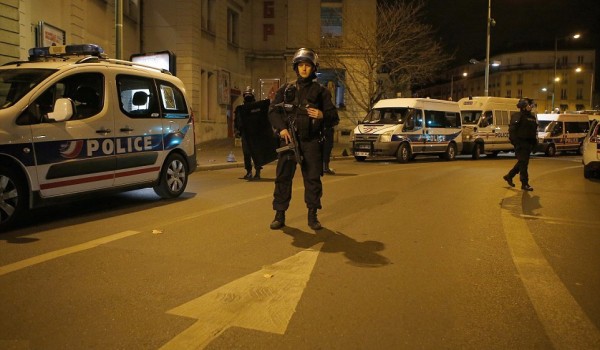 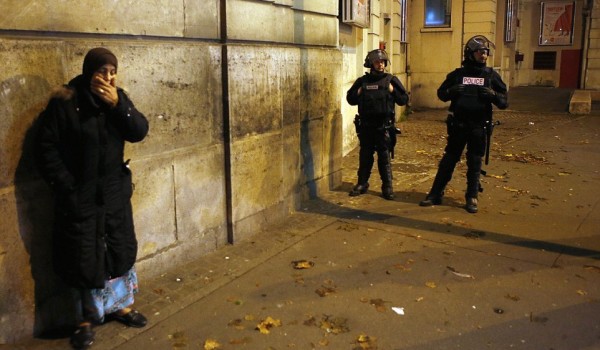 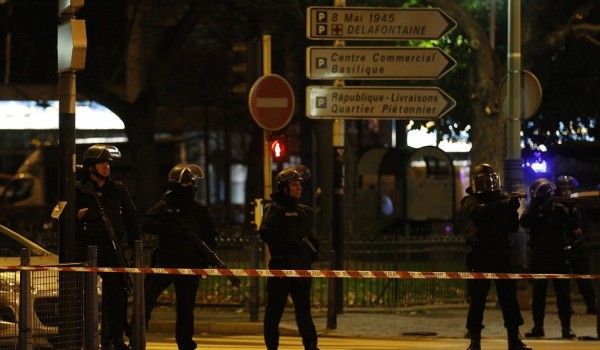 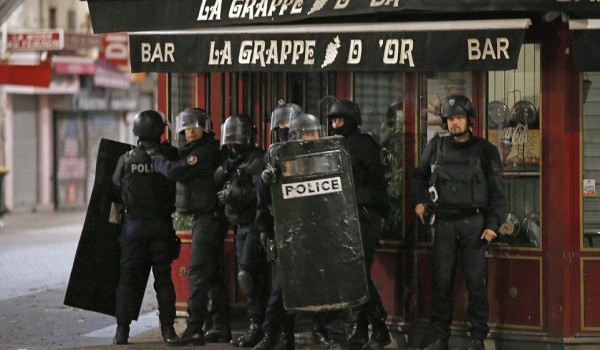 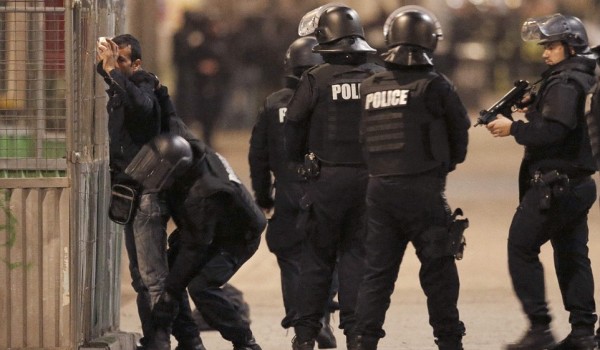 What was single mum of two, Susie Mclean, thinking by hurling herself into the frequently vicious world of the Real...