Home » News » Teen, 18, Reveals How She Was Tortured For Eight Hours By 3 Thugs – Beat & Urinated On Her 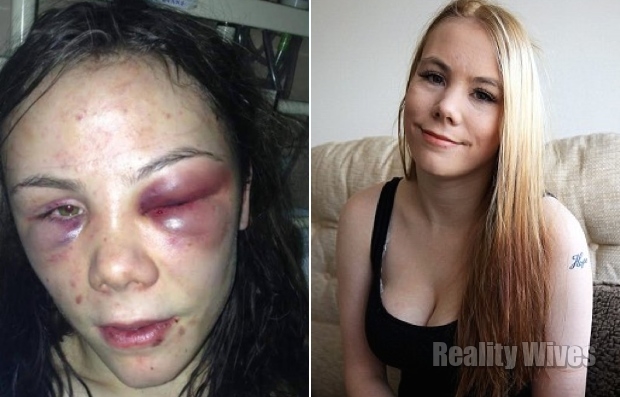 Teenager, 18, Was Tortured For Eight Hours By Three Thugs Tho Carried Out Attack As A Birthday Wish For One Of Them

A teenager says she thought she would die when three ‘friends’ beat her up for eight hours with a motorbike chain and urinated on her.

Summer Gregg, 18, thought she was going to die and even considered leaping out of an eighth-floor window to escape her attackers who repeatedly beat and slapped her in the hideous attack.

Sadistic trio Jay Blades, 20, James Canning, 20, and 21-year-old Amy Gaines filmed the horrific attack as they spat at Summer and forced her to act like a dog at the flat in Doncaster, South Yorks.

The trio were jailed for a total of nine-and-a-half years at Sheffield Crown Court after pleading guilty to false imprisonment and wounding.

Now Summer has spoken of the heart breaking torture she suffered at the hands of the three young people she thought were her friends.

Summer says of her attack: “I didn’t think was going to make it out of the flat alive and thought maybe jumping out of the window would either kill me or save me – at that point I began to think it was my only way out.”

Summer’s night of torture began when she called at the town centre flat of her “friend” Jay, who was with the other two, in the hope of staying overnight because she was worried it was too late to return to her parents’ home.

Summer says she considered Gaines a friend and thought Blades was a nice guy, but she sensed, something was wrong, as soon as she entered the flat.

She had met the pair two years ago through her boyfriend, Andrew Smith, but had only met Canning twice.

She said: “My instinct was saying this isn’t right, but I know them so I thought it would probably be okay.” 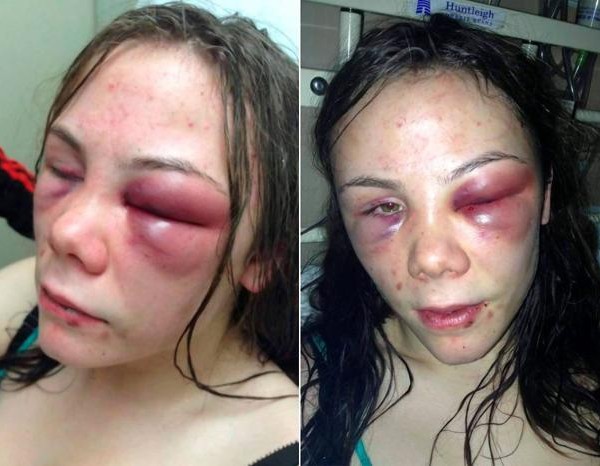 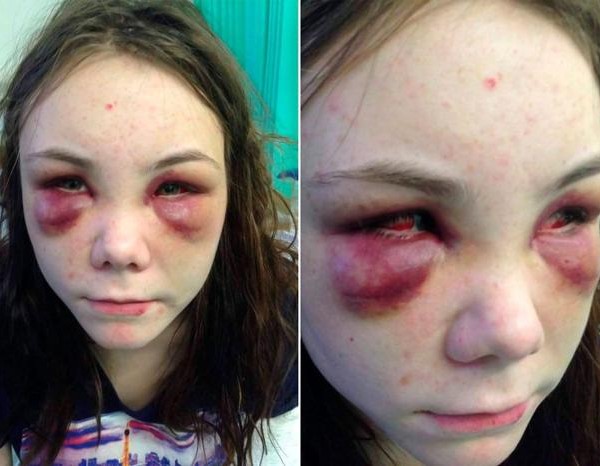 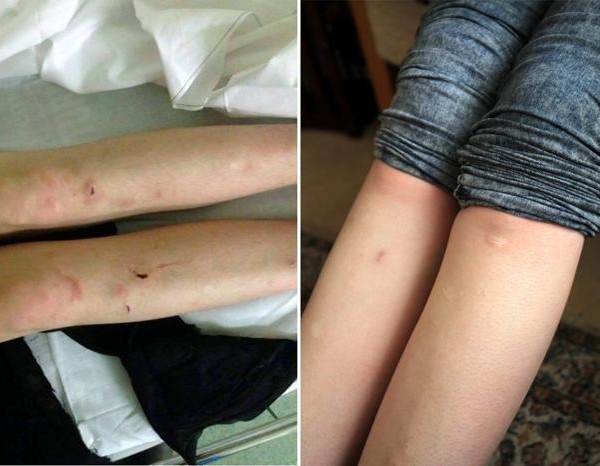 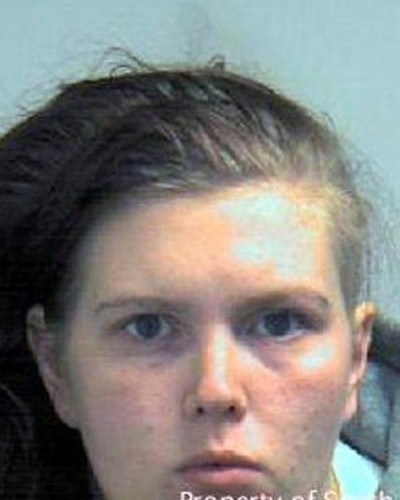 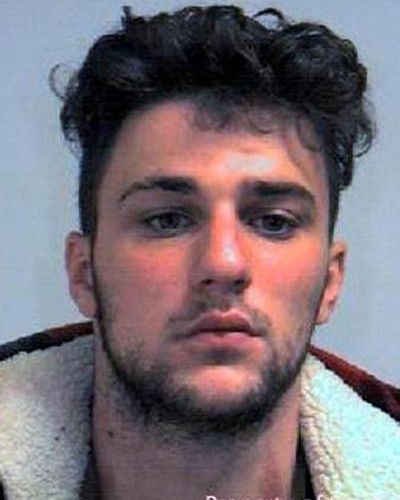 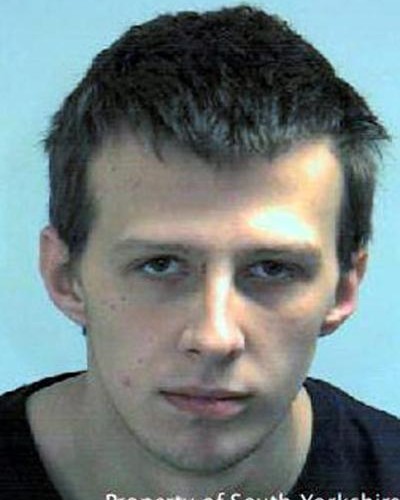 Before long, the trio began plotting and were sending messages to one another via their mobile phones.

They began telling Summer her boyfriend had been cheating on her and became aggressive when she refused to believe them.

Summer says: “I started saying I wanted to go home and tried to leave, but Amy stopped me and blocked the door and said that because she was a mother she couldn’t let me leave at that time in the morning. She started smacking me around and pushing me into the wall and started saying ‘It’s me being a good mother’. They were kicking me, punching me, slapping me and shouting things at me. At one point Jay had one of those motorbike chains and he started hitting me with it. I kept thinking what have I done to make them change? What have I done to make them want to hurt me that bad?

But they were overheard by a hospital worker discussing deleting their videos and photos from the night.

Summer spent three days in hospital following the horror attack and suffered burst blood vessels in both eyes, a fractured elbow and was in a cast for six weeks.

She also suffered cuts and bruises on her legs, back, chest and arms.

Claire Henderson, a new mom from Doncaster, England, posted the above shocking photos to Facebook on the 16th September. She...