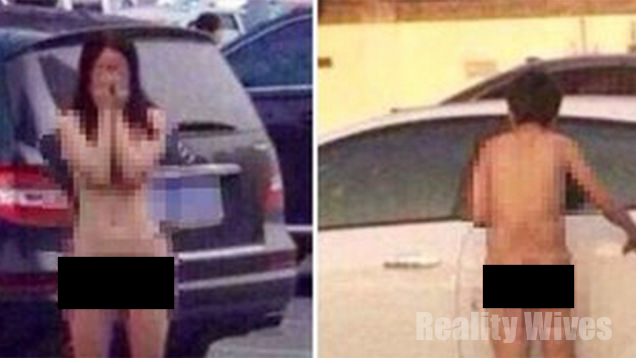 A woman Ting Su, 29, caught her husband and her identical twin sister cheating on her, she had followed them to a shopping centre using a mobile phone tracker.

She then found her husband Cheng, 30, completely naked in a car along with her twin sister. They were both stunned and jumped out of the car stark naked.

Ting then jumped in to the car and drove off, leaving the adulterous and embarrassed pair where they stood. 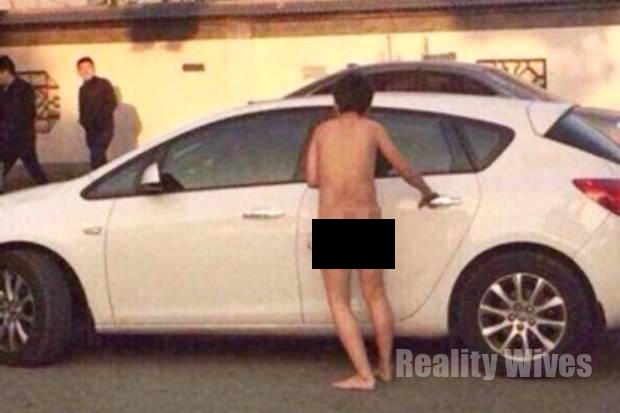 Witness You Meng, 33, said: “It was so funny. Loads of people were grabbing their phones and I did as well. He was banging his fist on the window and shouting at her, and she just wasn’t playing ball.”

Ting has since filed for divorce and revealed that Cheng and her sister had been having an affair since she gave birth to twins of her own. 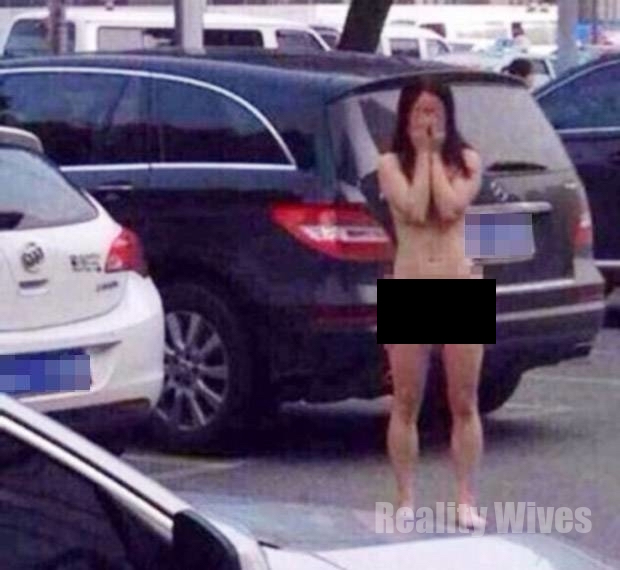 Wow, what kind of deviousness is that?! Your husband and your twin?! Some things were not meant to be shared! What are your thoughts? Post your comments below.

The Real Housewives Of Melbourne will premiere on the 22nd February, 2015. The cast will include veterans Chyka Keebaugh, Gina...