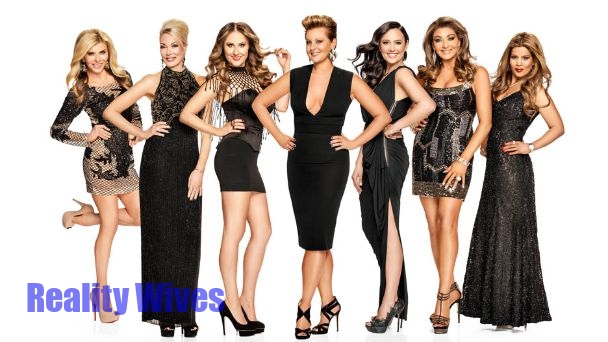 The Real Housewives Of Melbourne started filming season 2 between August and November 2014 and will premiere date on the 22nd February, 2015. The cast will include veterans Chyka Keebaugh, Gina Liano, Jackie Gillies, Janet Roach, Lydia Schiavello and newbies Gamble Breaux & Pettifleur Berenger. Season 1’s Andrea Moss will not be returning.

These women are not your ordinary Housewives and certainly enjoy the lavish, pampered and cultured lifestyle of Melbourne, making no excuse for the life of luxury they lead. Successful women in their own right, between them, they own private jets, amazing homes and are married to high profile businessmen and of course one to a rock star.

Season two begins with Janet planning a big night to celebrate her birthday. The housewives are determined to start afresh and put last year’s tensions behind them. Things are more or less going to plan when two newcomers enter the picture: art lover Gamble and property developer Pettifleur. It’s quickly clear these newbies are outgoing and bold and in taking on our Housewives, they’re going to need it!

Season one made six relatively unknown women household names and catapulted them into the spotlight with the series becoming Foxtel’s highest rating reality production at the time of launch. The series was also the first franchise outside of the US to screen on Bravo, creating a huge buzz across social media and is currently screening on ITVBe in the UK. – Arena TV

Bankrupt property tycoon, Scot Young, 52, has died after falling on to railings outside a luxury apartment in central London...