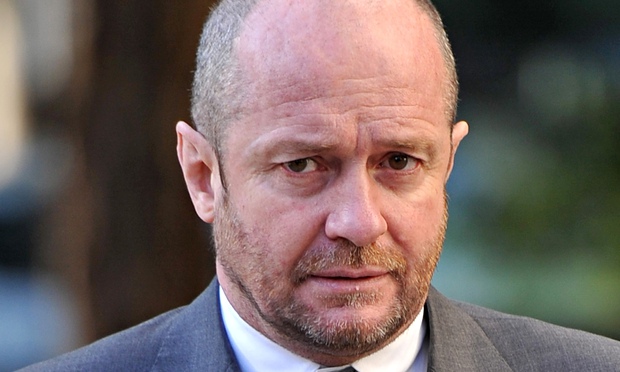 via The Guardian:
A bankrupt property tycoon, who was jailed for refusing to reveal details of his wealth during an acrimonious divorce battle, has died after falling on to railings outside a luxury apartment in central London.

Scot Young, 52, fell four storeys from the window of the £3m rented flat in Marylebone on Monday evening. The death is not being treated as suspicious.

Young was jailed for six months in January 2013 in the course of a lengthy legal battle with his ex-wife Michelle Young, 50, over a multimillion pound settlement following litigation described as “quite extraordinary” by a high court judge.

His former wife, who eventually won a £20m settlement following the six-year court fight, told the Evening Standard she was with the couple’s two daughters after hearing news of his death. “We have been to hell and back,” she said. “It is a very difficult time for us all.”

Neighbours said Young and his American girlfriend, Noelle Reno, 31, had been living for a few months at the property, which is opposite the Swedish embassy and adjacent to the Swiss embassy.

In 2006, when the couple separated, he had reportedly built up a £400m fortune. He and his ex-wife had a nine-bedroomed Oxfordshire mansion and a £6m Florida beach house and enjoyed holidays aboard a private yacht.

In 2009 he was ordered to hand his ex-wife £27,500 a month for rent and school fees for their daughters, with her lawyers claiming he was living a playboy lifestyle “going from party to party with champagne glass in his hand and his current girlfriend, some supermodel or other, on his arm”.

He claimed the collapse of a business venture had left him unable to pay.

During the bitter divorce battle, his ex-wife alleged he was worth “a few billion pounds at least” and had hidden a “vast fortune”.

Judge Mr Justice Moor eventually assessed Young was worth £40m and that his ex-wife was entitled to half. Young was jailed in January 2013 for what the judge described as a “flagrant and deliberate” contempt of court.

The court heard his former wife had run up a legal bill of more than £6m and had employed 13 sets of lawyers and four teams of accountants. She had still not received the £20m three months after she was awarded it, it emerged during one court hearing.

It was a “sad fact”, said the judge, that both parties had suffered from serious ill health during the course of the proceedings. Young had claimed in court he had been detained in hospital under mental health legislation and had been unable to secure the services of a barrister. He also said he had been harassed by private detectives employed by his ex-wife.

Young and Reno, who describes herself as a “fashion entrepreneur” on her Twitter profile, appeared together in the reality show Ladies of London, which recently aired on ITVBe. The two appeared alongside model Caprice during the series, which followed them as they viewed upmarket places to potentially rent in London. 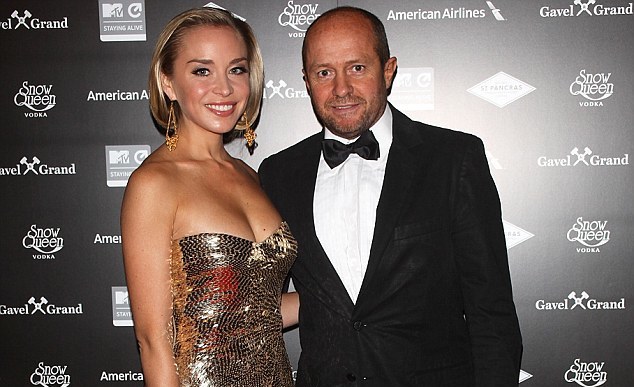 Alia Atkinson became the first black woman to win a world swimming title when she triumphed in the 100m breaststroke...