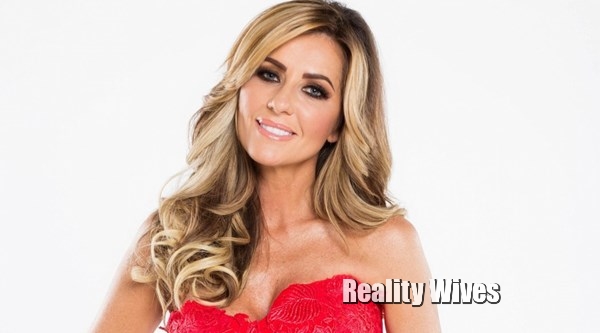 Real Housewives Of Cheshire star Dawn Ward has insisted the catfights on the show are real and in fact they are even worse off screen.

The housewives are constantly fighting and clashing on the first Real Housewives franchise to hit the British Isles, and Dawn revealed that when the cameras stop rolling, they keep rowing.

“It really is real, honestly. If anything, it has been toned down a lot. What you’re going to see with series two is more glamour. Cheshire looks great in summer. We’ve all stepped it up a gear. But you’re going to see six girls who are used to filming now and are willing to open up a little bit more. I think it’s a lot better.”

On standing up for herself this season:
“I’ve been a little bit more vocal this time, if anything. If someone wants to row with me, I will fight my corner! I’m just letting people know that I’m not intimidated by them.”

There will be more arguments:
“There are a few more to come. Basically, stuff went on that you didn’t get to see in the first series, and in series two, I choose to bring it out.”

Who is Dawn friends with?
“The dynamics and the friendships have changed as well. I’m particularly close to Leanne [Brown] and I’m close to Tanya [Bardsley] now. And I’m also really good mates with the little Lauren [Simon.]”

Dutch model Yfke Sturm, 33, is said to be fighting for her life after a jet surf accident left her...