Home » News » Hello From The Other Side, Again | Skepta & Adele Allegedly Dating

Hello From The Other Side, Again | Skepta & Adele Allegedly Dating 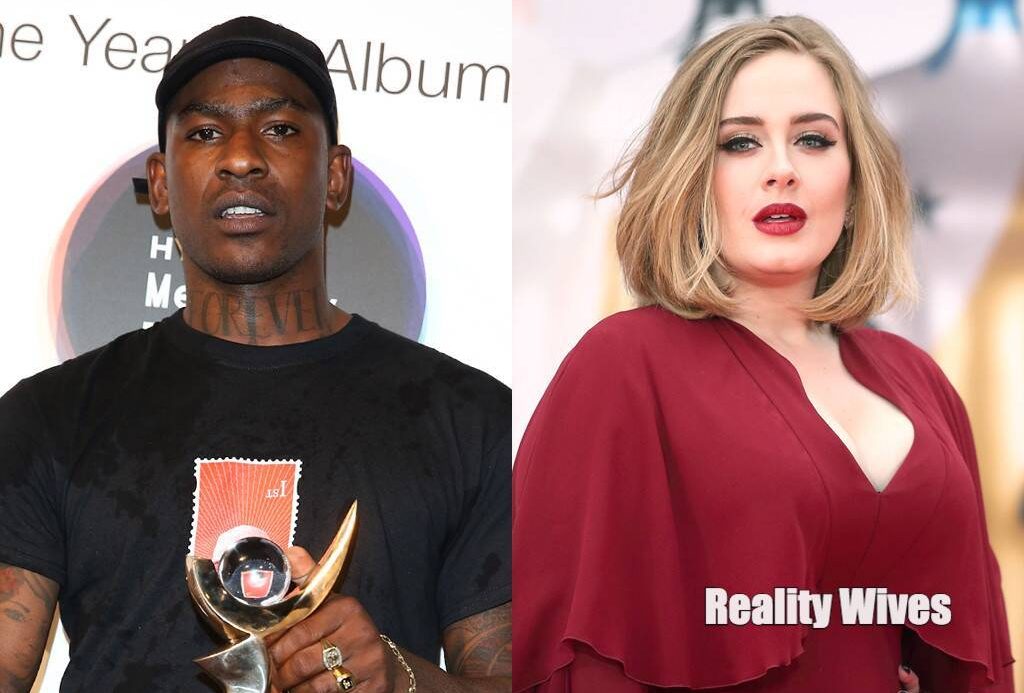 According to The Sun, Adele has been on a few dates with MC, rapper and producer, Skepta and their friends predict they could become a couple.

The music superstars, who both hail from Tottenham, have been in regular contact since Adele, 31, separation from husband Simon Konecki, 45 in April.

The new couple celebrated the grime star’s 37th birthday during a date at the Crystal Maze experience in London less than two weeks ago.

A source claims: “Adele and Skepta have been there for each other a lot after both their relationships split up. They have a close bond and there’s definitely a special connection. They’re spending more and more time together. Some of their friends are hoping and predicting they could end up being a great couple one day.”

Adele has a son Angelo, who turns seven this month, and Skepta became a dad in November 2018. The source continues: “They are both private about their love lives and they are both committed to their children first and foremost as well.”

Skepta who’s real name is Joseph Junior Adenuga Jr told ES Magazine in 2016: “Adele texts me all the time and keeps me in check. She speaks to me about how things are going.”

The same year Adele, whose hits include Skyfall and Someone Like You, posted a picture of Skepta and wrote “Tottenham Boy” alongside a heart emoji. Skepta retweeted it with the words “love you” and an emoji of a red rose.

Three months later Skepta told the website IBTimes UK: “She gassed me up. One day I was just chilling and she [tweeted] a picture that said ‘Tottenham boy’ and she’s from Tottenham as well. I was actually going to quit music that day, that was one of the sickest things ever. She’s like the lady of Tottenham.”

Skepta had a brief relationship with supermodel Naomi Campbell early last year. But they are thought to have split after she discovered another woman was expecting his daughter, River.

On Monday night a spokesman for Adele said: “No reply at this time.” A representative for Skepta did not respond to requests for comment.

Adele is not new to dating men of color, her album 21 was allegedly about her ex a mixed-parentage (bi-racial) Black and white man. Adele appeared on Lily Allen & Friends on Sun 24 Feb in 2008 and per this video she likes Black men.