Season 2 promises the usual amount of splendour and entertainment, except with more sparkle, over the top parties, expensive shoes and bigger handbags.

Returning for season 2 is fan favourite Brinnette Seopela. The beauty and cosmetic entrepreneur is on the rise with major plans in the pipeline. Audiences fell in love with her gorgeous spirit and look in Season 1, while she was planning the most lavish traditional and white wedding. Golf is the new love in her life as she rebuilds and reinvents her business. 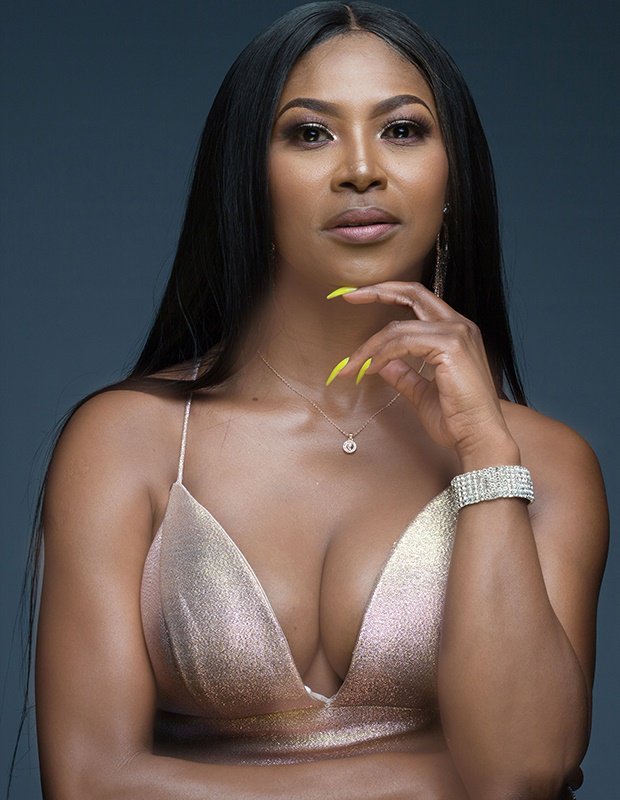 Songstress and former lawyer turned businesswoman, Christall Kay, takes us on a journey with her growing music career. She also learns to juggle new dynamics and everyday pressures of daily life while making new friends. We also get a glimpse into her charitable side that is as full of sparkle as she is.

The Newbies
Amongst these driven and charming ladies is Welkom born, Lebo Jojo Gunguluza, who is married to well-known businessman, Lebo Gunguluza. She has published The South African Music Awards (SAMA) magazine for the past five years and was dubbed SA’s youngest publisher. She’s currently working on another bestseller that’s set to equip women and young girls with great life tools. She is known for saying “My definition of wealth is sleeping, waking up and still making money.” 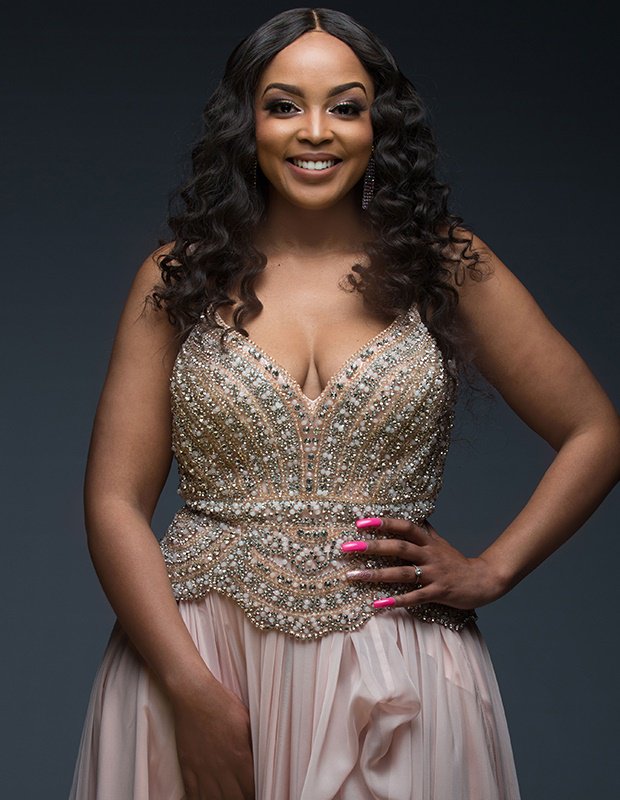 We will also meet Lethabo ‘Lejoy’ Mathatho, who is hard to miss with banging blonde locks and a personality to match. She comes from Seshego, Limpopo. Lethabo is a founder of LeJoy Foundation that is set to change lives. Lethabo is a radio and TV presenter who studied Journalism at TUT and has become a role model in her community on a mission to empower those less fortunate. She usually says “I know where to find gold. I don’t need a man.” 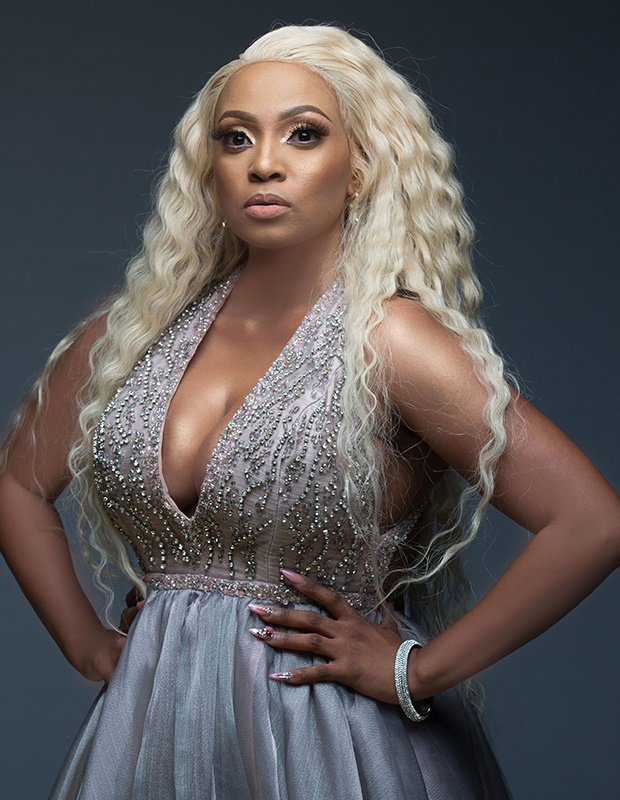 Nompumelelo ‘Mrs Mops’ Mophatlane is the quintessential housewife married to an IT mogul Isaac Mophatlane. Born in the east of Johannesburg Tsakane, Mrs Mops is a drama and theatre graduate from the University Of Witwatersrand (WITS). The mother of 3 enjoys boxing and yoga. 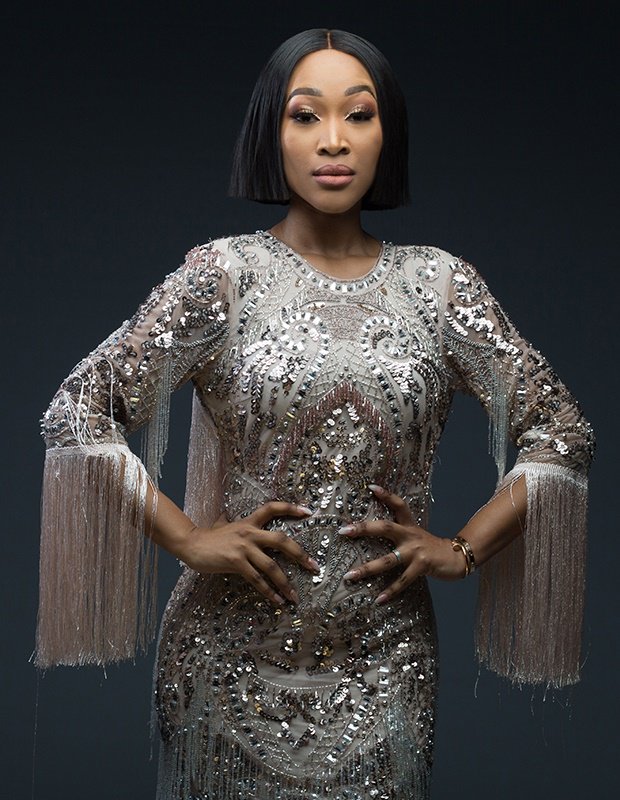 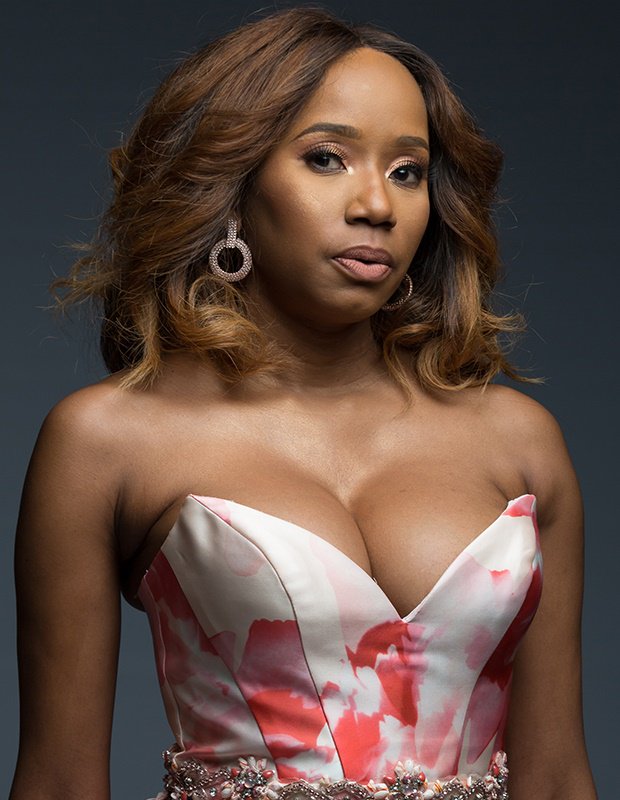 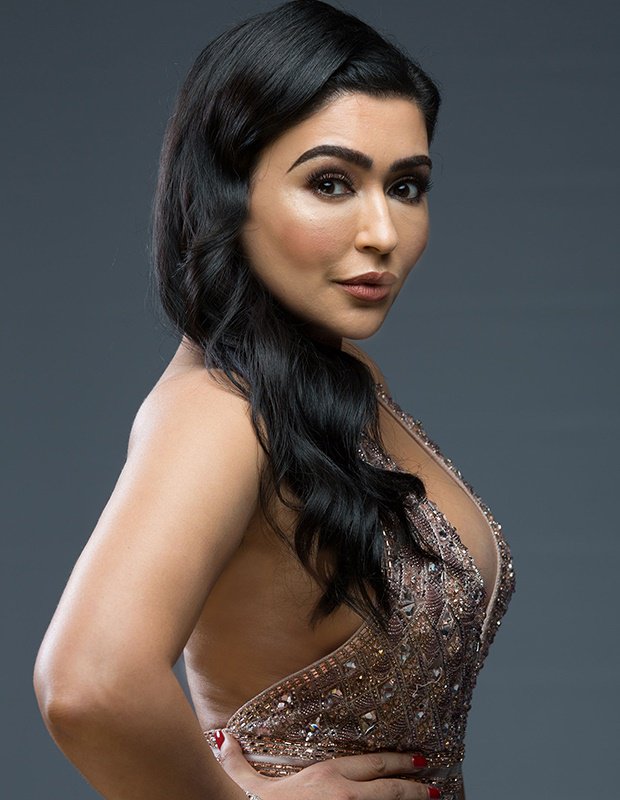 Hello From The Other Side, Again | Skepta & Adele Allegedly Dating

Adele has been on a number of dates with Skepta and friends predict they could become a couple. more