Lauren Simon Returns To The Real Housewives Of Cheshire

The Real Housewives Of Cheshire are back with a former cast member returning to the original line-up.

Lauren Simon, who left the hit UK reality show after the eighth series in 2018, is back in on the show and she threw a party at The Colony in Wilmslow to celebrate.

Her cast mates came to celebrate, with the exception of former glamour model Leilani Dowding after it was revealed that she would not be back for the 11th series. 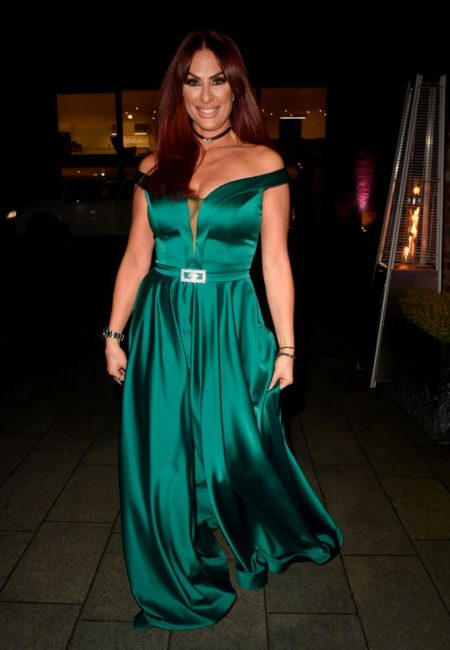 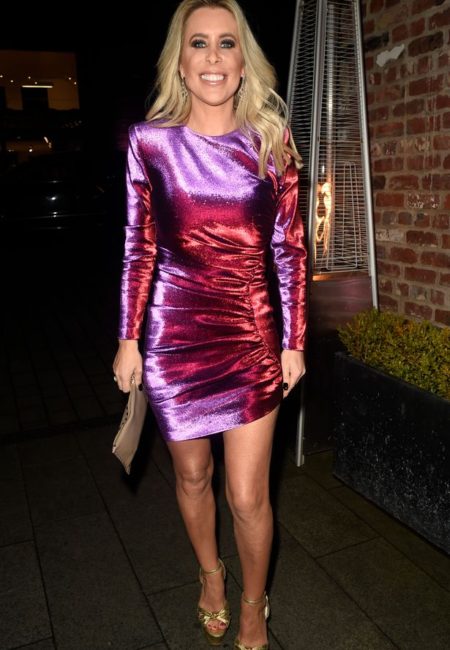 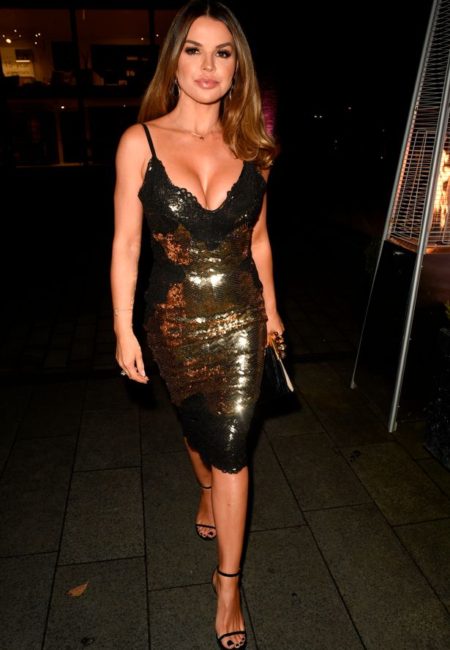 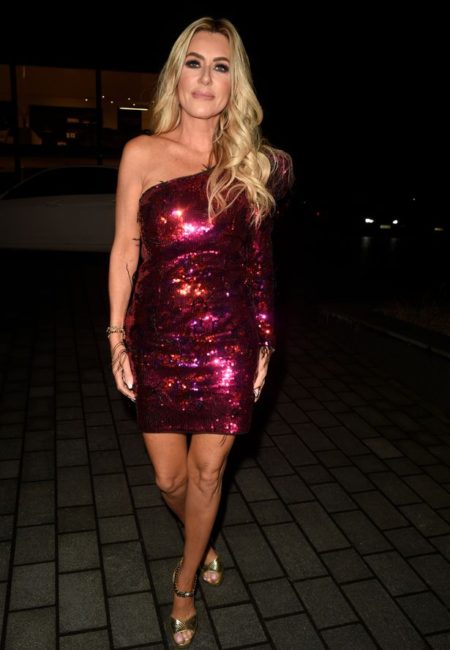 Ester Dee did not attend the event, although it is expected she will be back for the new series.

Lauren was in a floor length emerald green gown.

Dawn Ward showed off a ‘new look’ at the celebrations, which were filmed for the reality show. The entrepreneur and wife of former footballer Ashley Ward wore a fuchsia one-shoulder mini dress and metallic heels.

Dentist Hanna looked stunning in a coral ruffle detail dress alongside her husband who looked dapper in a black suit and bow tie.

The event was also a celebration for yoga instructor Perla Navia who attended hand-in-hand with her son Rafael, who she was reunited with before Christmas.

Perla, who previously spoke on the show about the pain of being estranged from her son, looked radiant in a red split-to-the-thigh dress with chandelier earrings.

There is also a rumor probably planted by ITVbe that a new housewife will be joining the series when the show returns this spring.

The Real Housewives Of Johannesburg returns to on the 18th October 2018. more