The Real Housewives Of Cheshire returns on Monday 9th September. 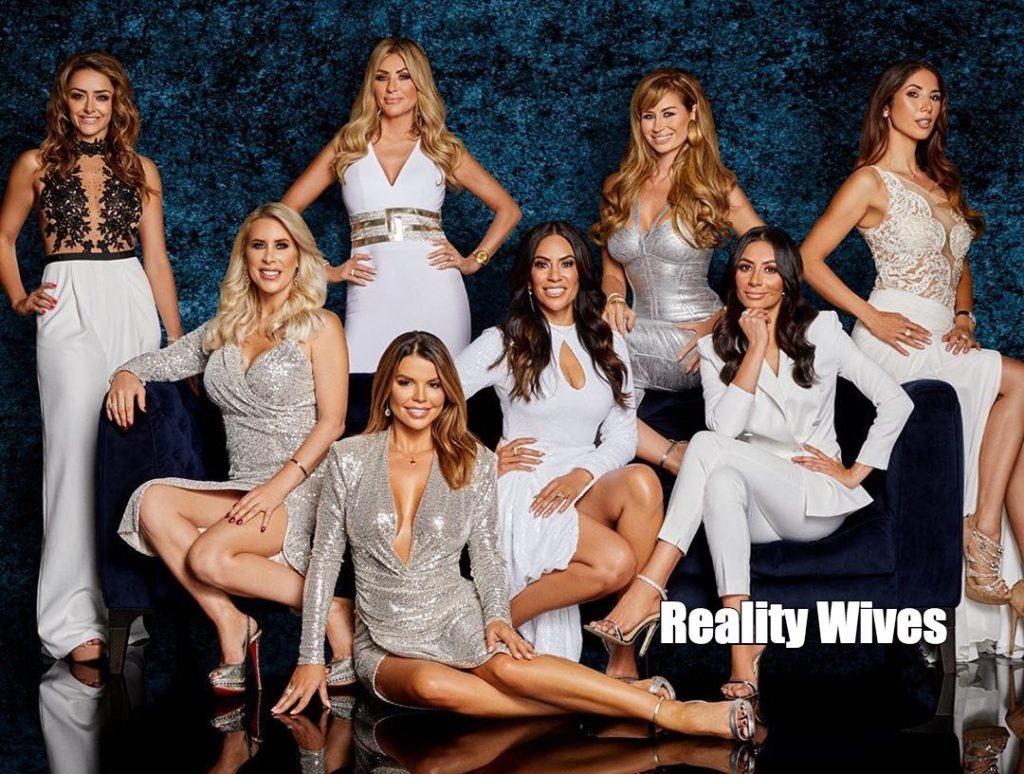 Leilani Dowding has lived in California, in the United States of America for 15 years with neighbours including Keanu Reeves and Jason Statham, she’s a veteran page 3 girl and former Miss Great Britain, Leilani has made the move to Cheshire and is excited to join the Real Housewives.

She is dating Billy Duffy, lead guitarist and songwriter of legendary rock band The Cult.

Real Housewives Of Atlanta star Kenya Moore's ex-boyfriend, Matt Jordan, was arrested in Arizona this weekend for assault and theft....