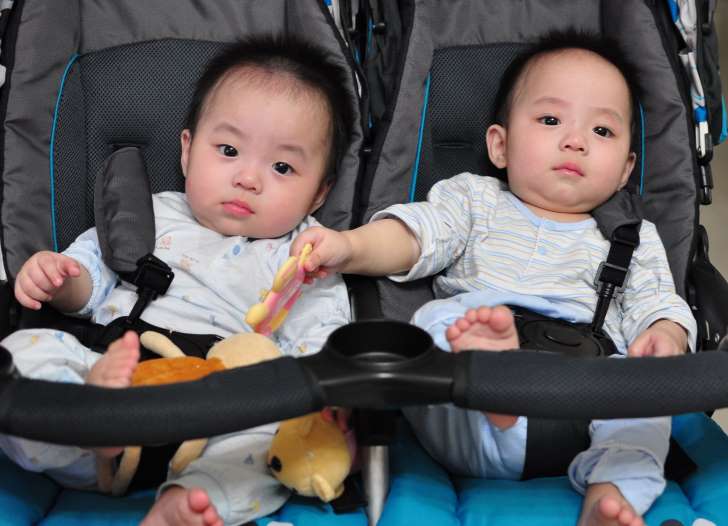 Not the twins from the story

via BBC:
A pair of Vietnamese fraternal twins have been confirmed to have different fathers, a local genetic association has told the BBC. The twins had their DNA tested after their family noticed they looked different, said local reports. The occurrence, known as heteropaternal superfecundation, is rare with few publicly known about. It happens when a woman’s eggs are fertilised by two men within a short period of time. Professor Le Dinh Luong, president of the Hanoi-based Vietnam Genetic Association which did the DNA testing, said the results were “100% correct” in what he called “an extremely rare case”. “There are only less than 10 known cases of twins with different fathers in the world. There might be other cases but the parents and/or the twins were not aware of it or didn’t want to announce it,” he told the BBC’s Nga Pham. He declined to give further details citing client confidentiality, but added that local reports stating the twins’ location, names and timeframe were inaccurate. Vietnamese news outlets began reporting on the case earlier this month, saying that relatives had noticed that one of the twins looked markedly different from its sibling and parents. 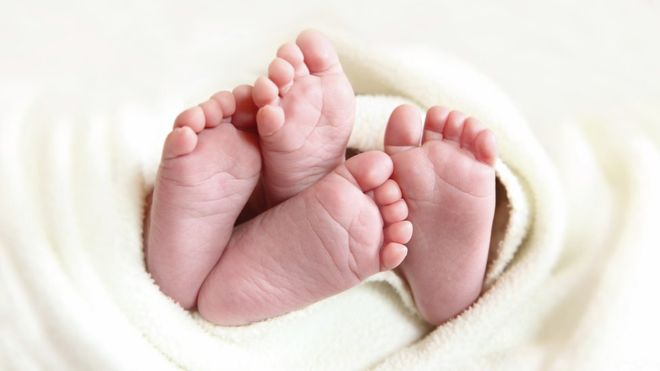 Magali Gorre speaks for the first time after it was announced that she is not returning to the Real Housewives...