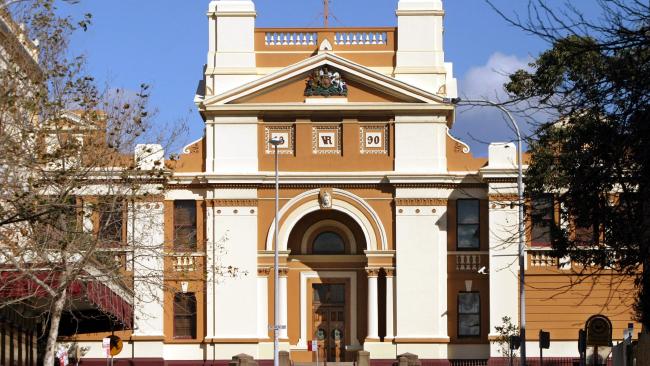 A woman faced Newcastle Local Court on Wednesday in relation to charges she poisoned her child.

via News AU:
A MOTHER accused of poisoning her nine-year-old daughter was allegedly found to be carrying around vials of the girl’s urine in her handbag.

Documents tendered to Newcastle court on Wednesday stated the woman was also in possession of syringes and a central venous line, which she allegedly used to inject the urine into her daughter.

The 42-year-old Hunter Valley woman was arrested earlier this year after her daughter was admitted to hospital with medical issues, including life-threatening renal failure.

Police allege the girl’s illnesses were caused by the woman injecting the child with urine through a central venous line.

The former mummy blogger, who in the past has run public fundraising appeals for her child, is charged with using poison to endanger life or inflict grievous bodily harm and assault causing actual bodily harm

The child, who suffers a rare immune deficiency ­disease, has since been released from hospital and is recovering.

Charge sheets allege between 5.24pm on March 11 and 5.42am the following day the woman “did administer a noxious thing being urine which was administered into the central venous line of (the child) which was inserted into her jugular vein so as to endanger the life of said (child) and the person intended to injure or was reckless about injuring the other person”.

The woman faced Newcastle Local Court on Wednesday where the matter was adjourned until December 2. She remains on bail.

Child Abuse Squad detectives from Newcastle established Strike Force Twine in March to investigate the alleged abuse of the girl who had been admitted to hospital with life-threatening renal failure and other serious medical conditions.

Following their investigation detectives arrested the woman, who cannot be named for legal reasons, at a Hunter Valley address.

Police believe the daughter’s severe rash and skin peeling was consistent with laxative abuse. They allegedly found syringes, urine samples and laxatives in the woman’s handbag and investigators believe they have medical evidence going back to 2008. What are your thoughts? Post your comments below.