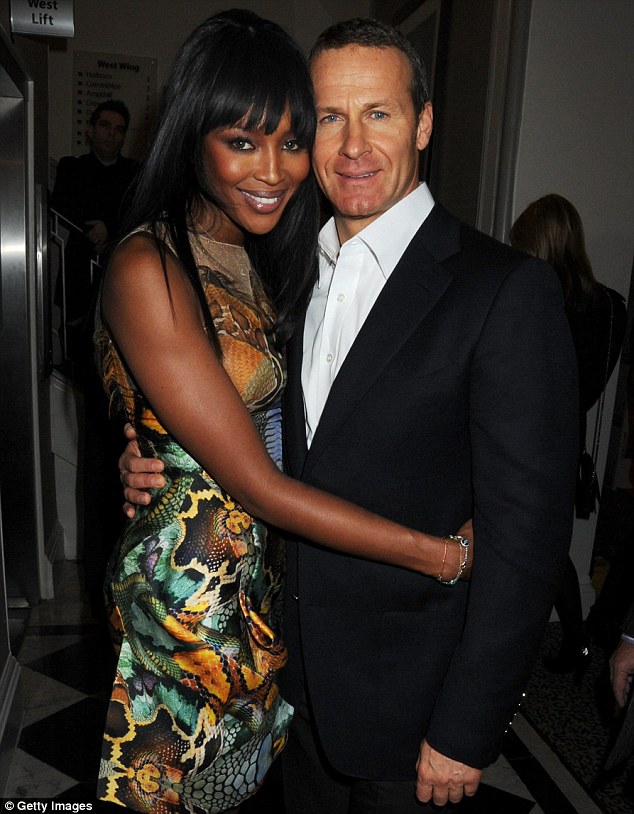 They’ve been dating for five years, but Naomi Campbell and Vladimir Doronin have reportedly hit a rocky patch in their relationship. According to reports, the couple have decided to temporarily separate and are now ‘on a break’ until such time as they can sort things out.

“Naomi and Vlad have broken up, and he’s been out partying in New York. Naomi and Vlad have a complex relationship, and sometimes break up and make up. In many ways their relationship is like a business arrangement. Naomi brings glamour to his hotels and properties, and he treats her extremely well. But they spend a lot of time apart due to work commitments.”

Despite their separation, the supermodel is rumoured to invite Vladimir, 50, to her 43rd birthday party on May 22 in Ibiza. During their relationship, Naomi and Vladimir have been rumoured to be engaged several times but have always denied the reports as Vladimir is still not divorced from wife Ekaterina – despite the fact the pair split in 1998.

The 81-year-old actor who has played strait-laced Ken Barlow for five decades, has been charged with two counts of raping...