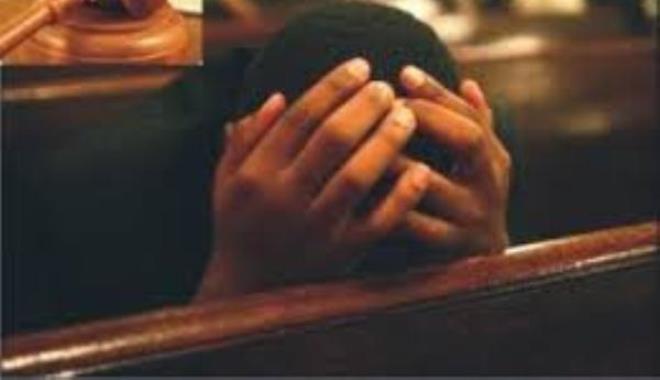 via Global Village Extra:
A housewife identified as Aisha Dannupawa, has asked the Sharia Court, Samaru, Gusau, Zamfara State, to end her one-week old marriage to her husband, Ali Maizinari, because she could not cope with his “huge manhood”.

The woman, according to reports, had been married before but her first marriage failed too for reasons she refused to disclose.

The mother of three revealed that before she moved into her husband’s house, as the tradition demanded, she was invited into his parents’ house.

The woman, Tribune reports, confessed in the court that, “when he came, we had sex but the experience was a nightmare. Instead of enjoying the sex, it turned out to be something else because his penis was too big”.

She also told the court that after the horrible experience, she took some medicine, given to her by her mother.

“I told my mother the experience but she told me to endure and that with time, I will be able to cope. She then gave me some drugs,’’ she added.

According to the wife, two days later, her husband came to visit her and they had sex again, but the experience was even worse.

“It was then I knew that I could not continue with the marriage because of the size of his penis”.

When the court asked the husband to comment on the case, Maizinari did not deny what his wife had said.

The man told the court that he was willing to divorce her but added that his wife should pay back the dowry and all that he had spent on her during the courtship. The man disclosed that he expected N60,000 from her.