Phillip Schofield and Holly Willoughby talk to Rachel Dilley, a mother-of-three who says she never dreamed she was at risk of HIV – because ‘only African people could get it’. 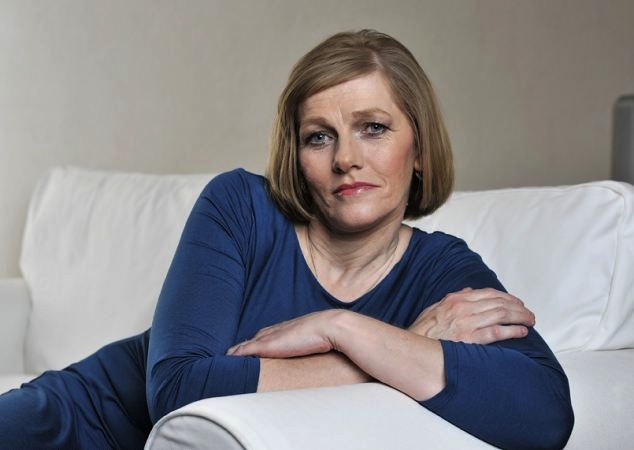 Emotionally bruised after the collapse of her 20-year relationship, Rachel Dilley hoped internet dating would provide romance, a boost to her confidence and, with luck, lasting love.

Just short of 40 and with three teenage children, she thought no one would be interested in her dating profile, which made clear that after two decades of monogamy she was looking for serious commitment, rather than a casual, no-strings relationship.

So she was surprised to find no shortage of men responding. The first date was a crushing disappointment but she hit it off instantly with the second man she met.

A builder in the same age bracket as her, Simon was charismatic and attractive. On their first restaurant date, he showered her with compliments. They liked the same kind of food and music, and he made her laugh and feel desirable again.

Attentive and easy company, he told Rachel he had two children from a previous relationship and — having fallen for him hook, line and sinker — it didn’t cross her mind to quiz him about his sexual history. Fear of causing offence prevented her from even broaching the subject.

Swept up in a whirlwind love affair, it seemed unthinkable to suggest they both undergo tests for sexually transmitted diseases before embarking on a physical relationship — but that’s exactly what she’d do if she could turn back time.

Within three weeks they were lovers and were soon talking about moving in together. She introduced Simon to her children, and was thrilled when they liked him as much as she did. But then, after just three months, it was all over.

Why? She was devastated to find a letter in his flat from another woman, suggesting he was also sleeping with someone else. It was a cruel blow to Rachel’s self-esteem. But the legacy of this ill-fated romance was to prove much more shattering than just a broken heart.

To her horror, she later discovered she had contracted HIV — a disease, she is ashamed to admit, she had always thought affected only people in Africa. 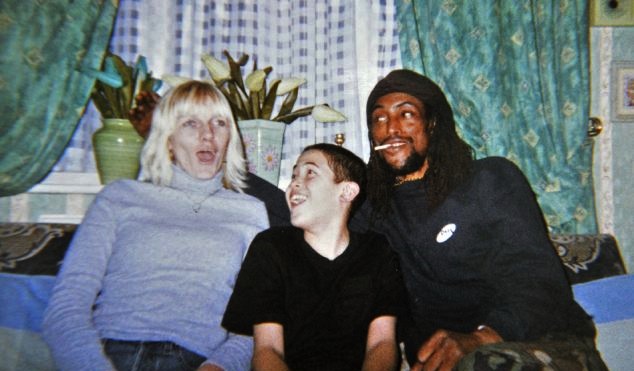 Rachel Dilley with her ex-partner Devon and son Desmond, aged 13, in 1998 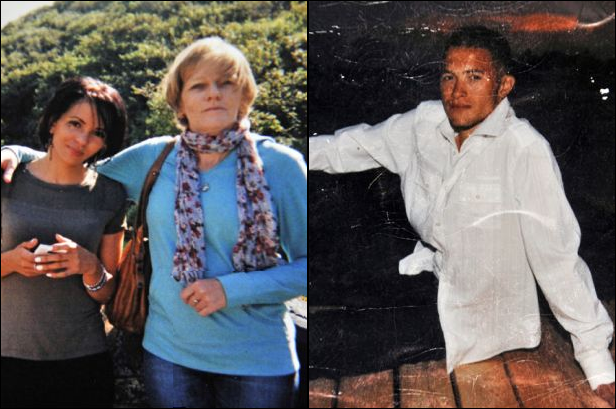 Thandie Newton has given birth to a boy! The 41-year-old actress and husband Ol Parker welcomed their third child ......