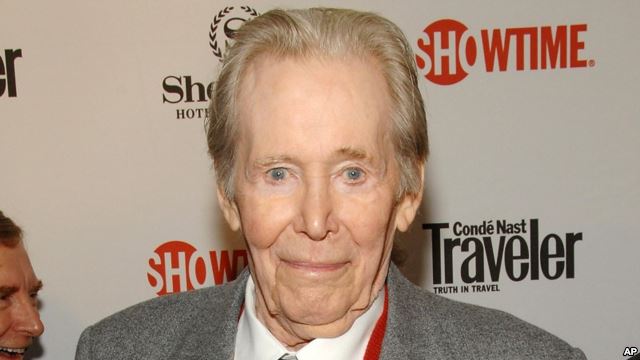 Peter O’Toole was an Irish actor of stage and screen has died at the age of 81. He attended the Royal Academy of Dramatic Art, and began working in the theatre, gaining recognition as a Shakespearean actor at the Bristol Old Vic and with the English Stage Company, before making his film debut in 1959.

He achieved stardom playing T. E. Lawrence in Lawrence of Arabia (1962) for which he received his first Academy Award nomination. He received seven further Oscar nominations – for Becket (1964), The Lion in Winter (1968), Goodbye, Mr. Chips (1969), The Ruling Class (1972), The Stunt Man (1980), My Favorite Year (1982) and Venus (2006) – and holds the record for the most Academy Award acting nominations without a win. He won four Golden Globes, a BAFTA and an Emmy, and was the recipient of an Honorary Academy Award in 2003.

Mr O’Toole’s agent Steve Kenis confirmed the Lawrence Of Arabia star’s death, saying he died on Saturday at the Wellington hospital in London after a long illness.

He is survived by two daughters – Kate and Patricia – and a son, Lorcan Patrick O’Toole.

In a statement released earlier, Kate O’Toole said: ‘His family are very appreciative and completely overwhelmed by the outpouring of real love and affection being expressed towards him, and to us, during this unhappy time. Thank you all, from the bottom of our hearts. In due course there will be a memorial filled with song and good cheer, as he would have wished. We will be happy to speak to you all then but in the meantime if you could give Peter O’Toole the respect he deserves and allow us to grieve privately we’d appreciate it. Thank you all again for your beautiful tributes – keep them coming.’

An eight-time Academy Award nominee who never won Hollywood’s top acting honor, O’Toole shot to screen stardom 50 years ago in the title role of Lawrence of Arabia, which earned seven Oscars, including best picture and director for David Lean. 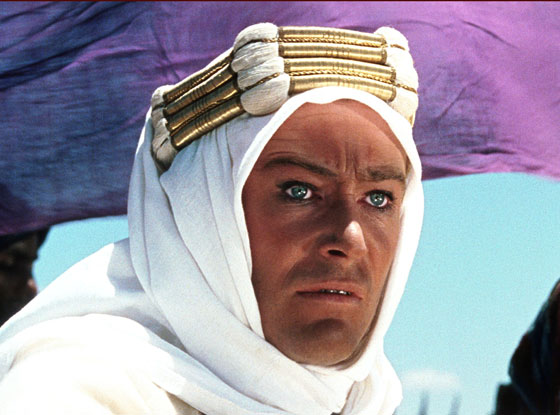 Kate Winslet has given birth to a healthy 9lb baby boy. The 38-year-old actress and her newborn are 'doing great'...